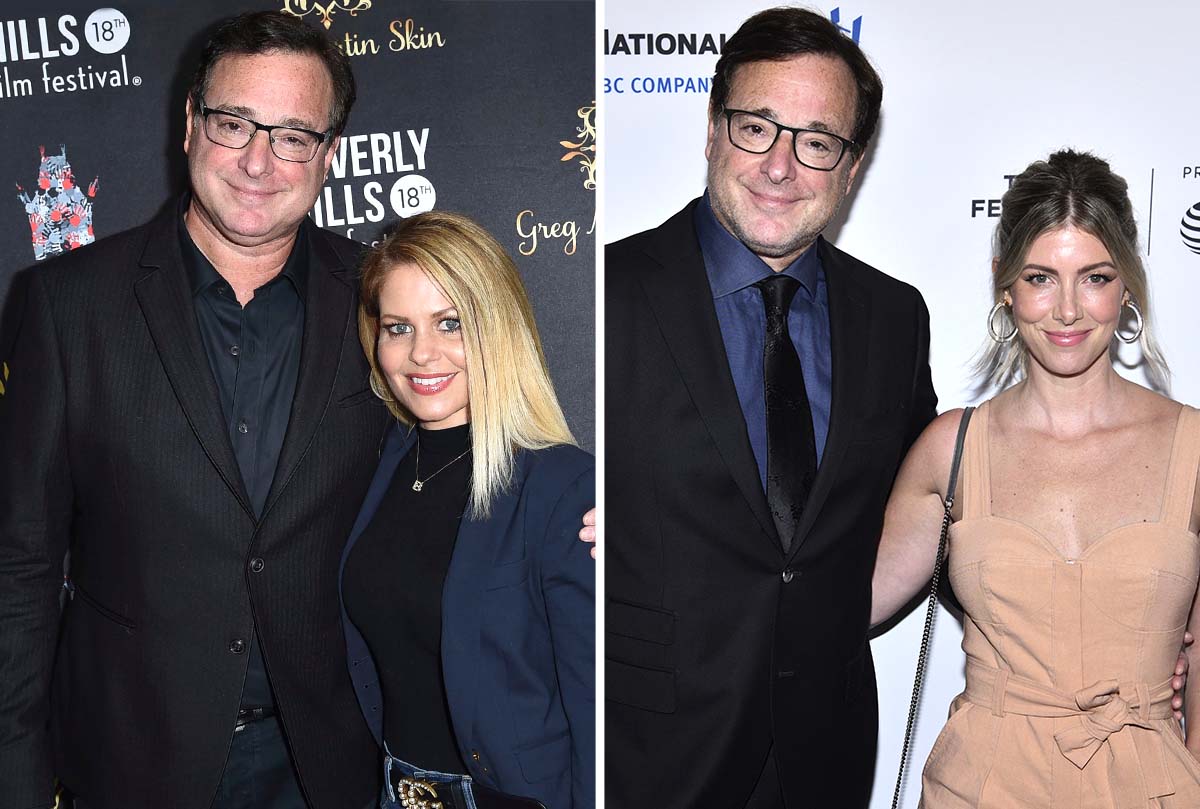 A somber occasion. Bob Saget‘s widow, Kelly Rizzo, and his friends paid tribute to the late comedian on what would have been his 66th birthday.

“Happy birthday my Love,” the Eat Travel Rock host, 42, wrote via Instagram on Tuesday, May 17, alongside several snaps of a 2021 trip the couple took to Mexico. “We always celebrated our birthdays together with a trip. (His is the 17th and mine is 19th). This last trip was so special. We both celebrated each other so big.”

The Chicago native, who wed Saget in 2018, went on to say that “you never know when something is going to be ‘the last’ time,” but she’s happy that their final birthday vacation was so memorable.

“I’m so grateful that he was showered with all of the love he deserves,” she continued. “I pray he can see all of the love he’s already getting from around the world today. Honey, everyone loves you so damn much. Everyone wants you to know how important and special you are on your special day, and we ALL celebrate you. You are one of a kind and you certainly made my world go ’round.”

Candace Cameron Bure, who starred alongside Saget on both Full House and Fuller House, paid tribute to her former TV dad with an Instagram post that showed the duo together on set. “I miss you 💔,” she wrote on Tuesday. “Do I still say happy birthday? I don’t know how this works, but I’m celebrating you today however badly my heart hurts.”

The Puppy Love actress, 46, has been outspoken about how much she’s missed her former costar since he died of accidental head trauma in January at age 65. “I don’t know what to say. I have no words,” the Dancing With the Stars alum tweeted after his death. “Bob was one of the best humans beings I’ve ever known in my life. I loved him so much.”

‘Full House’ Cast’s Quotes About Bob Saget Through the Years

In February, the Aurora Teagarden Mysteries star told Us that she and Rizzo have grown “closer” since Saget’s passing. “We are all there for her and she’s taken it one day at a time,” Cameron Bure explained. “But she’s a strong, strong woman. And her faith is strong as well.”

Craig Ferguson, who celebrated his 60th birthday on Tuesday, also marked his late friend’s special day via social media. “Bob Saget and I would always text each other on our shared birthday,” the U.K. native tweeted. “No text this year. Happy Birthday Bob wherever you are.”