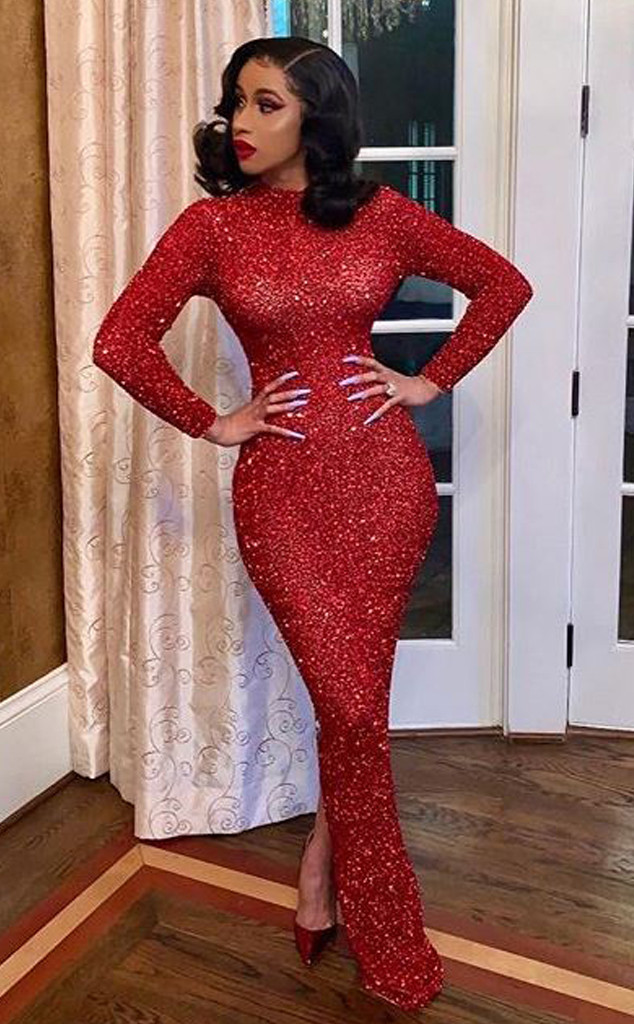 It seems the Grammy-winning songstress wants the unique word…sound…catchphrase she made famous to officially belong to her because there’s a new filing to trademark the slogan.

According to online records, the filing was done under the star’s company, Washpoppin, Inc. on March 11. It seems the actress intends to trademark the phrase to use for “paper goods, namely paper cups and posters,” as it is described in the filing.

The slogan has essentially become synonymous with the star during her swift rise to global fame. During an appearance on The Tonight Show last year, she explained it sounds like “a cold pigeon in New York City.”

The phrase had reached a peak viral moment when it was a focal point of Pepsi’s Super Bowl commercial.