The drunkest moments from past Golden Globes awards ceremonies

Cate Blanchett to remain at helm of the Venice Film Festival

Cate Blanchett’s kids couldn’t care less that their mom is a movie star.

“They have no idea, no idea,” the Australian actress told Page Six at Lincoln Center’s Alice Tully Hall Monday night, where she was honored with the prestigious Chaplin Award.

The “Don’t Look Up” star, 52, told Page Six that her kids are totally “disinterested” in her fame, but “in the best possible, healthiest way.” 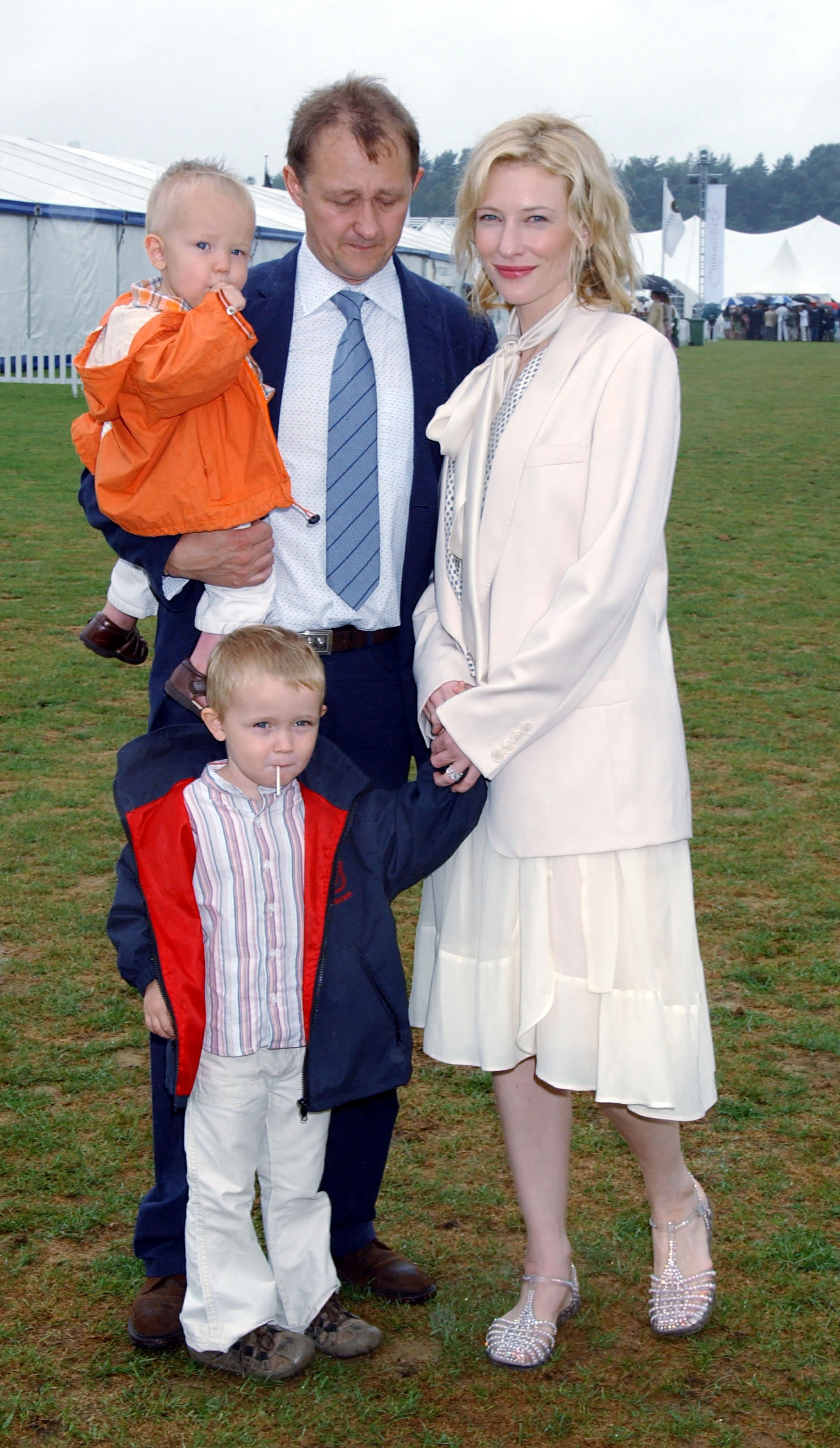 Regardless of how her children feel, Blanchett’s accolades are highly impressive and she’s regarded as one of the finest actresses of her generation.

In her years in the spotlight, she’s won two Oscars – for her roles in “The Aviator” and “Blue Jasmine” – and doesn’t seem to be slowing down any time soon.

“I was talking to somebody about the notion of arriving somewhere and how dangerous that can be when you think you’ve arrived. Without wanting to sound pretentious, I think it’s about a process of constantly becoming, like there’s a flow to it,” she told us. 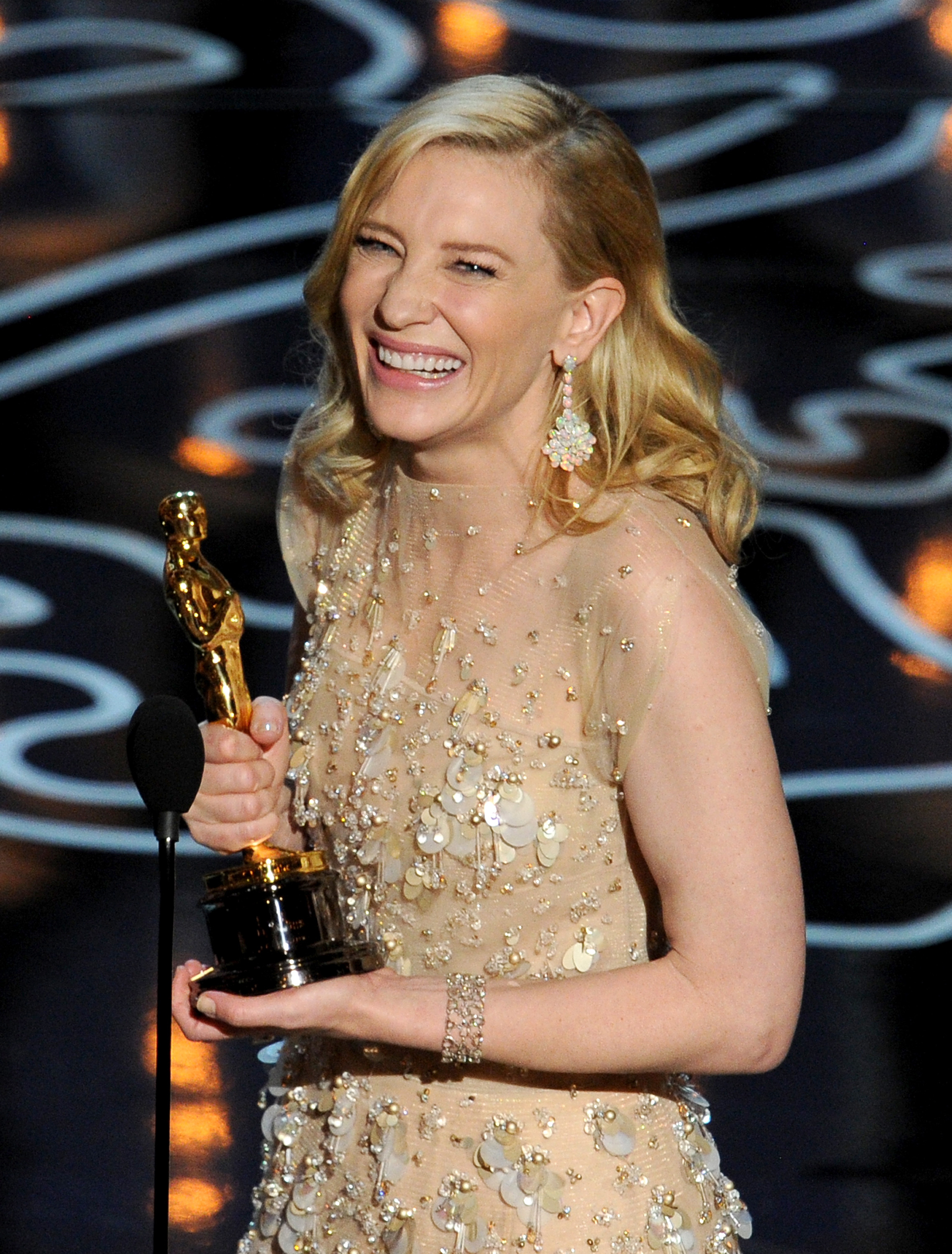 “Every time someone wins an Oscar, there are five or six, maybe 15 other people who were equally deserving. It just happens to be your timing,” she continued.