Chaney Jones hit back at reports that she and Kanye West have broken up with a tribute video in honor of his 45th birthday Wednesday.

Jones shared a montage to Instagram that featured photos of her and West throughout their courtship, and over it she wrote, “Happy birthday baby [black-heart emoji] I love youuuuu.”

The social media video serves as the First State Behavioral Health COO’s first acknowledgement of the rumors that have been swirling, though she hasn’t addressed them outright.

Jones’ tribute comes after she wiped all photos of her and the Yeezy fashion designer from her Instagram grid, which only further fueled the breakup rumors.

A source on West’s side told Page Six exclusively Tuesday that the rapper and Jones’ relationship became “choppy” after their trip to Tokyo in May but also acknowledged West’s history of erratic behavior.

“You know how things are. Tomorrow they might be posted together again,” our insider shared without having known they would absolutely nail that timing. 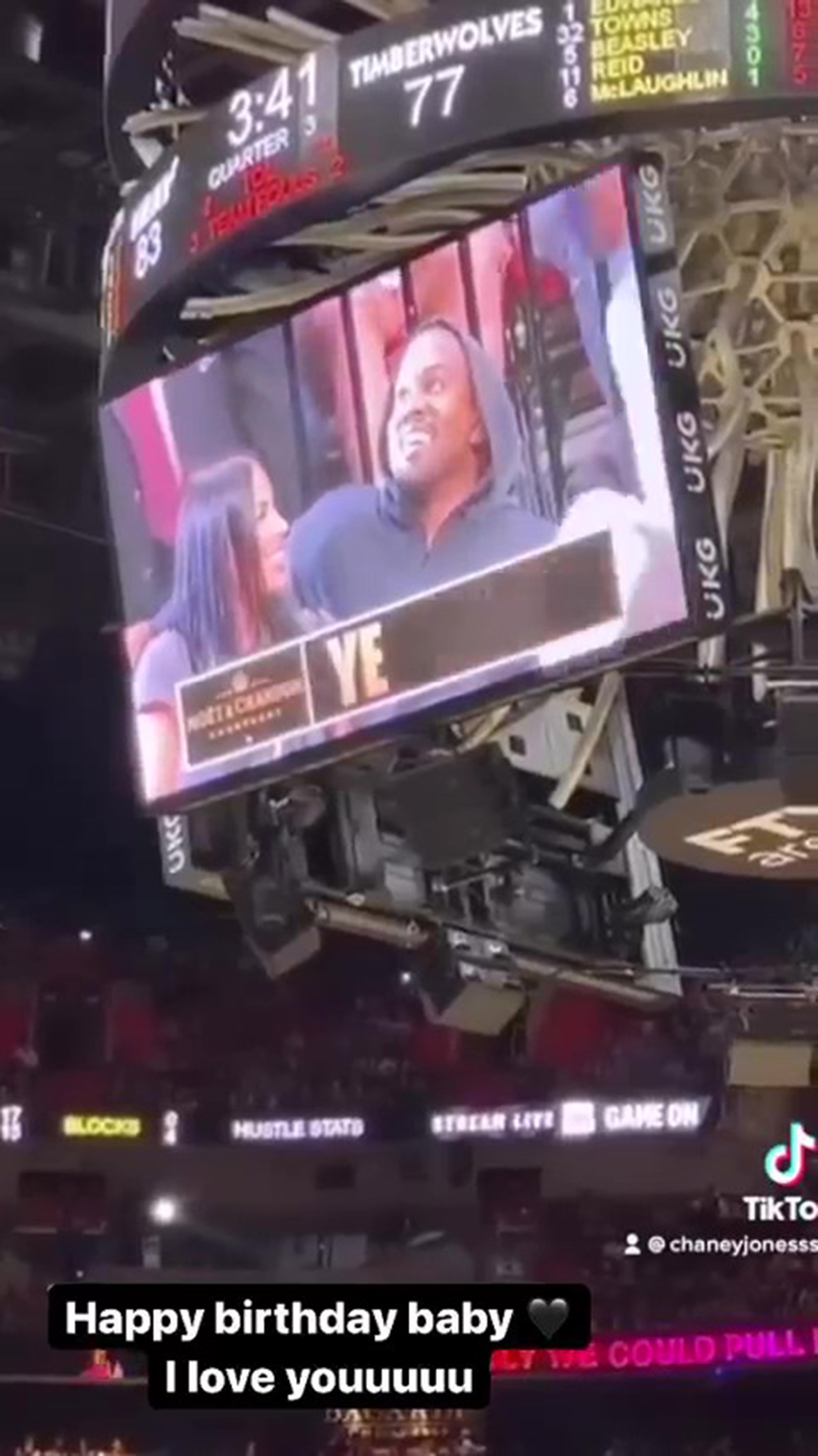 Hours later, TMZ reported that the artist and his 24-year-old Kim Kardashian look-alike muse had split following the trip to Japan, but the outlet couldn’t verify who broke up with whom.

The split rumors first surfaced over the weekend when the “Thru the Wire” rapper was photographed seeing “Top Gun: Maverick” with model Monica Corgan.

Jones and the “Heartless” performer first sparked romance rumors in February, and she later confirmed their relationship by posting photos from a “Date Night.” The romance appeared to turn serious when Jones tattooed his name on her wrist.