Both our tipsters were among the winners on day one, though their NAPs came up short! 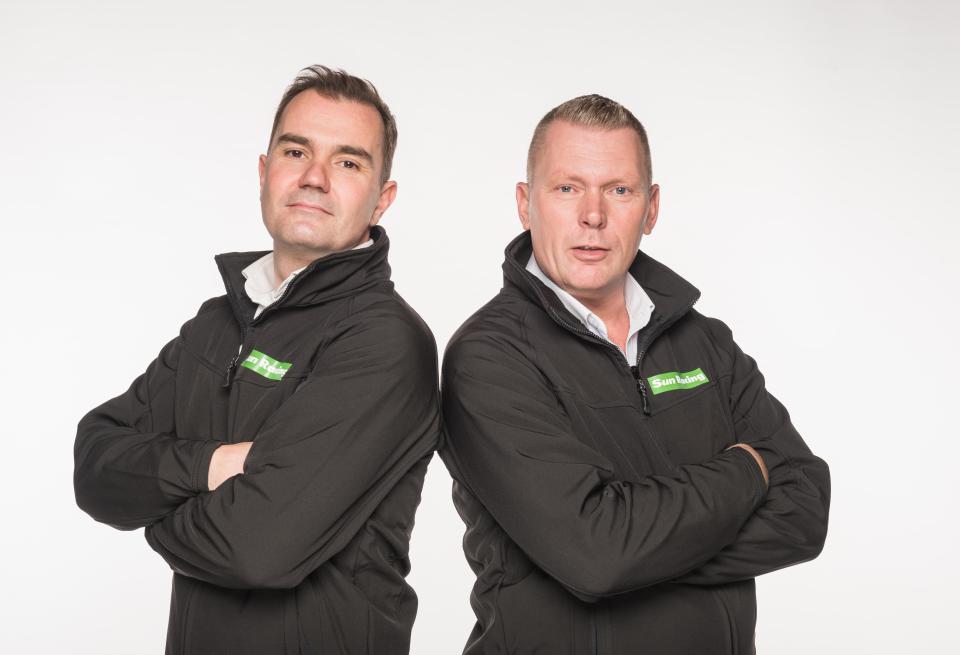 Chappers' selection Laurina travelled well but could only manage fourth in a dramatic Champion Hurdle.

But there is a long way to go and both have a strong fancy this Wednesday.

I love ENVOI ALLEN for the Gordon Elliott team in the concluding bumper.

The strapping gelding has plenty size and scope and he should be a nice horse for the future.

The excellent Jamie Codd, who was in winning form yesterday, takes the ride and this machine can make it five wins from five starts.

Chapman's picks for the ITV races

TIGER ROLL is an extraordinary horse and he looks most likely to win this race on the cross country course for the second year running.

Of course, he went on to win the Grand National a month later last season and he arrives at Cheltenham in much better form this time.

In fact, it could be argued his shock Boyne Hurdle victory over 2m5f at Navan last month was a personal best. Most people – me included – thought it was just a sighter for today’s race.

If he had finished out the places it wouldn’t have been a worry so to win it so impressively was quite remarkable.

Templegate's picks for the ITV races