Farrah Abraham is back on reality TV, and the drama has followed her. In Us Weekly’s exclusive sneak peek of Ex on the Beach season 2, the Teen Mom OG alum, 27, gets in a heated discussion with Cheyenne Parker.

“Is it your favorite thing to do, not participate?” the former Fire Island star, 31, asks her. “You like to activate when you’re ready to piss everyone off and be a f—king nightmare?’ 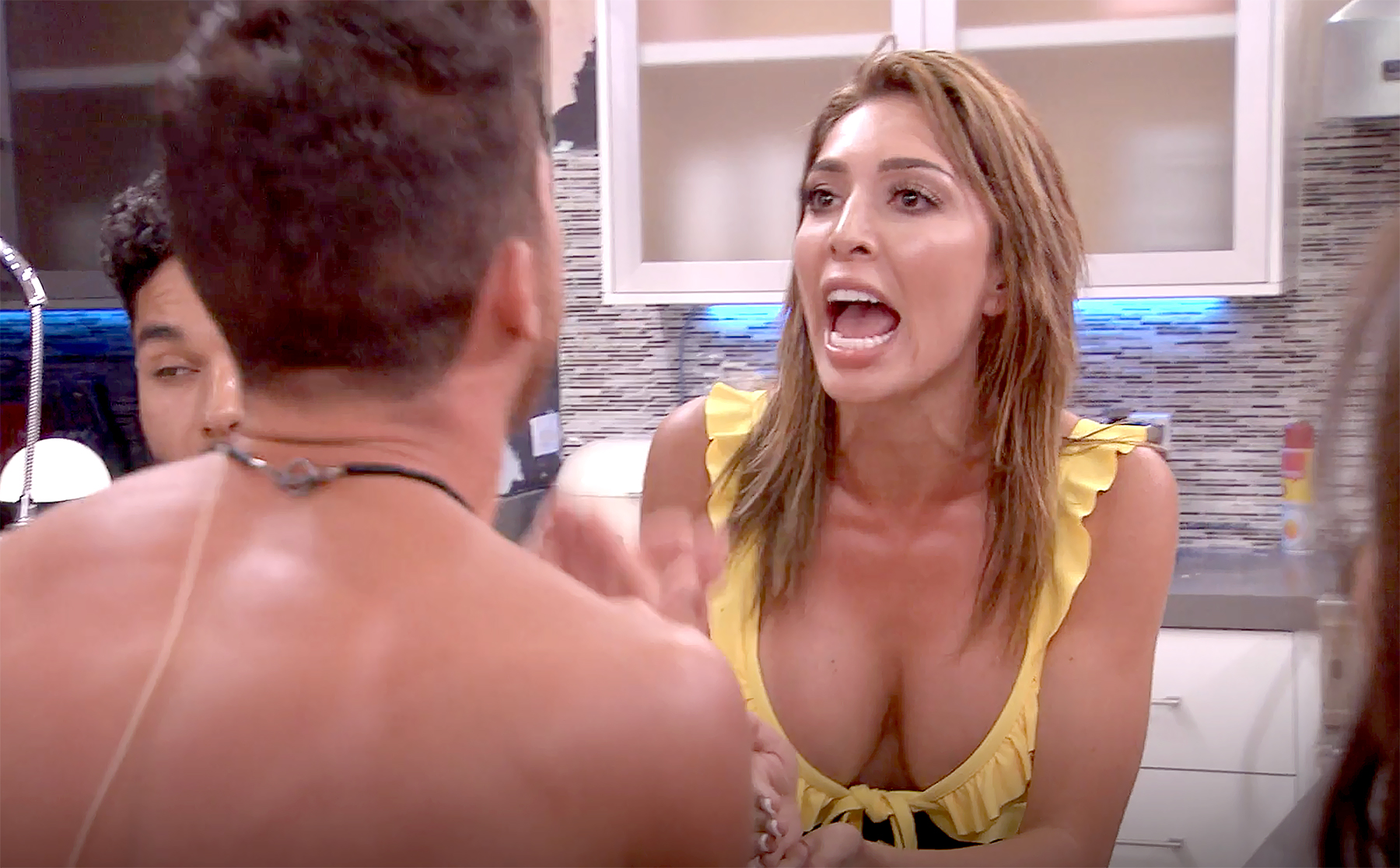 In his confessional, he admits that she rubbed him the wrong way since they entered the house. “Out of everyone in the house, Farrah has just been standoffish and her attitude sucks, I don’t put up with that s—t,” he says. “I don’t tolerate attitude or diva syndrome. There’s only room for one diva and that’s me … As far as celebrity status goes, Farrah thinks she’s over here on the A-list, but baby, I gotta tell you something – D-list for you.”

He later tells her to “f—k off,” and she replies that she’s “so over you being a piece of s—t.”

However, when the fight heats up, everyone is shocked at a low blow made by Cheyenne. “I didn’t have to f—king give birth to somebody to f—king make ratings,” he says. 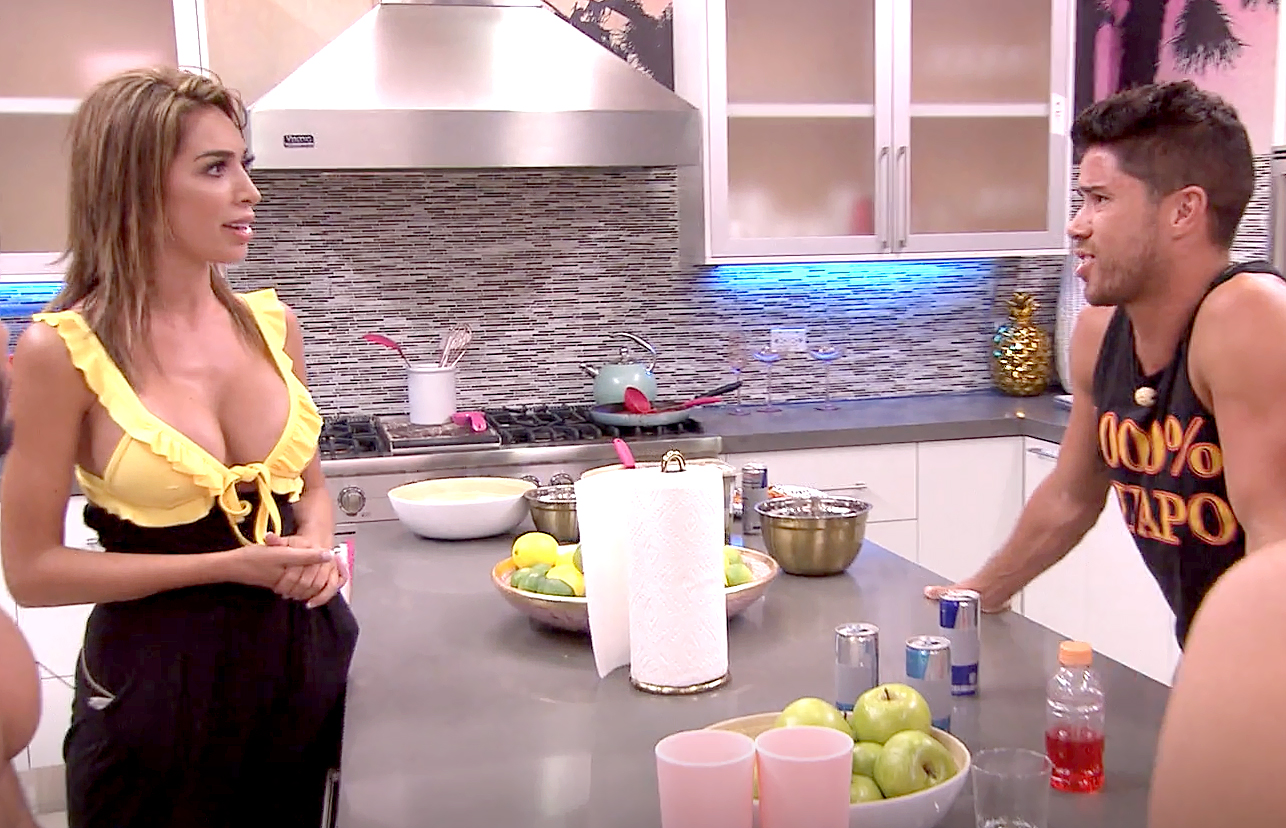 Are You the One?’s Malcolm Drummer is completely blown away by Cheyenne’s comment. “There are certain boundaries you shouldn’t cross. Never bring a child into this situation,” he says. “Walk away, man, be better than that.”

Watch the video above to see how Farrah reacts.