Chrissy Teigen is 6 months sober and ‘happier’ than ever

Chrissy Teigen is undergoing IVF again, over a year after the tragic pre-term pregnancy loss of her and husband John Legend’s son Jack.

“hiiii. I posted about it in my stories, but I wanted to let you guys know I’m balls deep in another IVF cycle to save as many eggos as I possibly can and hopefully make some strong, healthy embryos,” Teigen, 36, wrote via Instagram on Saturday.

The post came one day after she shared an Instagram Story featuring a series of IVF injectables.

“I honestly don’t mind the shots…they make me feel like a doctor/chemist,” she explained. “But the bloating is a b—h.”

“I humbly beg you to stop asking if I’m pregnant because while I know it’s said with excited, good intentions, it just kind of sucks to hear because I am the opposite of pregnant!” she wrote. 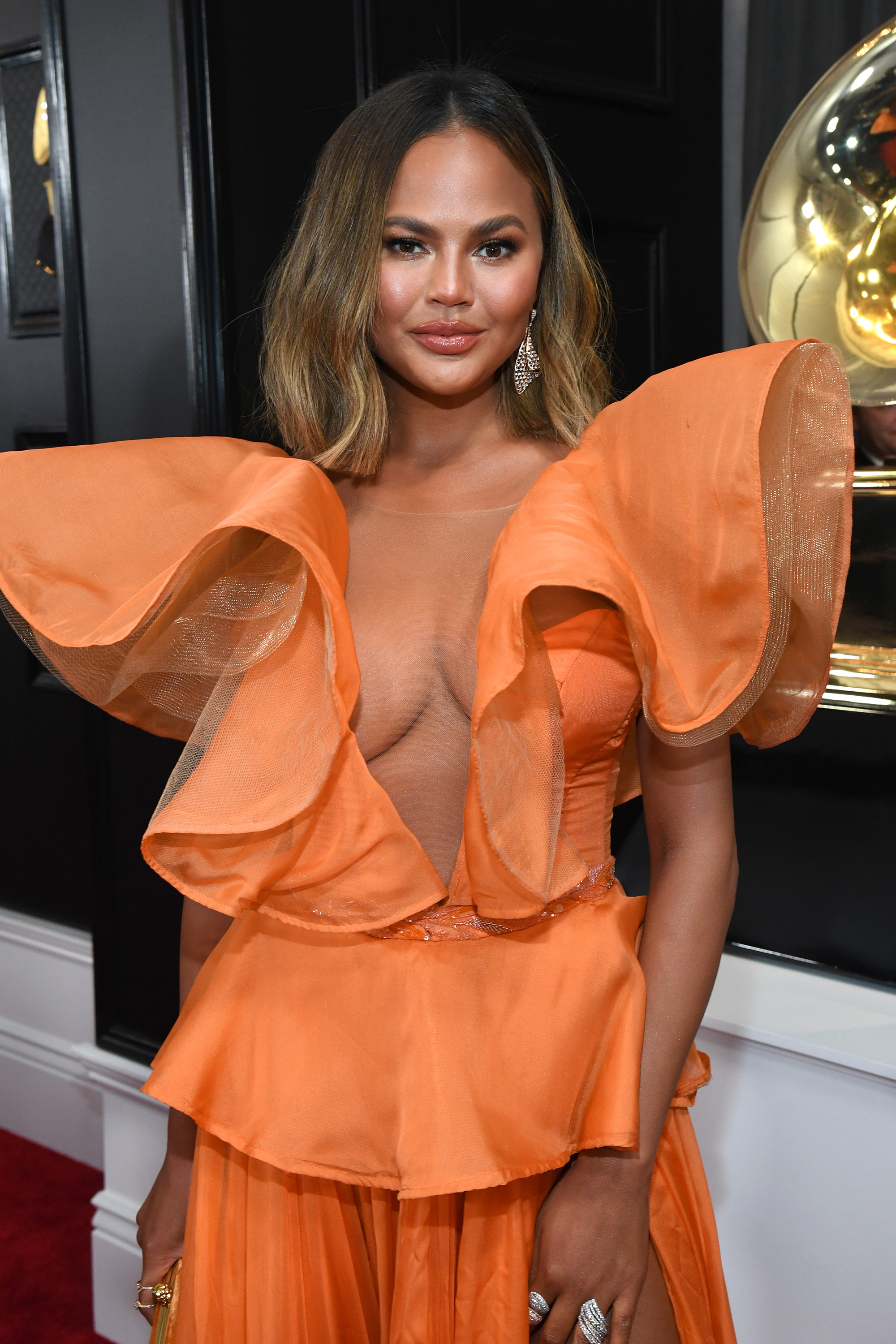 Teigen promised fans that if she does get pregnant, she will “be the one” to tell everyone directly.

As Page Six previously reported, Teigen and Legend, 43, revealed the tragic news of her pregnancy loss in October 2020 with a series of heartbreaking photos taken in the hospital.

“We are shocked and in the kind of deep pain you only hear about, the kind of pain we’ve never felt before,” the “Cravings” cookbook author wrote on Instagram at the time. “We were never able to stop the bleeding and give our baby the fluids he needed, despite bags and bags of blood transfusions. It just wasn’t enough.” 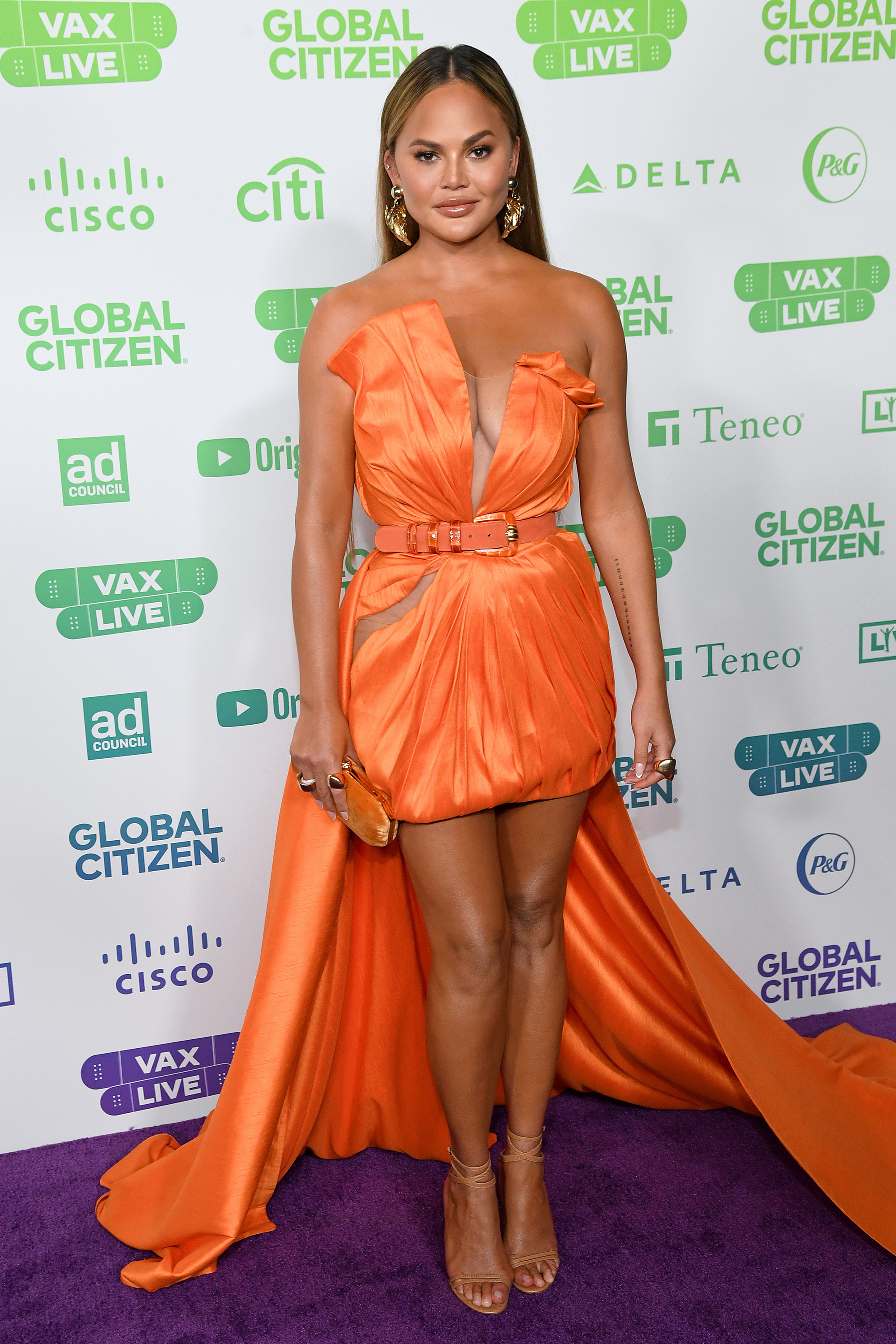 The couple conceived their other two children — daughter Luna Simone, 5, and son Miles Theodore, 3 — with the help of IVF treatments.

Teigen and Legend have been vocal about their grief and recently honored Jack on what would have been his due date. The two each have bracelets emblazoned with his name, alongside two similar bracelets with the names of Luna and Miles.