Now that Halloween is over, many people will start to think about Christmas and festive celebrations. The big retailers are no different and the Christmas advert season is now here with big budget productions from Argos and Asda set to air. When can you watch them?

In recent years, Christmas adverts have become longer and more theatrical as retailers compete for the most interesting clip.

Far from simply flashing products on a screen, shops will aim to give viewers a story relating to the products they have on sale.

The British retailer, Argos, has announced it will show it’s blockbuster Christmas advert today for the first time. 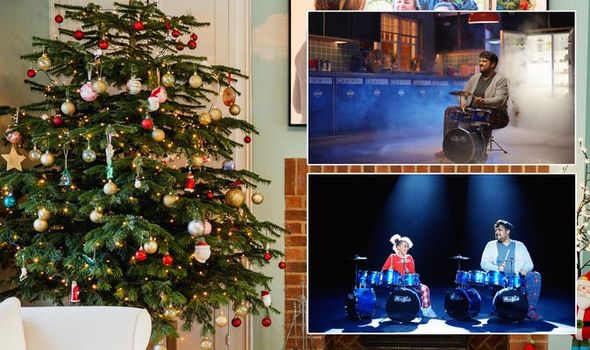 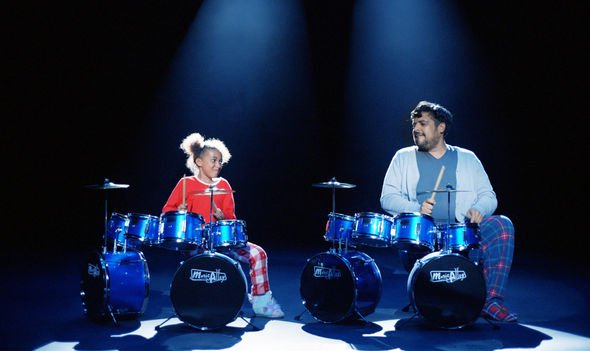 It is thought to be the first Christmas commercial from a major retailer in the UK to hit the small screen this year.

The heartwarming clip has pulled out all the stops and features a father and daughter drumming together in front of a group of adoring fans.

Those ready to get into the festive season will be able to catch a first look at the advert tonight.

The clip will show during ITV’s Coronation Street and on Channel 4’s Gogglebox.

The full length advert is 2 minutes 50 seconds long although it is likely there will be a cut version which will also air in the future.

As well as telling the heartwarming story of a father and daughter’s relationship, the advert puts the Argos Christmas catalogue centre stage for the first time in ten years.

Dan Elton, head of marketing communications at Argos, said: “This year we wanted to celebrate a festive tradition that families up and down the country all know and love. 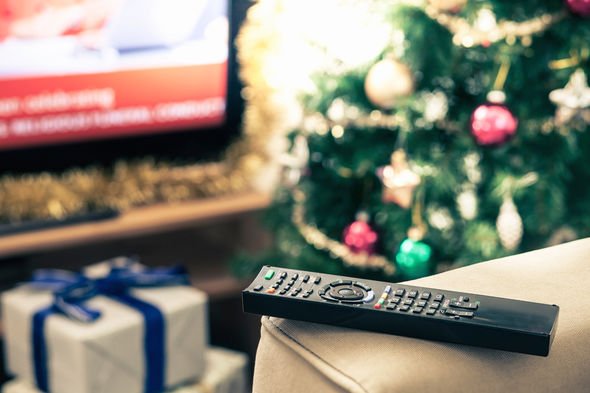 “The nostalgia of circling your dream gift in the Argos catalogue never goes away and it’s still going strong in today’s tech-obsessed world.

“Whether you shop by smartphone on your commute, pop in-store to browse the latest products or love to pore over the catalogue in the comfort of your home, Argos is the place to fulfil your Christmas dreams.”

Although it may be much too early to think about Christmas for some, other retailers are set to quickly follow with their own advert offerings. 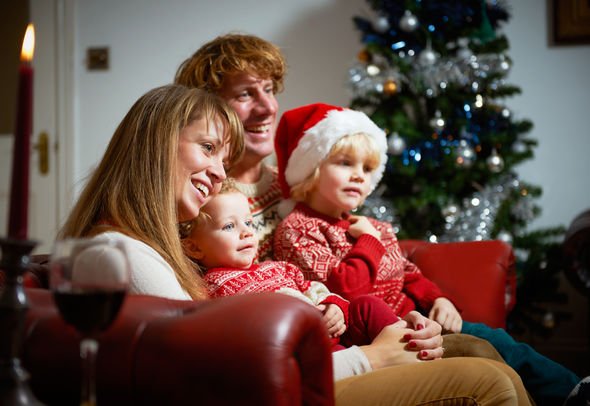 A festive production from the food retailer, Asda, will also be hitting the small screen this weekend.

The advert was filmed in Tyldesley where in 2016 residents dubbed the Christmas tree in their market square the worst in the country.

In the next few weeks, it is likely other retailers will start releasing their Christmas adverts.