These days, you need to be particularly pig-headed to dare to take on the New Censors and their politically correct orthodoxy.

Indeed, that very phrase ‘pig-headed’ falls foul of their recent diktats. Apparently, idioms involving any hint of animal cruelty or references to dairy and meat are set to go out of fashion due to the rise of veganism.

We’re advised of this by Dr Shareena Hamzah in an article for a website called The Conversation — described rather grandly as a collection of ‘in-depth analysis, research, news and ideas’, which ‘offers informed commentary and debate on the issues affecting our world’. (Incidentally, there is no mention the word ‘website’ might be offensive to spiders!) 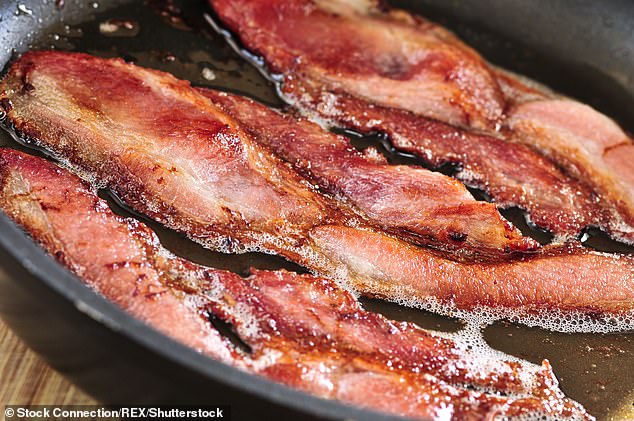 ‘Bringing home the bacon’ is another phrase that could disappear. PETA’s blacklist of much-loved idioms includes those belonging to an era when most people lived off the land, surrounded by horses, cows, sheep, pigs and chickens (stock image)

So long-established phrases such as ‘flogging a dead horse’ could be whipped out of existence. Instead, when engaged in a fruitless task, the New Censors think people should say they are ‘feeding a fed horse’.

In arguing that our language is likely to change to avoid offending animal lovers and vegans, Dr Hamzah cites recent proposals by animal rights charity, People for the Ethical Treatment of Animals (PETA — see box right).

Here’s the list of ‘helpful’ suggestions from PETA for teachers to use with their pupils instead of the current ‘harmful’ phrases. It recommends:

‘Hold your horses’ to ‘Hold the phone’

‘Open a can of worms’ to ‘Open Pandora’s box’

‘Flog a dead horse’ to ‘Feed a fed horse’

I have no doubt that the motivation is one of genuine concern for animal welfare. But a campaign such as this, that meddles with centuries-old language to purge it of supposedly sinister phrases, is precisely the kind of dotty approach that harms the animal welfare cause.

It conjures up just the kind of pie-in-the-sky animal rights zealotry which has done so much damage to the reputation of the movement over the years.

Last month, there were hoots (sorry, owls, no offence intended!) of laughter when PETA (again!) called for the village of Wool in Dorset to be renamed Vegan Wool. It wrote to the parish council saying this ‘would put Wool in the spotlight and promote kindness to sheep’.

The 2,000 households of Wool were offered ‘cruelty-free’ blankets if they agreed to the change.

Similarly, in North Yorkshire, the owners of the Shoulder of Mutton pub in Heworth Green changed its named to the Heworth Inn for fear of offending vegetarians and vegans.

Such madness ignores the reality that ‘vegan wool’ is often made from polyester fleece, and is therefore far worse for the environment than biodegradable sheep’s wool. The production of wool, by shearing, costs not one single animal life.

It also disregards the fact that the Heworth Inn likely still serves guests bacon at breakfast.

Incidentally, ‘bringing home the bacon’ is another phrase that could disappear. PETA’s blacklist of much-loved idioms includes those belonging to an era when most people lived off the land, surrounded by horses, cows, sheep, pigs and chickens.

This is precisely why most of us enjoy these peasanty old maxims and their earthy wisdom — they sound invigoratingly blunt when spoken in our euphemistic and mealy-mouthed times.

Nor do they like the phrase ‘Let the cat out of the bag’ — as if it might encourage a dark desire to stuff hapless moggies into bags.

The leaden literal-mindedness of these fanatics would be hilarious if it was not so dangerous. Perhaps they think careless talk about ‘butterflies in the stomach’ may encourage heartless people to roam the countryside, swallowing netfuls of brimstones, cabbage whites and pearl-bordered fritillaries? 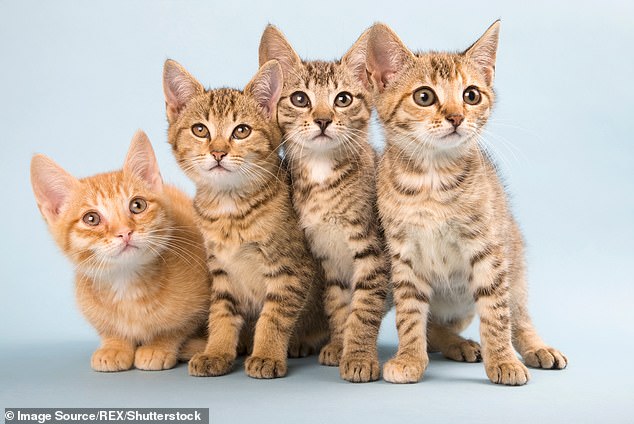 And yet that really is what PETA seems to suggest on its holier-than-thou website. It speaks of ‘perpetuating violence towards animals’ and ‘normalising abuse’.

So here it starts to get truly baffling, for those of us living in The Real World. Is it cruel to put eggs in a basket? What if you just put a few eggs in a basket, rather than all of them — is that OK?

Ah, but that’s not the point to the wise ones at PETA. We should all just stop eating eggs. Eggs mean chickens, and keeping chickens is cruel. So, eggs are out. We shouldn’t even mention them in polite conversation, the way Victorians didn’t mention underwear. The same goes for any animal product you can think of. 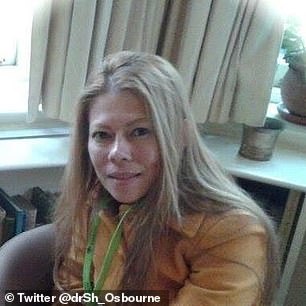 Perhaps PETA should produce a vegan-friendly Bible, containing such phrases as: ‘A land flowing with soya milk and vegan honey,’ or a bowdlerised Shakespeare, including Lady Macbeth’s line about ‘the almond milk of human kindness’.

But the most bonkers of PETA’s suggestions is that instead of ‘killing two birds with one stone’ we should ‘feed two birds with one scone’. It’s a lovely image, but surely feeding garden birds scones would be cruel in itself, since it would fill them up without providing the nutrients they really need.

This madness only makes sense if you adopt PETA’s extreme world view wholesale. Its supporters believe all animals are our equals. Indeed, its founder Ingrid Newkirk once said: ‘There is no rational basis for saying that a human being has special rights. . . A rat is a pig is a dog is a boy.’

If the Surrey-born activist, an author of books such as 250 Things You Can Do To Make Your Cat Adore You, genuinely believes she would hesitate between choosing to save the life of a rat or a human, then this world-view is not merely dotty but morally repellent.

And let’s not forget that, risking far greater offence, PETA once compared the Holocaust to the fate of intensively farmed chickens.

For all the rich comedy here, there remains a darkness at the heart of animal rights activism: that of true misanthropy, however they might deny it.