Whitney Houston was battling her addictions right before her death.

Music maven Clive Davis, who first signed the singer to a record deal when she was 20 years old and worked with her throughout her career, tells Page Six he was shocked when she died in 2012.

“I was with her 48 hours before her death,” Davis shared in an exclusive interview with Page Six, adding, “It never occurred to me” that she would die two days later.

Houston, who struggled with drug addiction throughout her life, had been working on getting sober.

“She was showing me what she had done in rehab,” the record producer, 90, explained. “How she had given up smoking, how she had cleared her throat of nicotine. And she was wanting to start going in the studio….I never would have thought 48 hours before her death, that she would pass, that there would be that horrendous, premature end to her life.

He added, “She was making a valiant attempt during that period to give up drugs and rehabilitate herself.” 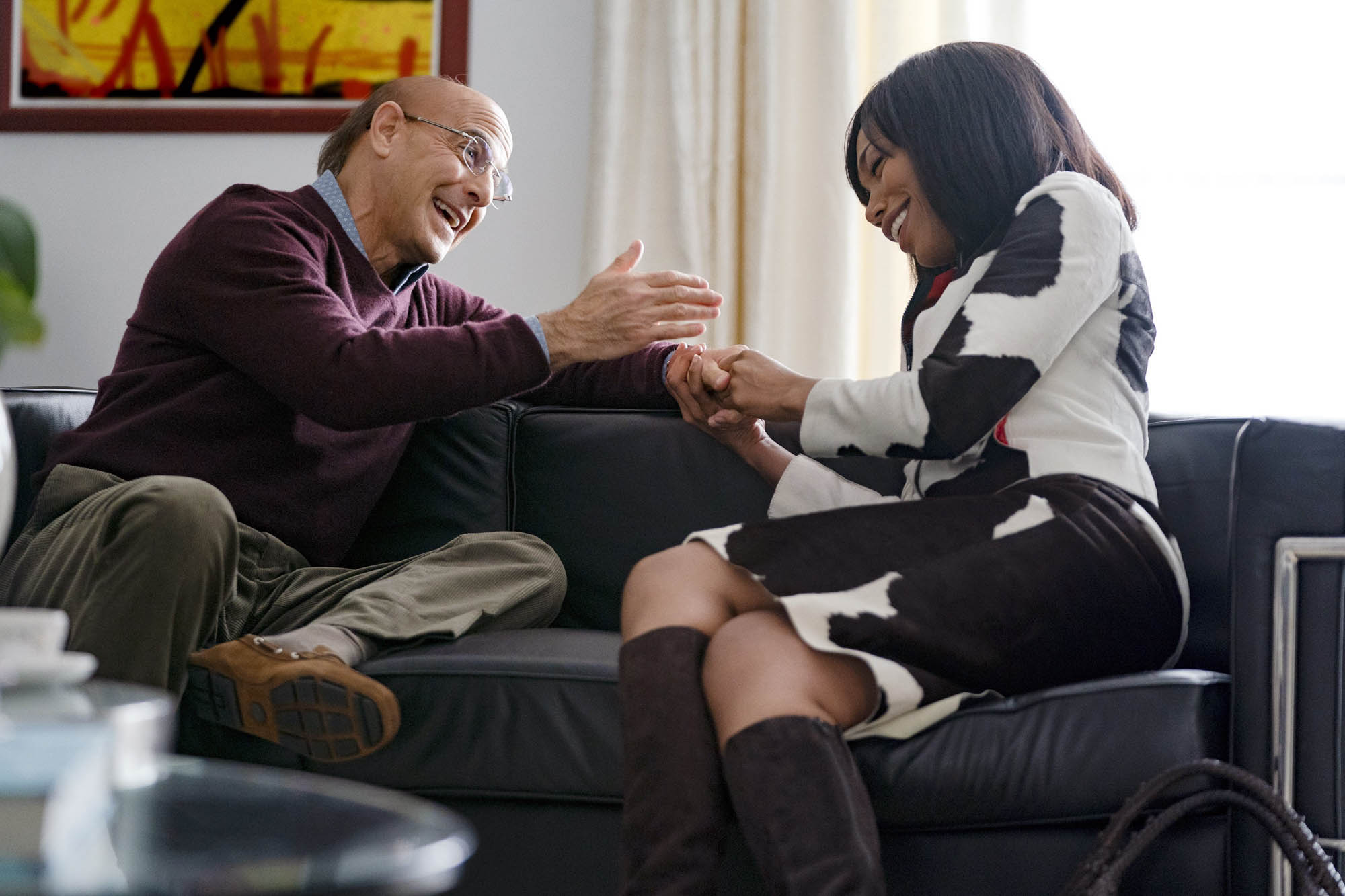 In 2019, Crawford wrote a book, “A Song for You: My Life with Whitney Houston,” in which she confirmed the pair dated after meeting as teens in the summer of 1980 when they were both counselors at a summer camp.

“The film is very clear that she had an affair with Robyn as a teenager, and then she, on her own said, ‘This is not for me,” Davis explained. “And that, ‘I want a home. I want a marriage. I want children. I don’t want a life-and-death struggle with my parents. It’s against my religion. I want you to be my best friend.’” 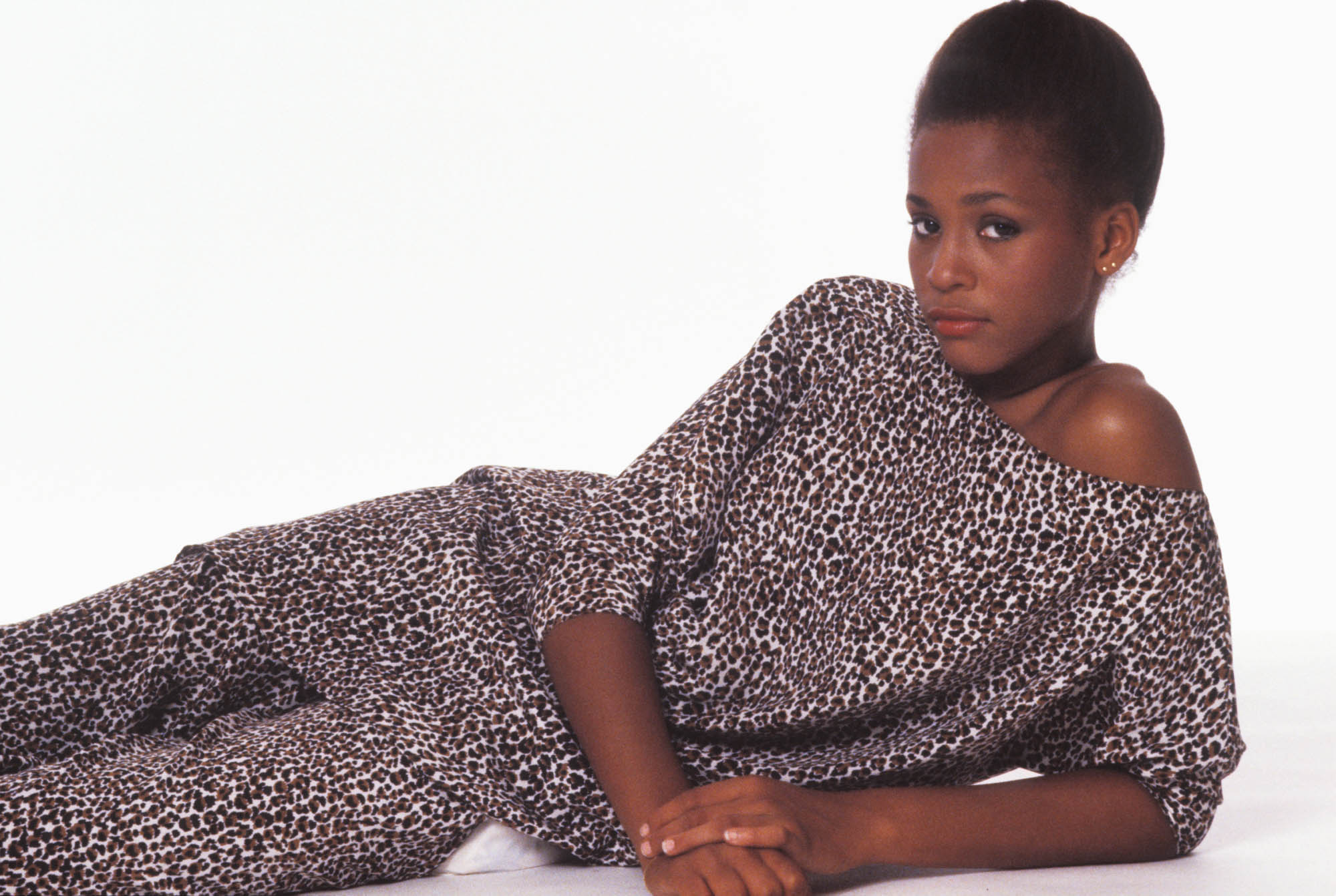 “And those were the terms. I mean, it lists men that she had affairs with well before Bobby,” he continued. “She was very clearly attracted to men and was heterosexual. In her adult life, it was not an issue in her marriage. She was not frustrated sexually with Bobby. She was wildly attracted, perhaps too attracted, in a mutually self-destructive relationship, but she was not frustrated.”

Davis encourages Houston fans to see the movie in the theater “with a good sound system because it really meaningfully showcases all the great songs and of course that voice. 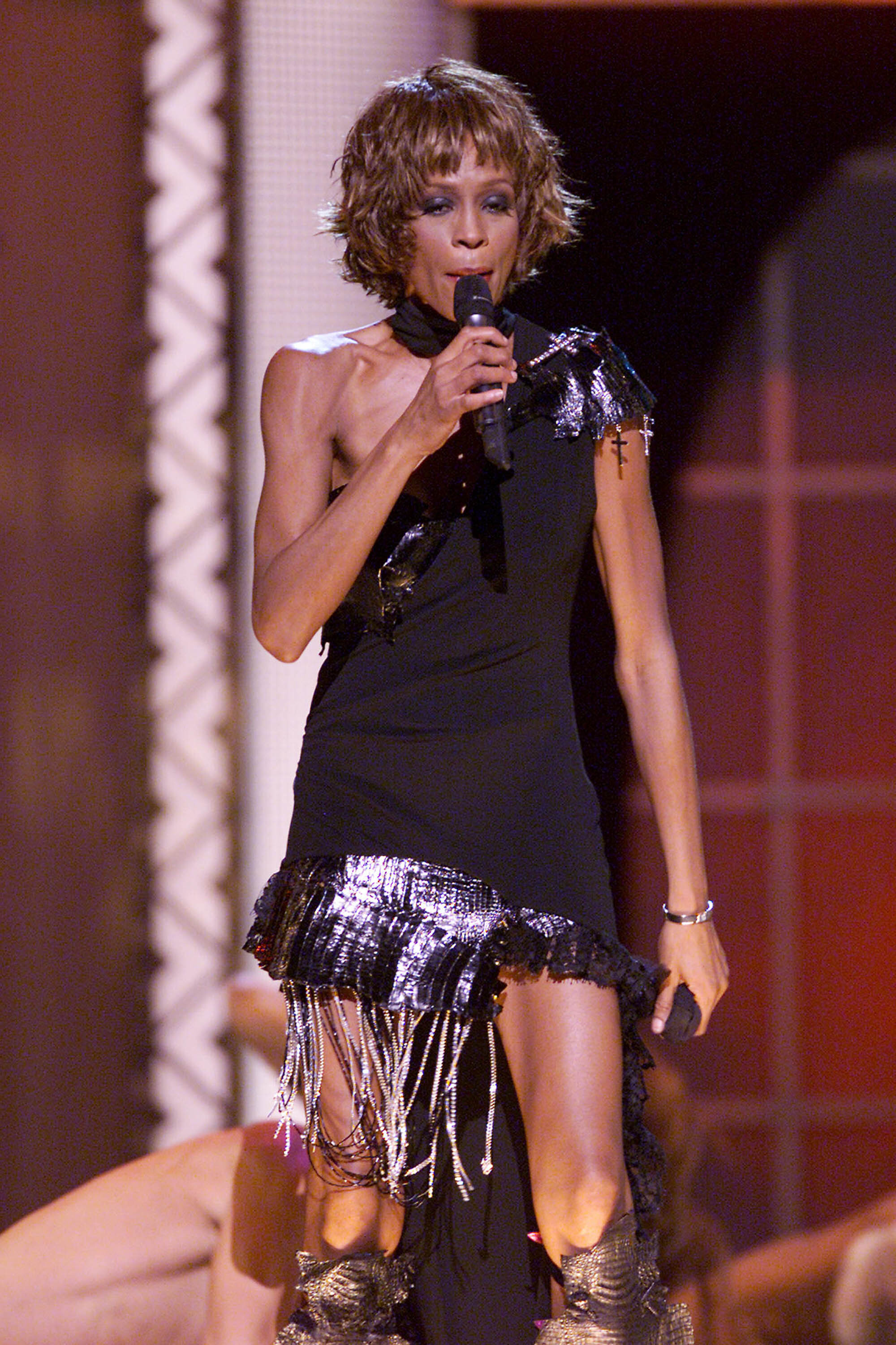 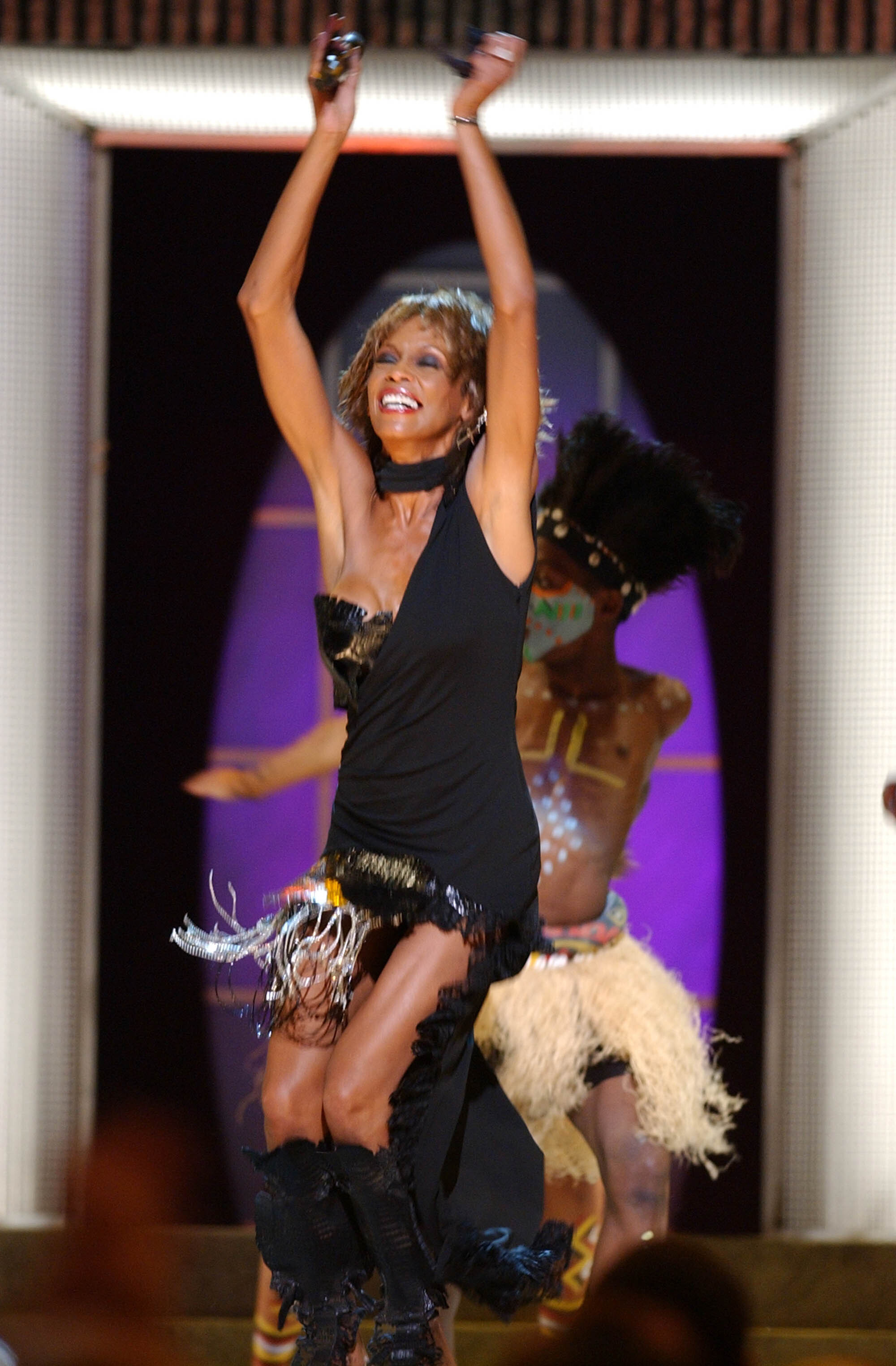 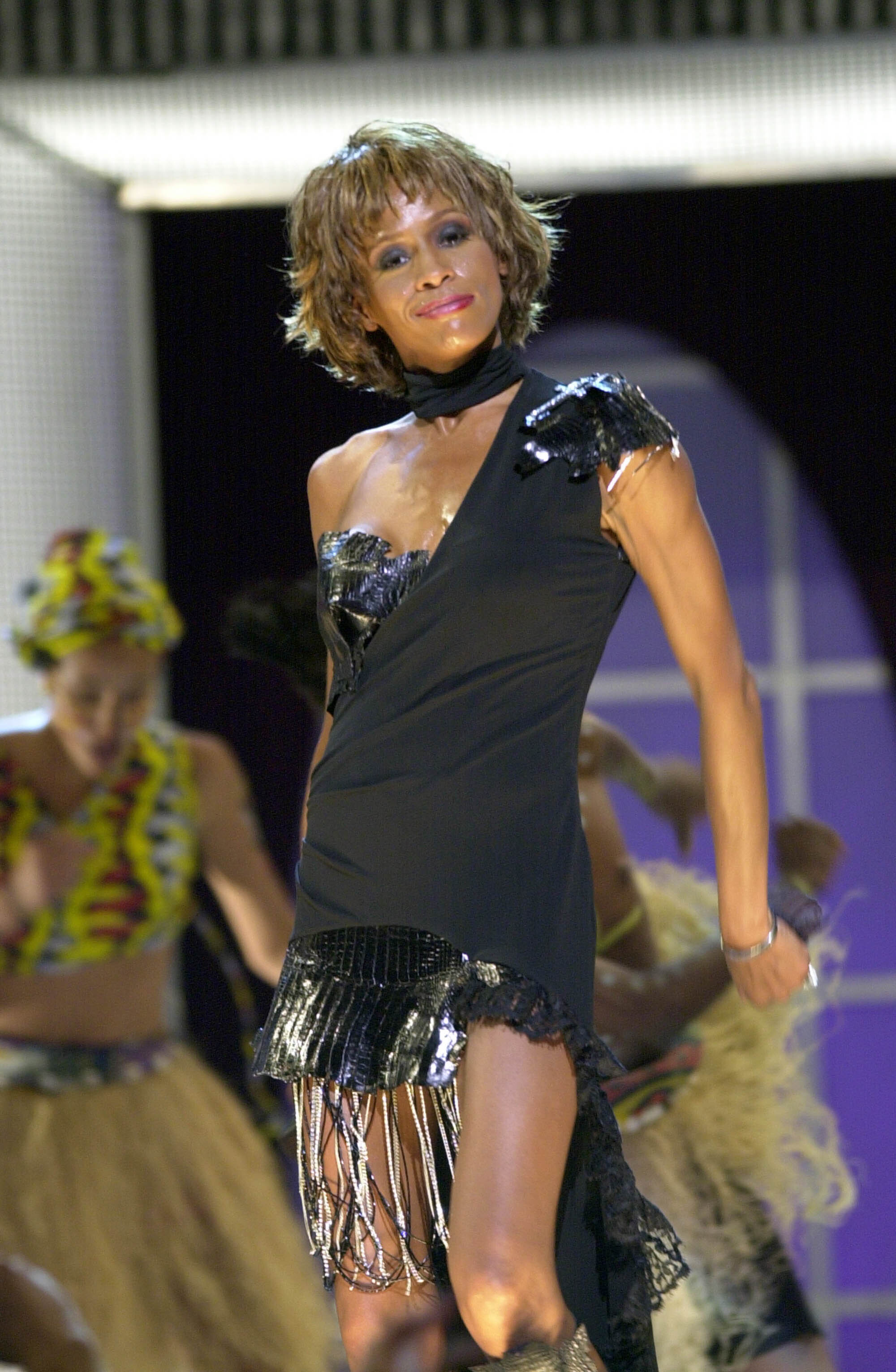 He continued, “That voice that was the finest of her generation, and is up there with the two or three best of all time. That is what the film does.”

The music exec, who has worked with everyone from Janis Joplin to Santana to Billy Joel to Pink Floyd, said he knows pretty quickly if he wants to work with someone.

“I don’t read music. I don’t play music. It is something that does hit me. But when you’re dealing with an artist, for example, going back, when you audition, let’s say a Springsteen, when you audition a Patti Smith, you don’t know it on the first song. It’s a writing talent there. It’s uniqueness there.”

“I Wanna Dance with Somebody” is playing in theaters now.