Chris D’Elia accused of exposing himself to actress Megan Drust

The accuser, who goes by Jane Doe in the filing seen by Page Six, claims that in 2014 — when she was 17 years old — D’Elia connected with her on social media. She claims that he knew she was underage, since he commented on one of her high school “spirit day” photos.

The lawsuit claims D’Elia, then 34, invited the accuser to one of his shows, which she and a friend attended in Connecticut. However, before the performance, he asked the accuser to come up to his hotel room but told her friend to leave or else he wouldn’t open the door, the filing states.

Once inside his hotel room, D’Elia — who via a spokesperson denied the claims — “grabbed” the teen’s hand and pleasured himself, according to the lawsuit. Afterward, D’Elia allegedly instructed the plaintiff to undress herself while he watched and then had sex with her despite the fact that she told him “several” times that she was 17 and still in high school.

The lawsuit claims D’Elia responded “hot” when told she was a minor. (Connecticut law says the age of consent is 16.)

“Chris denies these allegations and will vigorously defend against them in court,” a spokesperson for D’Elia told the Los Angeles Times.

D’Elia then “constructed a manipulative, controlling, and abusive dynamic in which he demanded Ms. Doe provide him sexually explicit images of herself over the internet, directed her what specific sexual poses and acts she should perform for him, and psychologically punished her when she refused,” the lawsuit alleges.

Over the course of six or seven months, the teen reportedly sent D’Elia more than 100 sexually explicit photos and videos.

The lawsuit seeks damages to be assessed at trial. 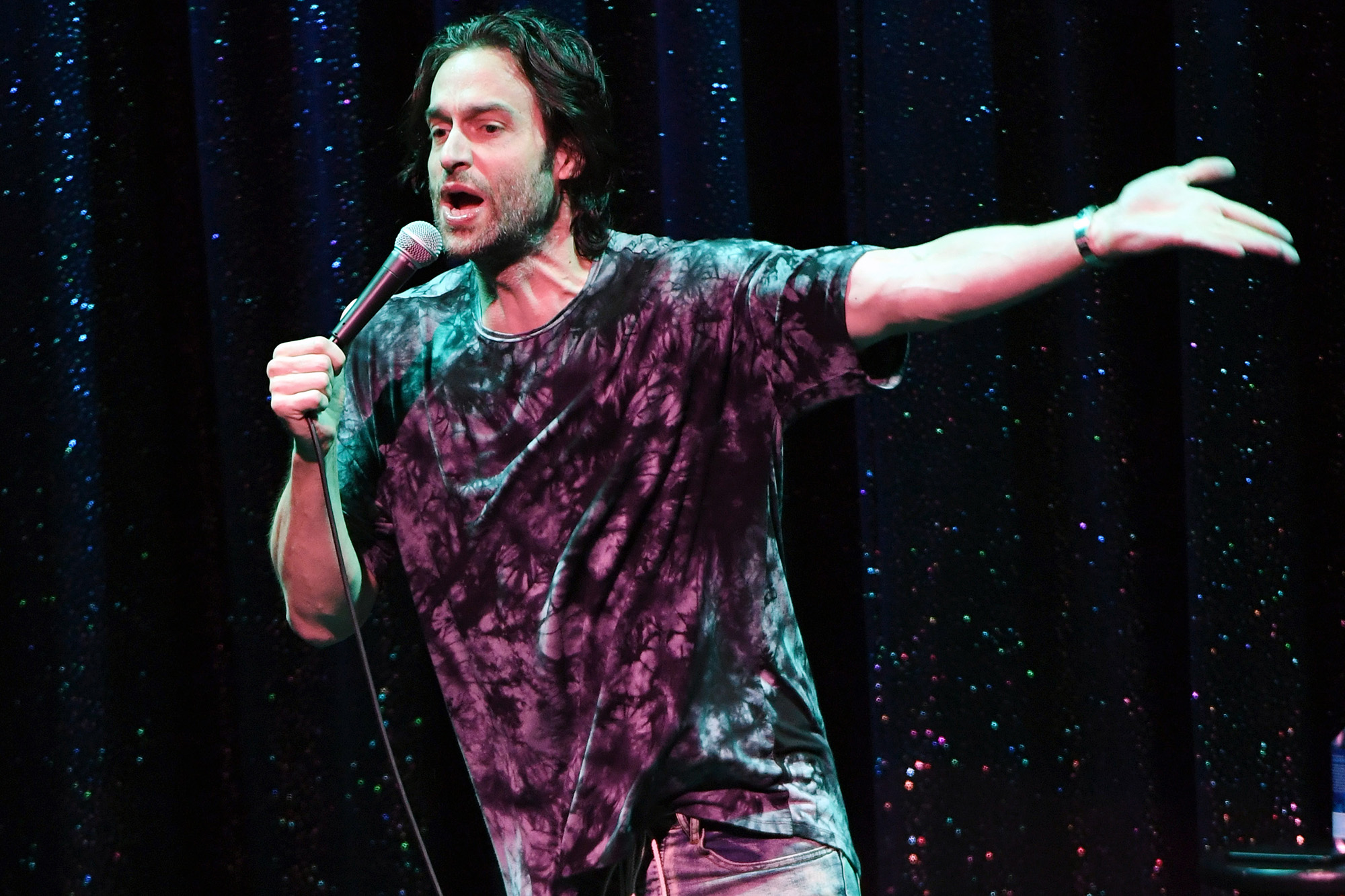 The lawsuit comes after D’Elia was accused of sexual misconduct by multiple women. D’Elia, now 40, denied the allegations and claimed his interactions were all “consensual.”

His agency, CAA, dropped him amid the claims.

D’Elia returned to social media in February to release a lengthy video addressing the claims against him.

“I do know how it looks with all the stuff that’s been said,” D’Elia said. “I know it looks bad, and it doesn’t show the full scope of what happened.”

He maintained that all of his “relationships have been consensual and legal,” but admitted “sex controlled my life.”