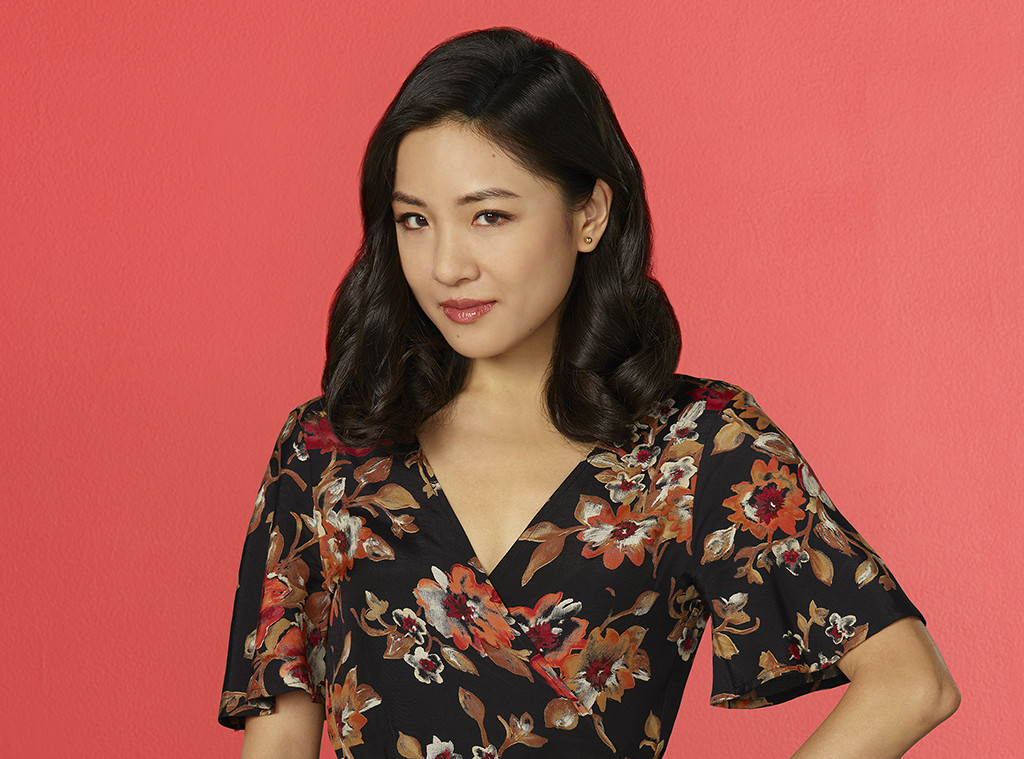 Constance Wu wants to “unmuddle” the misconceptions about her social media remarks regarding the renewal of Fresh Off the Boat, and wants you to hear her “truth.”

ABC announced on Friday that it had renewed the sitcom for a sixth season. Wu, who last year became more famous due to her role in the film Crazy Rich Asians, later tweeted, “So upset right now that I’m literally crying. Ugh. F–k.” When a person congratulated her on the show’s renewal and called it “great news,” she replied, “No it’s not.” The 37-year-old actress tried to walk back her comments, and added that she is “so grateful” for the show’s renewal.

While her remarks puzzled many fans, acting industry insiders and aficionados had speculated that Wu had film projects in the works that would need to be canceled or postponed in the event of a Fresh Off the Boat renewal. And they were correct. On Saturday, Wu released a lengthy statement on Twitter.

“I love FOTB,” she said. “I was temporarily upset yesterday not bc I hate the show but bc its renewal meant I had to give up another project that I was really passionate about. So my dismayed social media replies were more about that other project and not about FOTB.”

“But I understand how that could feel interconnected and could get muddled,” she continued. “So here is me unmuddling it with my truth: FOTB is a great show that I’m proud of and that I enjoy. I’ve gotten to fully explore my character and I know her like the back of my hand. So playing Jessica is fun and easy and pleasant. I get to work with a kind and pleasant cast/crew. Which makes it all quite enjoyable—So obviously I don’t dislike doing a show that is fun and easy and pleasant.”

Wu began her onscreen acting career in 2006 and has played Jessica Huang on Fresh Off the Boat, which marks her breakout role, since the sitcom debuted in 2015. Last year, she starred in the hit film Crazy Rich Asians and her performance garnered her a Golden Globe nomination. She recently filmed the stripper movie Hustlers with Jennifer Lopez and Cardi B.

After she posted her initial tweets about the Fresh Off the Boat renewal, some people called her “ungrateful” and joked she should get “Aunt Viv’ed” off the show. Some also compared her to Katherine Heigl, who famously drew criticism in 2008 when she criticized Knocked Up, the movie that made her the most famous. Heigl, whose acting career has stalled in recent years, has since acknowledged it was “dumb” to say what she did about the film.

“My words and ill- timing were insensitive to those who are struggling, especially insensitive considering the fact that I used to be in that struggle too,” Wu said in her statement. “I do regret that and it wasn’t nice and I am sorry for that. I know it’s a huge privilege that I even HAVE options—options that FOTB has afforded me. But if one does have privilege, they ought to use that privilege as best they can. For me— that means pushing myself artistically. Constantly challenging myself by doing what’s unfamiliar and scary. So I’m trying my best to use it well.”

“People ‘assumed’ that that meant I don’t love and enjoy FOTB,” she added. ‘But I do love and enjoy it. I hope you believe me. People can hold conflicting feelings in their hearts—that conflict is a part of being human. So I can both love the show/cast/crew but at the same time be disappointed that I lost that unrelated job. I appreciate those who have given me the space and faith to believe what I say about both parts of my heart. Thank you. It’s meaningful when you make the choice to believe women.”