From tomorrow, the cost of registering deaths, births and marriages at your local office will rise from £4 a pop to £11 – a whopping 175 per cent increase. Some local offices have been charging differing rates until now but the Home Office says the new fees will bring them all into line.

If you don't request multiple certificates at registration or you lose your certificates and need new copies at a later date you'll also pay more.

The cost of this service, which is provided by the General Register Office rather than a local registry office, is also rising from £9.25 to £11 for standard delivery and from £23.40 to £35 for priority service. 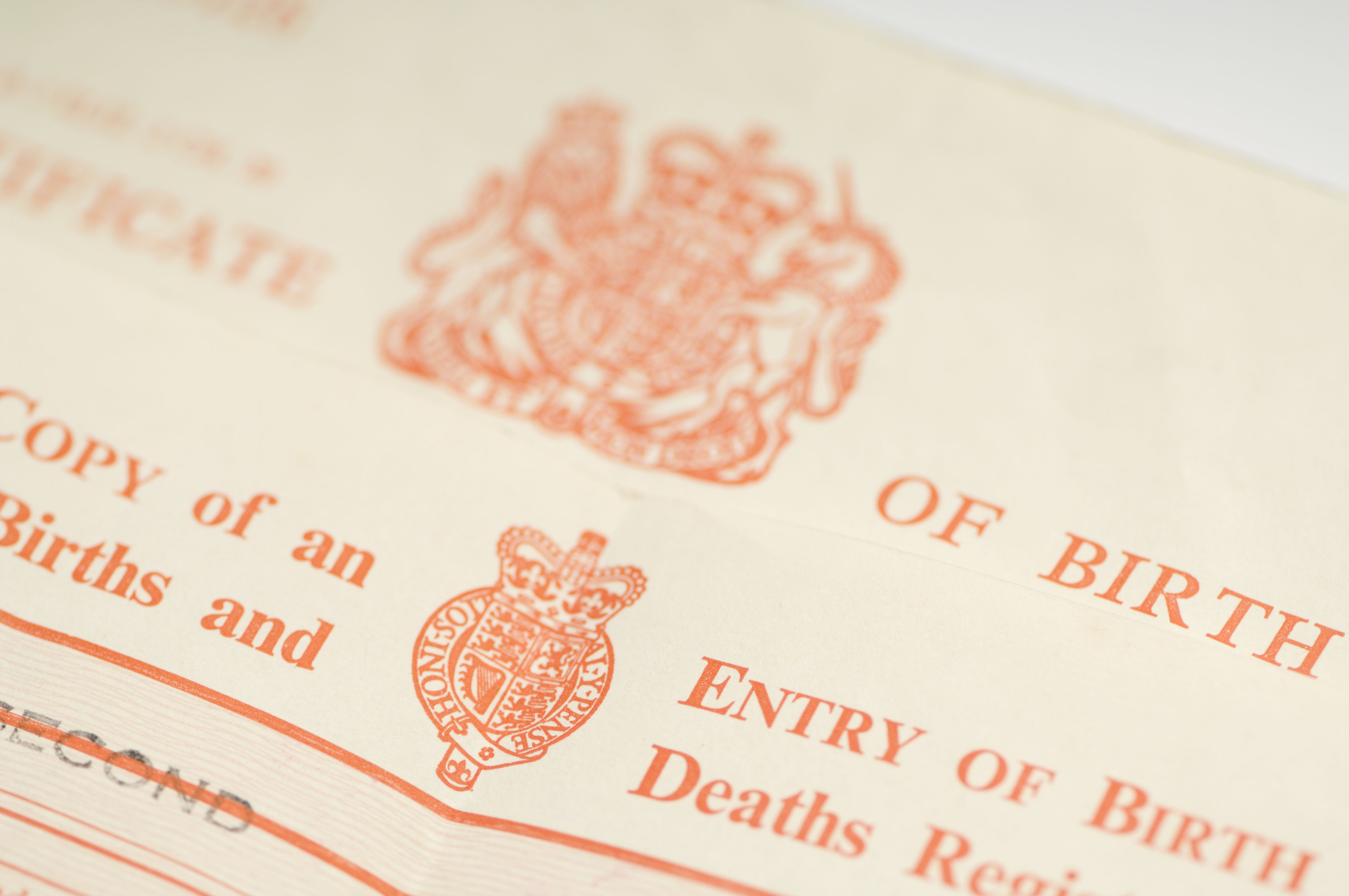 The Government stresses that the new fees, which haven't risen in nine years, reflect the rising cost of providing these services.

But what's worse is that many will end up shelling out for these fees time and time again.

That's because when someone dies, you often need to send proof of this to financial and home services providers, and they usually won't accept photocopies.

The same goes for when you get married and change your name – you'll need evidence to show providers that you are who you say you are and that often means original marriage certificates.

So in reality, people could be shelling out hundreds more.

Say you request 10 certificates when registering a death at your local office, that'll cost you £110 in total from tomorrow compared to £40 now.

A Home Office spokesperson said: “The changes to the civil registration certificate fees are the first increase since 2010.

“The fees are set at cost recovery levels only, and registration officers have power to waive or reduce fees on grounds of compassion or hardship.”

Meanwhile, two million 16-year-olds in the UK have £4,500 in FREE cash in lost accounts – is your kid one of them?

But parents are being stung as thousands of nurseries raise their fees as free childcare scheme backfires on parents.

We pay for your stories! Do you have a story for The Sun Online Money team? Email us at money@the-sun.co.uk or call 0207 78 24516. Don't forget to join the Sun Money's Facebook group for the latest bargains and money-saving advice.