COUNCILS are being urged to stop using bailiffs to collect debts over fears this “outdated” regulation is pushing struggling families deeper into debt.

It comes as new research from money help charity Citizens Advice shows councils get just 27p from every £1 collected by bailiffs. 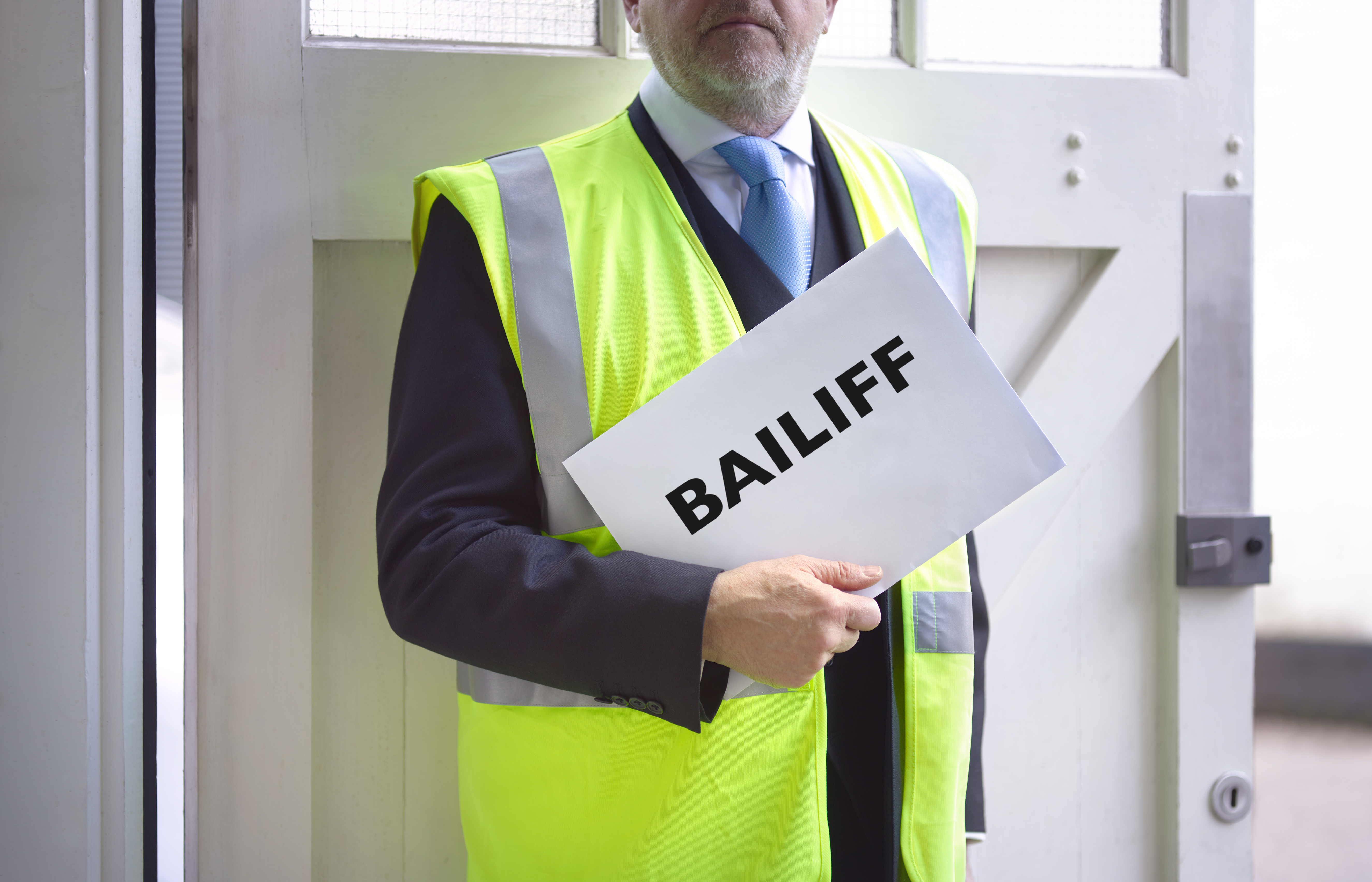 The charity says bailiffs cost 53p for every £1 they recover, of which most of these costs are paid by the indebted person.

Citizens Advice argues this money could instead be used to pay back council tax arrears.

Currently, when households miss just one council tax payment, they become liable to pay up the full year’s bill in one go.

If they fail to do so, councils can use court processes to collect debts.

How to get out of debt

TACKLING debt can seem like a daunting task, but there's plenty of help available to get you back in the clear.

We've taken a look at what you can do to help you on the way.

Get help for free: There are lots of groups who can help you with your debts.

Don't ignore bills: Ignoring your bills won't make them go away, as tempting as it may be, and the problem will likely escalate. It's best to tackle debt head on by working out exactly what you owe and when you need to pay it back.

Make a budget: Once you know what you need to pay back, it'll become easier to prioritise your finances. The next step is to create a detailed budget so you can see how much you have going in and going out. Use an online tool like one from Citizens Advice to help you do this.

Switch and save: Households can save hundreds of pounds by checking if they can get a cheaper deal elsewhere. In fact, MoneySavingExpert says families can save £330 on average by switching from Standard Variable Tariffs (SVTs) to a better rate. Use a comparison site like MoneySuperMarket or Energyhelpline to see what deals are available.

Get a balance transfer card: If you're paying interest on your credit card balance, this can ultimately add to your debt pile. A better option could be getting a 0 per cent balance transfer card. These types of card will let you transfer an existing balance to a new card and gives you the chance to clear it fully without incurring interest. MoneySavingExpert's eligibility calculator will let you know what deals you will likely qualify for. You'll need to have a good credit rating to qualify for one.

Also consider: You can find information about Debt Management Plans (DMP) and Individual Voluntary Arrangements (IVA) on the Money Advice Service website and on the Government's Gov.uk site. But make sure you know exactly what you're signing up to as these plans aren't suitable for everyone. Many firms charge a fee for the service, either upfront or one that's incorporated into your monthly payments.

While on average, bailiffs only collected 30 per cent of the arrears they were sent to get over the last five years.

But this hasn’t stopped a huge hike in councils using them to collect debts.

In fact, separate research by the Money Advice Trust showed the use of bailiffs to collect debts has risen by seven per cent at councils in England and Wales in the past two years.

'The whole thing was so draining and scary'

WHEN Karen F, 52, fell behind on her council tax, bailiffs came knocking on her door to collect her debt.

Karen, who is unemployed and caring for her adult son, said:  “I called the bailiff to explain I could not afford to pay the original debt, let alone the fees that had been added.

“I pleaded for them to send the debt back to the council because even if they took items from my home, it would not cover the debt.

“It then went quiet for weeks and I didn’t hear from the bailiffs or council.

“Then I got a letter from the council who said I had missed another payment and if I did not pay I would go to prison.

“The bailiff had sent the debt back to the council but no one had told me anything and I missed the payment as a result.

“The whole thing was so draining and scary.

“It would have been easier and less stressful if the council had just allowed me to make a repayment arrangement in the first place.”

Jane Tully, director of external affairs at the Money Advice Trust, the charity that runs National Debtline said: “Far too many councils are resorting to bailiff action which this research suggests is ineffective in collecting what is owed.

“We know from what we hear at National Debtline and Business Debtline that bailiff action is harmful to people in debt.

“But we are not talking about a small number of isolated cases – in 2018/19, 2.6 million debts were passed to bailiffs by councils in England and Wales.”

Citizens Advice helps 86,000 people in England each year with council tax issues, its most common debt problem brought to the charity.

In 2018, an estimated 2.2 million households in England were behind on their council tax bill.

Looking to get out of debt before Christmas? Check out these helpful tips to get you back on track with your finances.

Meanwhile, read how one businessman paid £1,200 bailiffs fine with a car boot full of 1p coins.

And there's a new report that suggests banks should "spy on customers" to watch out for debt problems.