He was told his insurance application was being rejected because he suffers with depression, even though he says he recovered over two years ago.

The 40-year-old printer from West Yorkshire was first diagnosed with depression in 2013 when he was made redundant, then the condition briefly returned in 2017 when his mum passed away.

He soon recovered and says he has never had a day off work due to his depression.

But last week, he received a letter telling him his application was being rejected because of "recurrent episodes of depression".

Jonathan has his hit back at the insurance provider saying the rejection is "discrimination at its finest".

He said: "This is utterly disgusting. These companies need exposing.

"I feel discriminated against. They are going against me because of my past depression.

"I think it's quite shocking… The reason they gave is 'recurrent depression' which baffles me because a relative has heart problems and he has life insurance.

"In this day and age, depression is quite common. It's a big issue. 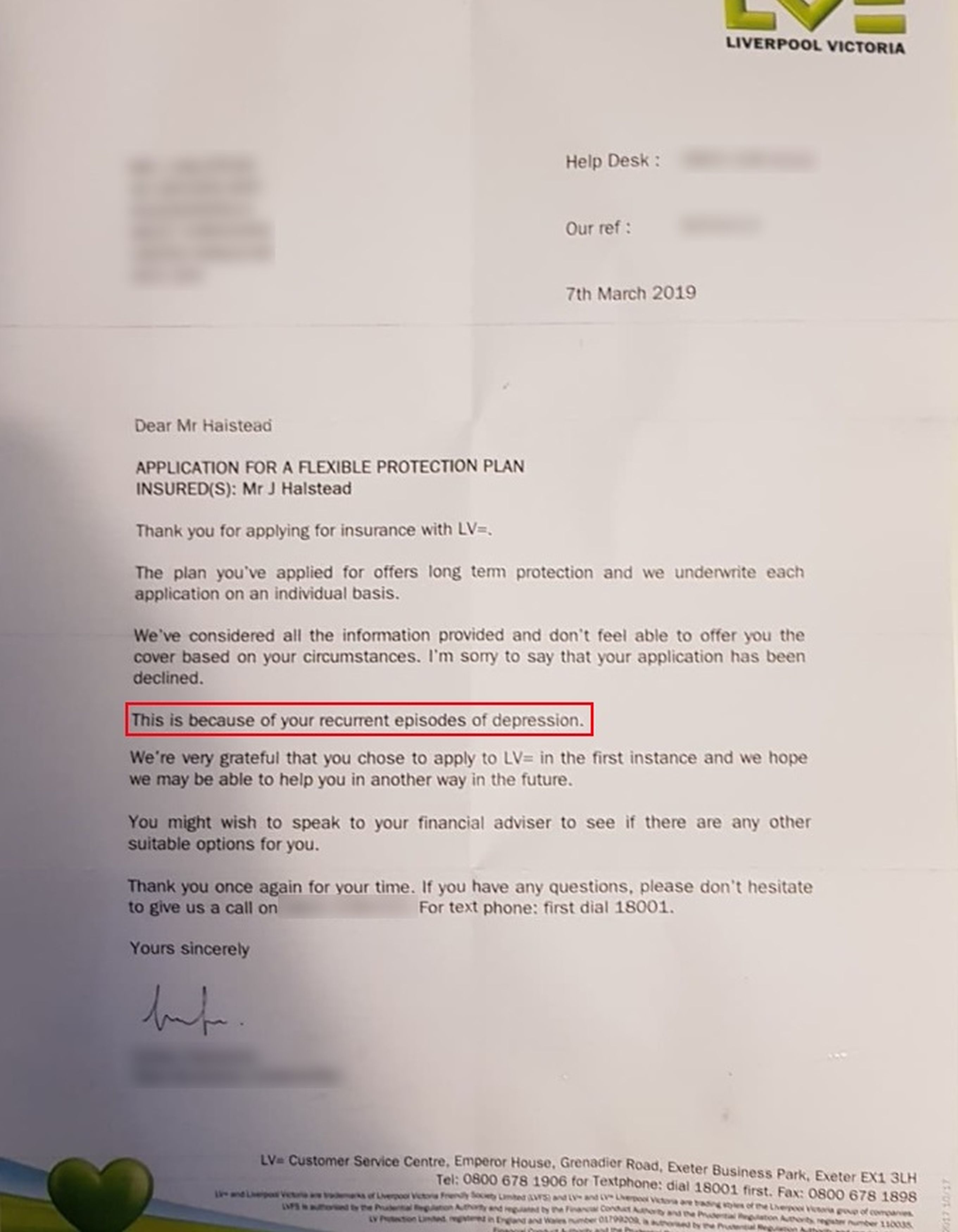 "I haven't been depressed for two years. Everything is fine now. It wasn't a prolonged thing."

When Jonathan received the letter rejecting him, Zoe contacted LV= to withdraw her own application 'in disgust'.

He believes a "cry for help" overdose attempt 15 years ago, which he says was not a suicide attempt, is making the company think he may kill himself now.

He said: "They are trying to say I may take my own life after 12 months which is ludicrous. I'm married and happy now. I wouldn't leave my children without a father.

"As far as I was aware everything was going through until I got a letter saying they couldn't offer cover.

"I had two bouts of depression – one was when the company I worked for went into liquidation. I was out of work for three or four months around 2013 and I fell into depression. 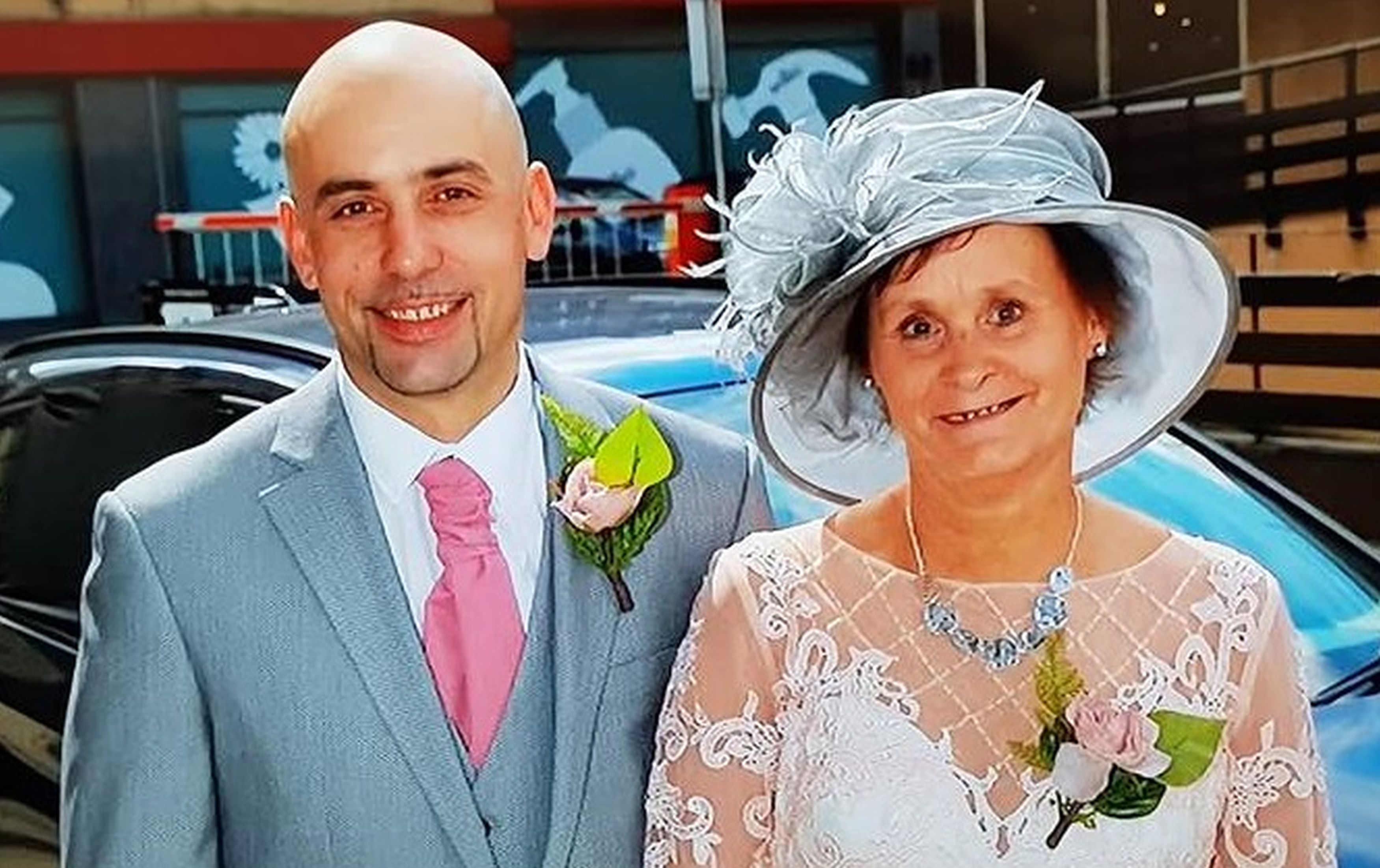 "The next time was in 2017 when my mum was diagnosed with cancer. I was on my honeymoon in the August and when we got back they said she had only three months to live.

"I went from the jubilation of getting married to absolute devastation. It hit me like a bomb. It was a really hard time.

"The insurance [underwriters] went to the doctors and asked for the records. It's on there when I got the [anti-depressant] tablets. I was given those and I was on them for just four months.

"I was never in a suicidal state at that point – but if I was, they wouldn't pay out anyway.

"I did have an overdose attempt around 15 years ago, but that was a cry for help. It wasn't a suicide attempt." 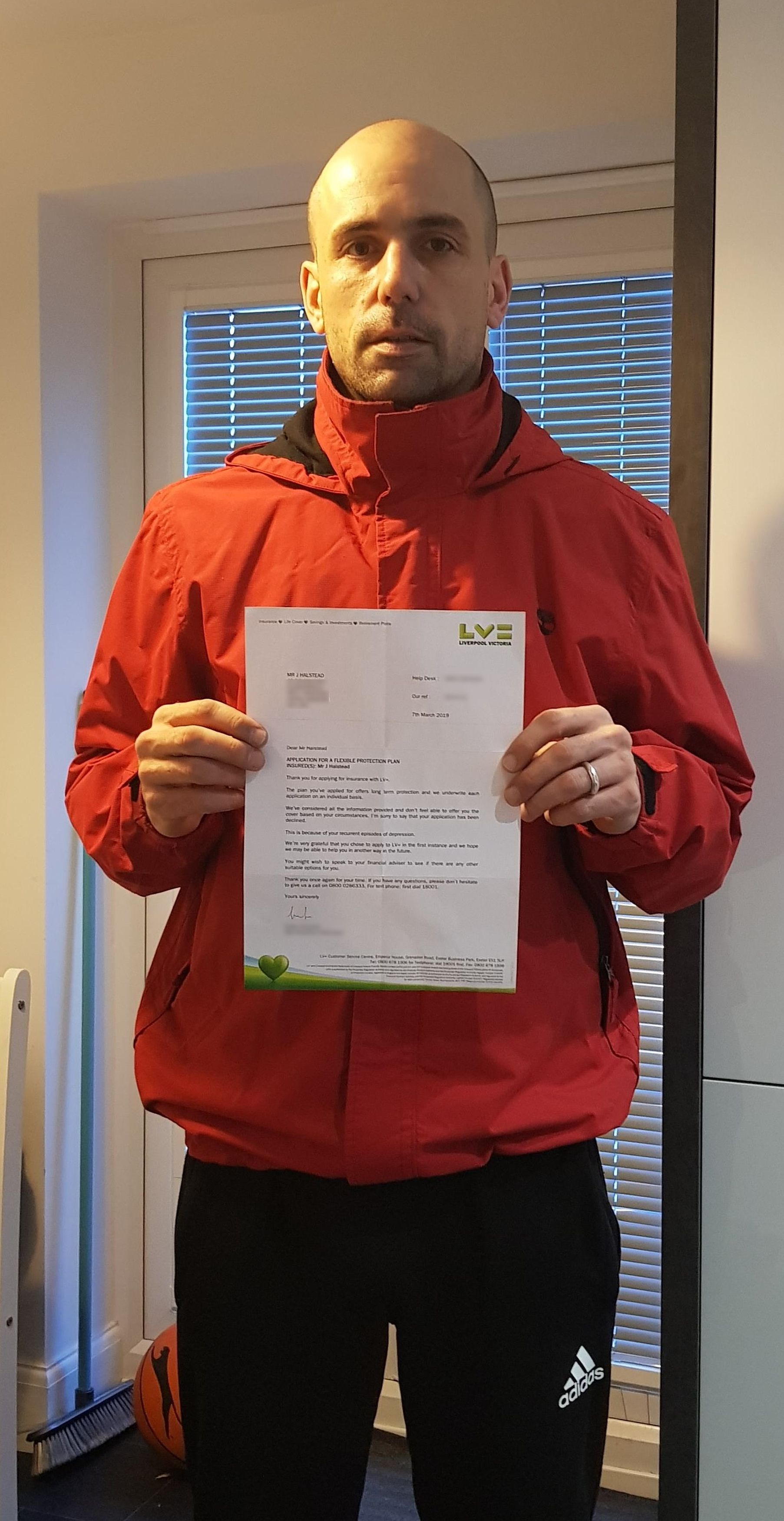 One in four people in the UK suffer with a mental health issue in their lifetime, meaning that many of us could find that we're either not eligible for life insurance or that we have to pay substantially more for the cover.

In fact, a history of mental health issues can see premiums rise by as much as 2000 per cent, as applicants are considered to be "high risk".

Michael Henson-Webb, head of legal at Mind said: “It is clear from people’s experiences that some insurers are operating with a total lack of transparency.

"That so many people seem none the wiser as to why they have been declined insurance means they aren’t being given information about how decisions have been made.

How to bring down the cost of life insurance

"Public attitudes to mental health have come a long way in the last decade but it is clear that there are still areas where people with mental health problems experience stigma and discrimination."

Jonathan is now demanding a thorough explanation from LV= on why they declined his application and believes more should be done to prevent customers being discriminated against due to mental illness.

He said: "It's quite scary when you think about something happening to you in the future.

"It's not right to refuse someone with depression, or who has had depression.

"One in four people in the UK have suffered depression at one stage in their lives. It's discrimination at its finest."

"I find it quite sad for people who are suffering now because they'll get the same treatment. 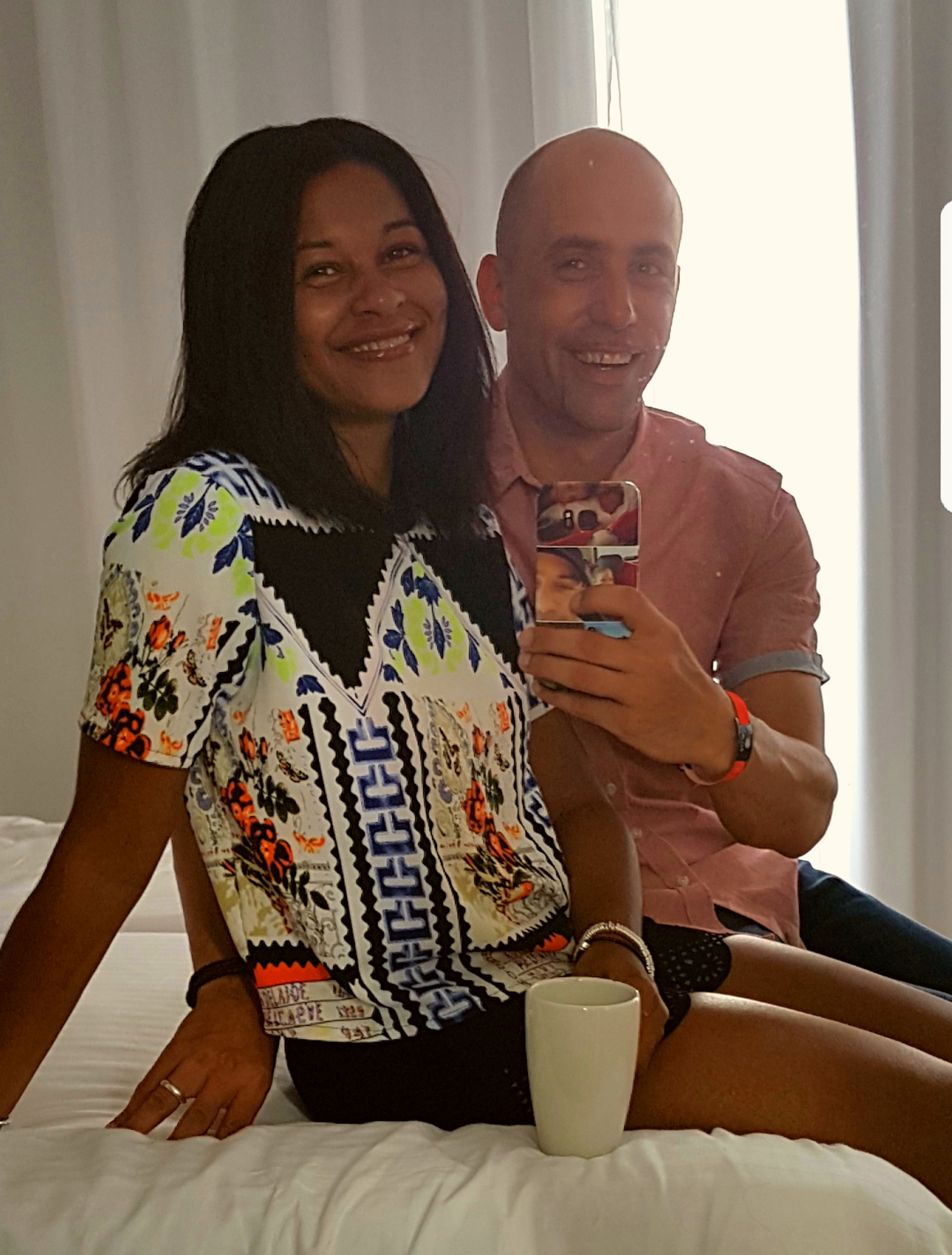 Jonathan said that LV= found out about his history when it reviewed his medical records.

It is not clear whether he declared his depression on his application.

It is important that anyone with a pre-existing medical condition – including a history of mental health problems – declares it to the insurer.

While you run the risk of higher premiums or being rejected, failing to be transparent can mean that any insurance is invalidated and you can even face prosecution.

A spokeperson from LV= said: “We are sorry that Mr Halstead is unhappy with the decision we made regarding his life insurance application.

"The decision to decline Mr Halstead’s application was reached after reviewing a report provided by his GP.

"At LV= insurance, applications are always considered on an individual basis.

"It is common for insurers to apply exclusions around what they do and don’t cover for customers with existing or historic mental health conditions.

"At LV= we are the only life insurance provider to offer automatic reviews of these exclusions so they can be removed for people who have shown no symptoms after one, two or three years.”

Declaring mental health issues to your insurer can raise premiums by 200 per cent – here’s how to cut costs.

Telling your travel insurer about your mental health problems could push up bills by 2,000 per cent.

Millions overcharged by nearly £1,000 a year due to loyalty, Citizens Advice claims as it launches super-complaint.

We pay for your stories! Do you have a story for The Sun Online Money team? Email us at money@the-sun.co.uk or call 0207 78 24516. Don't forget to join the Sun Money's Facebook group for the latest bargains and money-saving advice.