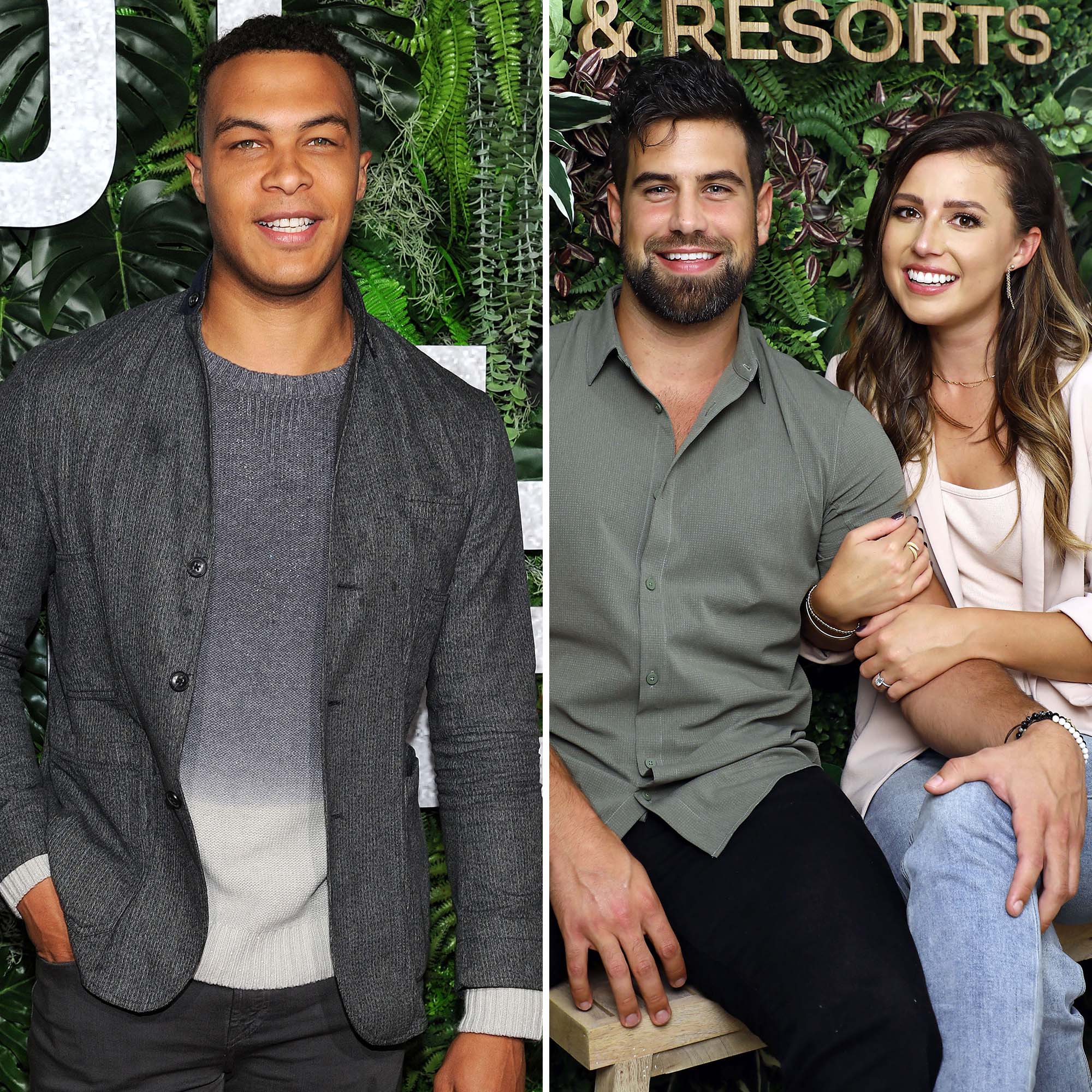 Passing on his wisdom. Dale Moss shared his approach to his relationship with Clare Crawley after The Bachelorette with another Bachelor Nation couple: Katie Thurston and Blake Moynes.

The former football player, 32, and the hairstylist, 40, met up with the season 17 pair at the US Open earlier this month, where he offered them guidance on how to foster their romance outside the show.

“I think the No. 1 thing is [to] just keep privacy within your relationship,” Moss exclusively told Us Weekly on Wednesday, September 22, at a private dinner hosted by Athletic Greens at The Well in New York City to celebrate the launch of AG1. “Share the happy moments and everything like that, but as you build, the No. 1 thing is just to have a certain level of privacy and support one another to the best of your abilities. And, you know, it’s always great when you can spend as much time together as possible, especially because the distance is something that can be very difficult in those situations.” 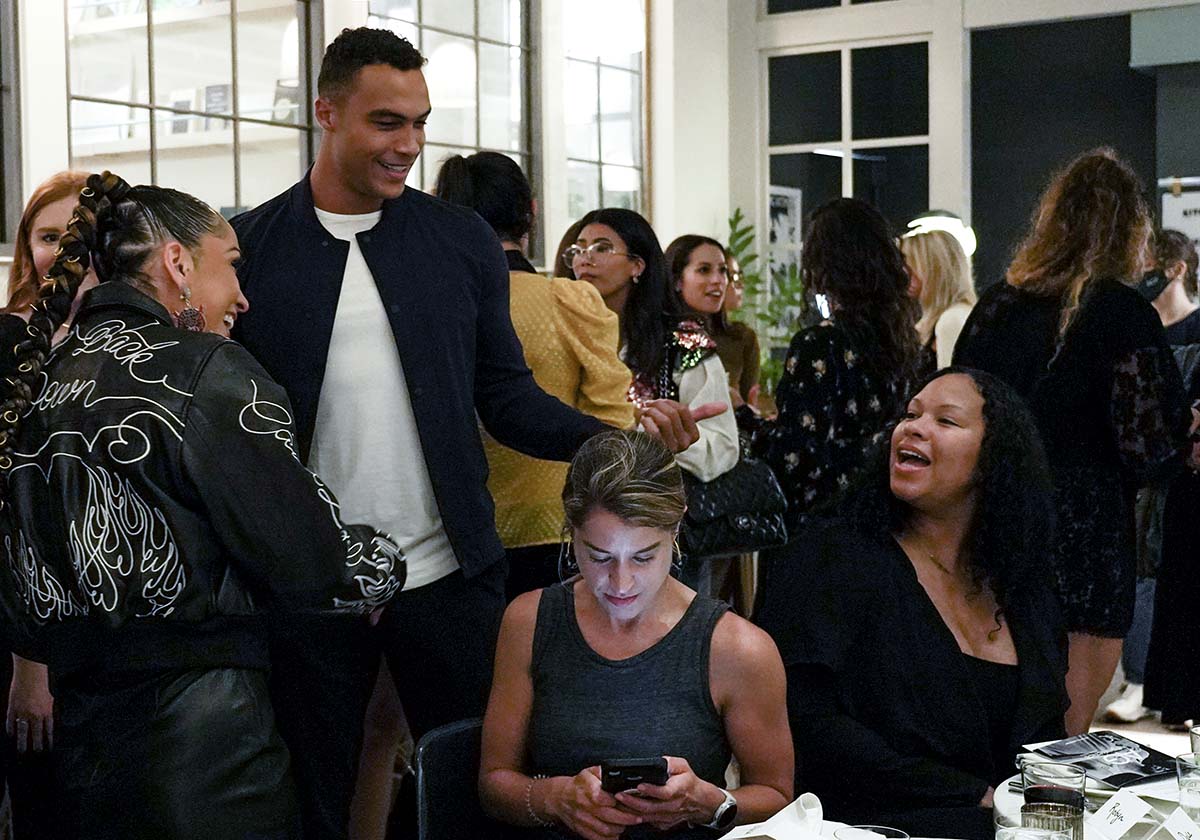 The South Dakota native got engaged to Crawley on season 16 of The Bachelorette in 2020. Us confirmed in February that the two were back together following a brief split. Although they sparked marriage speculation in July, a source told Us at the time they had not tied the knot.

Moynes, 31, also vied for Crawley’s affections and returned for season 17 to pursue Thurston, 30. She accepted his proposal during the finale, which aired in August.

After meeting the wildlife manager during season 16, Moss enjoyed hanging out with him again and getting to know Thurston — without an audience.

“It’s just good to see friends,” he said. “I obviously didn’t know Katie before that, but I’ve known Blake. We just had a good time, and I think that’s one thing that people don’t see. On the show, you learn pieces of people, but the more time you spend outside of it in their day-to-day life, you get to learn a lot more. I think Blake’s an awesome dude, and him and Katie had a really cool bond, so it was fun to spend time with them.”

The reality star divulged that after his experience on the series, he is most grateful for the relationships he formed. “I still have such a great relationship with so many of the other guys, and I think coming off of it, I think the No. 1 thing was I felt like I was myself,” he explained. “I felt like I was who I am, and I think I’ve gotten so many great responses from fans who have received support or I’ve helped them through sharing different things in my day-to-day, but I also received that from them time and time again, so it’s very, very humbling.”

Now, Moss is working on himself. “I’m a huge health advocate naturally. I was a former professional athlete, and now health and wellness plays a huge role in my life,” he noted. “So I’m someone [who] is always trying to fuel my body to the best [of] its ability. Athletic Greens is something that I’ve used for years, and honestly, of all of the events that I went to in the last few weeks in New York, after I was shared this one, it was one I was really looking forward to just because if I can be more conscious — and I know that when I’m better with my own overall health, everything in life is better.”