A PET Dalmatian was the first UK dog to test positive for Covid, say experts.

Kip was in agony with breathing problems after apparently catching the virus from his owners’ family. 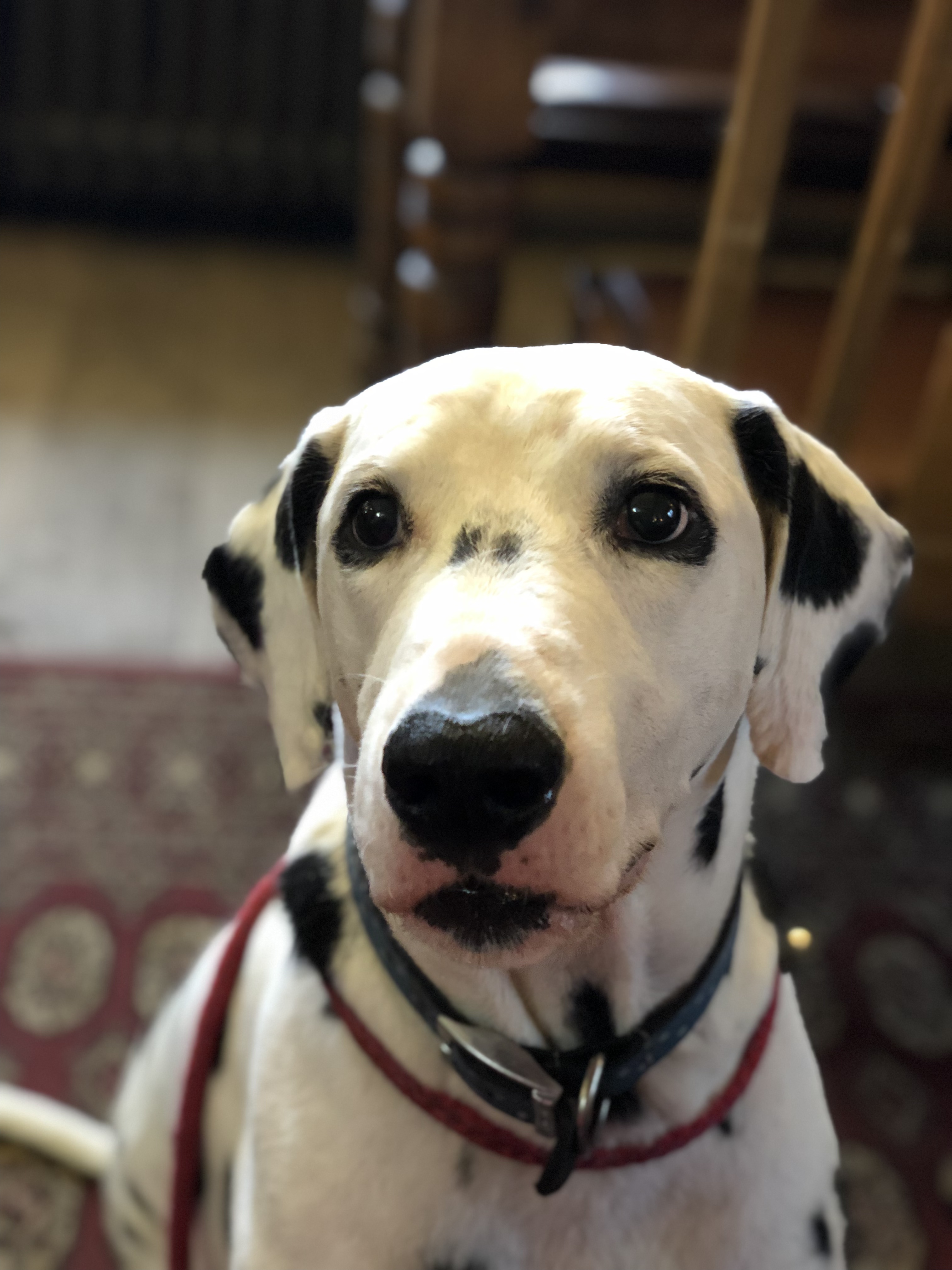 Gareth Ayles-Owen and wife Alison took him to the Ralph Veterinary Referral Centre in Marlow, Bucks, for checks.

Further analysis at Montpellier University in France — one of the only labs in the world testing pets last December — confirmed the Kent variant.

Dr Luca Ferasin, at the Ralph centre, wrote: “To our knowledge this is the first report of infection in dogs.”

Last week, Defra announced a dog had tested positive for Covid earlier this month in a first official government test. But an insider said nine-year-old Kip’s result was thought to be the first identified by a private organisation.

Marketing consultant Alison, a mum of three from South West London, said: “The family had Covid in October 2020 and we think that is how Kip got infected.

We thought it might be Covid because we heard a lot of people were suffering with heart arrhythmia but it was not thought pets could get it at the time.

He was really poorly for a few weeks.”

“The Ralph centre informed Defra of the finding but we never heard anything back.”

Kip is now fully recovered. The British Veterinary Association said: “Confirmed cases in cats and dogs worldwide remain rare and it’s highly likely that the transmission route was from infected owners to their pets, rather than the other way round.”