Gilbert Gottfried dead at 67 after ‘a long illness’

Former child star Danny Bonaduce is taking a temporary leave from his radio show due to an unnamed illness.

“Some news to share. I’m taking a temporary medical leave from my radio show,” “The Partridge Family” star, 62, tweeted on Friday. “I’ll share more when I know more. I’m still working towards receiving a diagnosis. What I know is, I need time to focus on my health. I love my job and talking to you guys & I’ll be back on the air soon.”

Bonaduce has been on “The Danny Bonaduce & Sarah Morning Show” on Seattle radio station KZOK since 2011.

He also shared a photo of himself with a walking cane and wrote alongside it: “Charlie Chaplin, Willy Wonka, Danny Bonaduce. I’ve joined the club of cool guys with canes.” 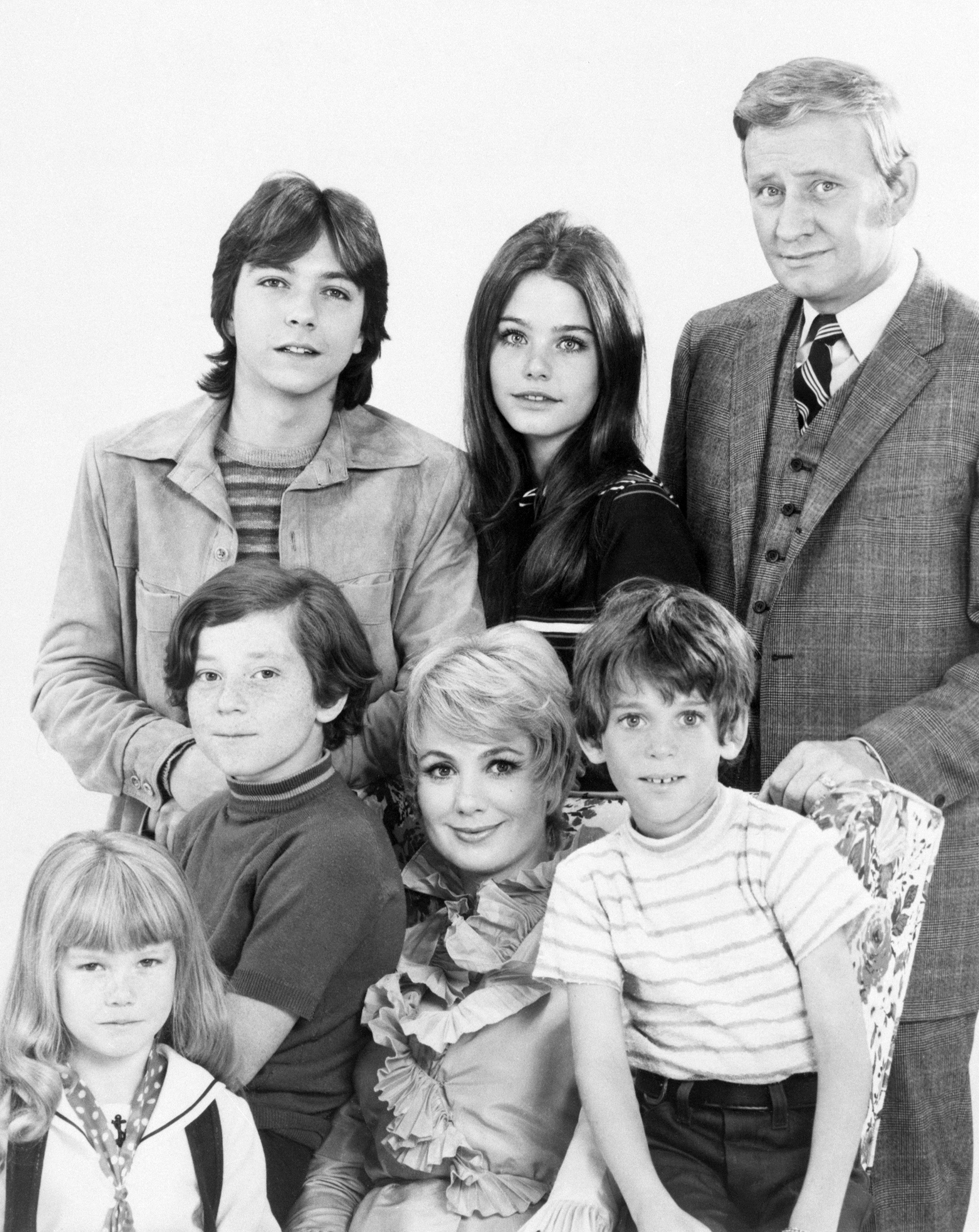 Like many child stars, the actor has battled with substance abuse. In 1990, he was arrested while attempting to buy cocaine in Daytona Beach, Florida.

The following year he was arrested in Phoenix for beating and robbing a transgender sex worker. 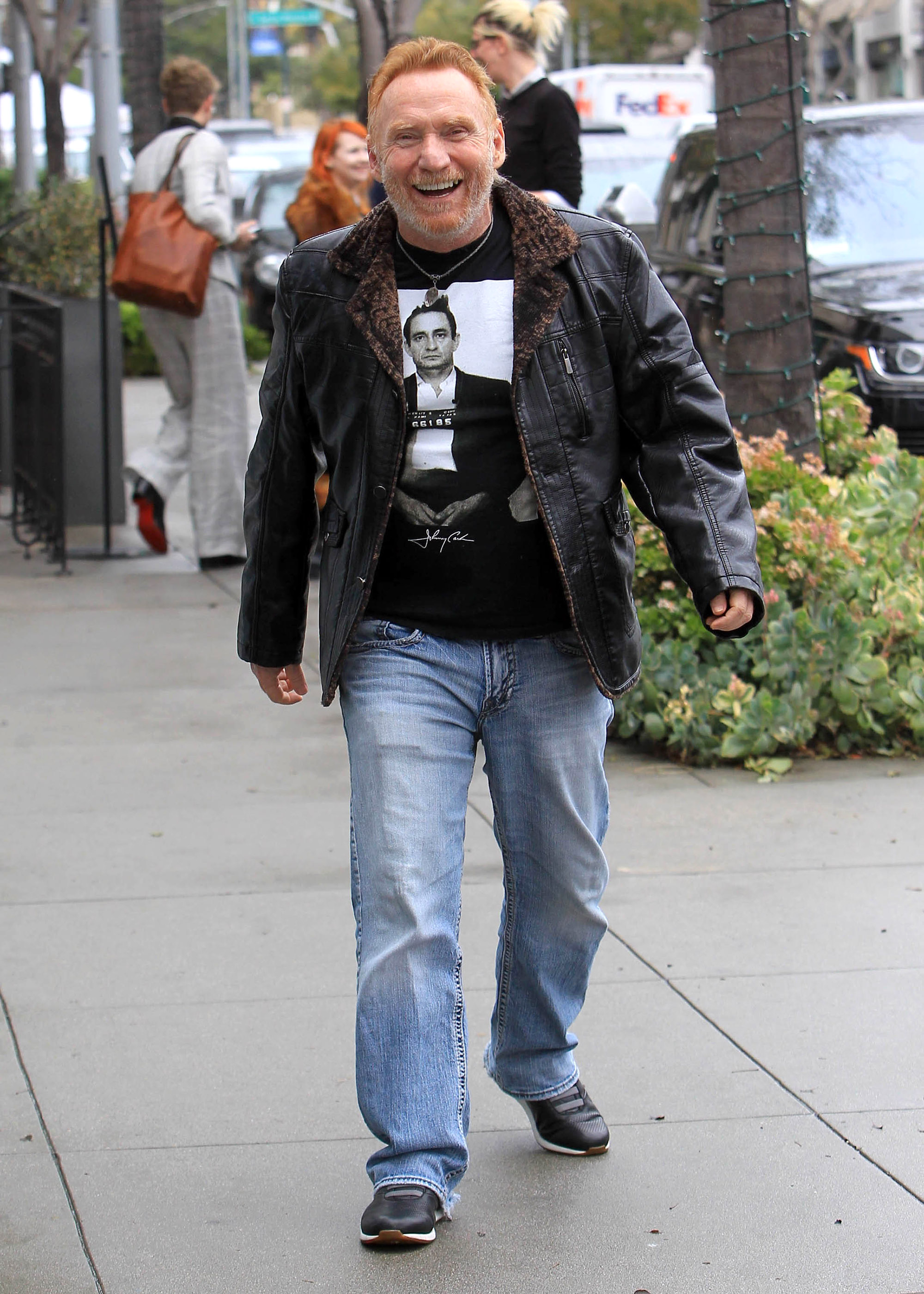 When David Cassidy passed away in 2017, Bonaduce remembered him fondly.

“David Cassidy was a god to me,” he wrote in a column for The Hollywood Reporter. “We weren’t close when we did ‘The Partridge Family’ — I was 10 years old; he was 20 — but to me he was like Elvis Presley, down to the jumpsuit and the arenas filled with fans.”

He also shared that 20 years later, Cassidy reached out to help when he was struggling with addiction.

Bonaduce explained that Cassidy invited him to go on tour with the contingency of “no drugs, no alcohol, no smoking, and no women,” promising that things would get better.

“David told me the tour would give me a career, and it did,” he said of being offered $75,000 after he did stand-up comedy before the singer’s set.