The founder of a dating app for men with small penises has launched a new niche site which aims to help bald singletons find love.

Dating online can be a daunting experience, and some are guilty of ‘hatfishing’ – a term used for someone who conceals their baldness under a hat on social media or dating apps.

In a bid to tackle the trend and reduce the stigma around being folically-challenged, David Minns, from Chester – the man behind Dinky One, a dating app for men with a smaller appendage – has established Bald Dating.

The site is intended for anyone with a bald head or thinning hair, and partners who prefer their lover that way. 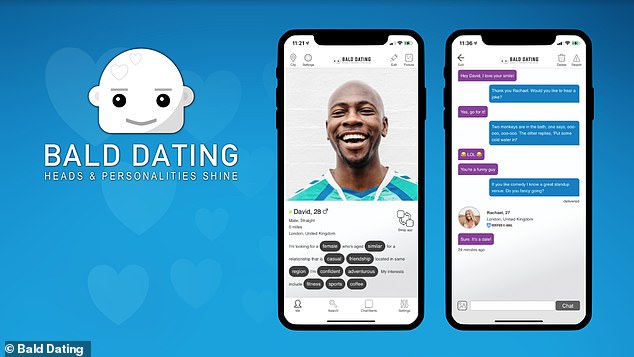 Bald Dating is a new website for singletons with a bald head or thinning hair, and partners who prefer it that way 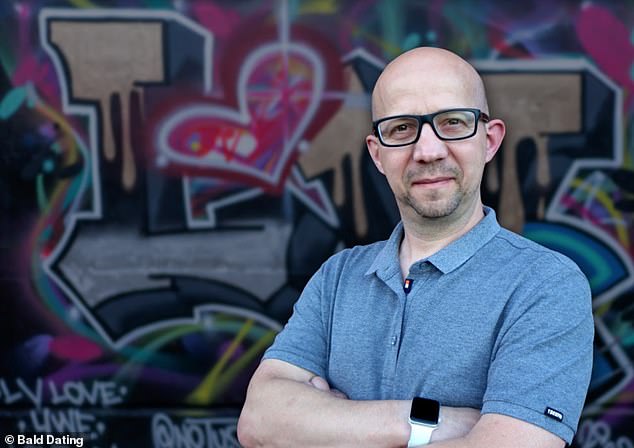 David Minns (pictured), from Chester, who earlier this year launched a dating app for men with small penises called Dinky One, has created the website

While being bald has never been an issue for him, Minns explained that, after hearing stories of hatfishing, he knew he had to do something to reduce the awkwardness around hair loss among single men and women.

Photos on the app are non-compulsory, with the option to add nine pictures, plus your location, age, gender, sexuality, a description of you and your personal interests.

Users can see other profiles immediately and are encouraged to contact someone they like right away – which means means no swiping.

‘Having virtually no hair doesn’t bother me in the slightest except getting a bit cold in the winter and sunburnt in the summer,’ said Minns. ‘However, for some men it can be a real issue.’

The entrepreneur said he was inspired to create an app which would help those who have lost their hair feel more confident in the dating world. 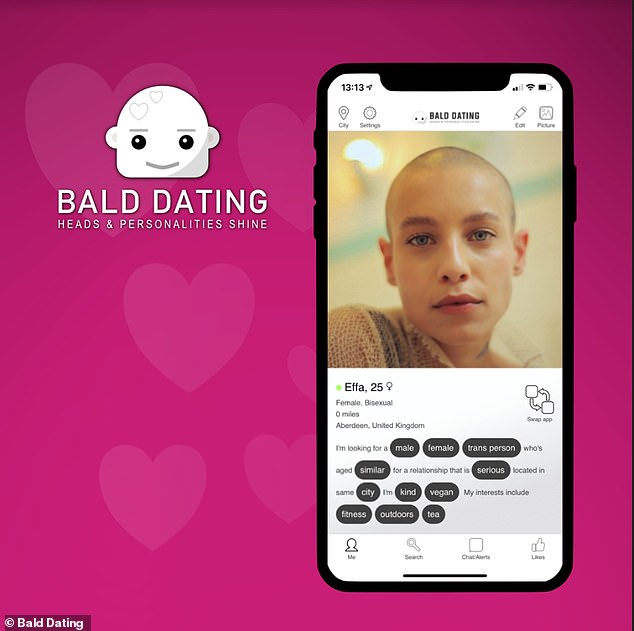 Photos on the app are non-compulsory, with the option to add nine pictures, plus your location, age, gender, sexuality, a description of you and your personal interests

He added: ‘Being the self proclaimed “niche dating man” I quickly went to work to build a brand new dating site for bald men and partners who prefer it that way. 24 hours later Bald Dating was ready!

‘Although Bald Dating was built quickly, it’s based on a platform that I have spent the last three years developing; this makes it a very comprehensive and capable dating site.

‘It has a strong focus on privacy, security and safety as well as being fast and easy to use.’

He added: ‘You may think today’s world is judgmental, but in reality anything goes if you’re confident.

‘Hair loss is not just a male issue, it can occur in woman and transgender folk too. It may be a result of hormones, stress, trauma or medical treatment. If you are looking for a dating environment that doesn’t focus on your follicles then come and join Bald Dating.’ 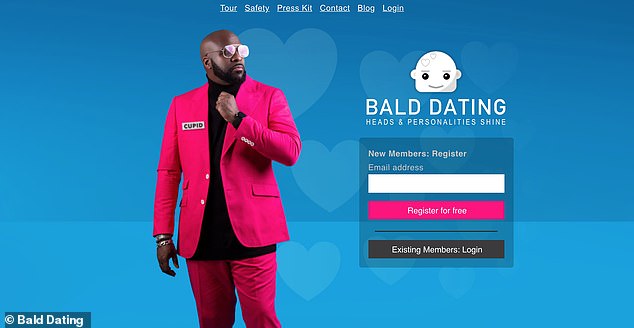 One in 10 Brits claim they’ve been a victim of hatfishing, according to a recent survey.

Research by OnePoll revealed 40 per cent of women would feel they would go no further with a potential love interest if they concealed their bald head online, while 56 per cent admitted that they would prefer to date someone with a full head of hair.

Some women confessed they would completely lose interest if their date had a comb-over – in fact, they would rather have a partner who can’t cook or has a low-paid job. 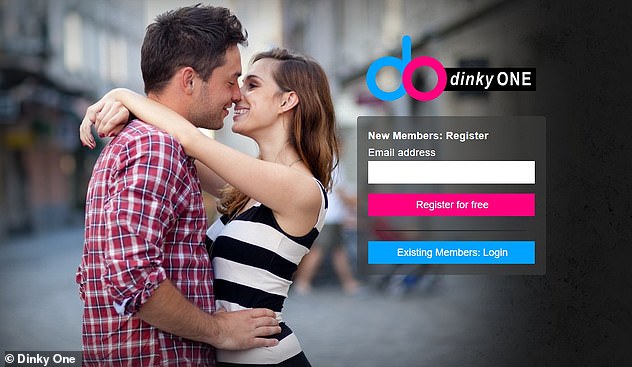 But it seems that niche dating websites definitely have a place among singletons, with David’s last app, Dinky One, attracting around 33,000 members when it launched in March this year – and it now boasts over 100,000.

The only pre-requisite for men who sign up is that they have a below average appendage – that’s under 5.5 inches (14cm) globally when erect.

While the site aims to make men more comfortable and tackle the stigma around the issue, it’s also geared towards women who prefer a smaller penis.