Beyoncé, Jay-Z and Elon Musk were in front row during Dave Chappelle attack

Dave Chappelle’s “Drink Champs” episode is on ice after he got cold feet.

Chappelle recently recorded an interview for the popular, booze-fueled podcast, but sources tell Page Six exclusively that it is on hold because the comedian thought the timing was not right due to current events.

“Drink Champs” had crowed that it landed an interview with Chappelle, 48, as well as his frequent collaborators, hip-hop duo Black Star. The show’s hosts — Queens rapper N.O.R.E. and Miami hip-hop producer DJ EFN — even said they flew via private jet to Chappelle’s hometown of Yellow Springs, Ohio, to tape the episode.

On May 23, the podcast teased on its site, “NEW Drink Champs episode with Black Star (Yasiin Bey & Talib Kweli ) & comedy legend Dave Chappelle is on the way.” It elaborated that a video version would be out May 26 with the audio dropping May 27.

But insiders tell us that after the episode was in the can, tragic current events gave Chappelle and his team second thoughts, leaving the interview unposted.

“They were to supposed to interview Black Star about their new album, and Dave wanted to pop in and shout out Black Star, which he did,” one source explains.

“When Dave does something, it becomes more about Dave,” the source elaborates, noting that the episode was meant to focus on Black Star’s first album in 24 years, “No Fear of Time.”

“It came time to run it, and it was right after [mass shootings] in Buffalo and Texas,” our source says. “[Chappelle and his team] just thought it was ill-timed. … They wanted to approve the timing of it and thought, ‘Hold off, slow down. It’s tone-deaf to release something at this time.’” 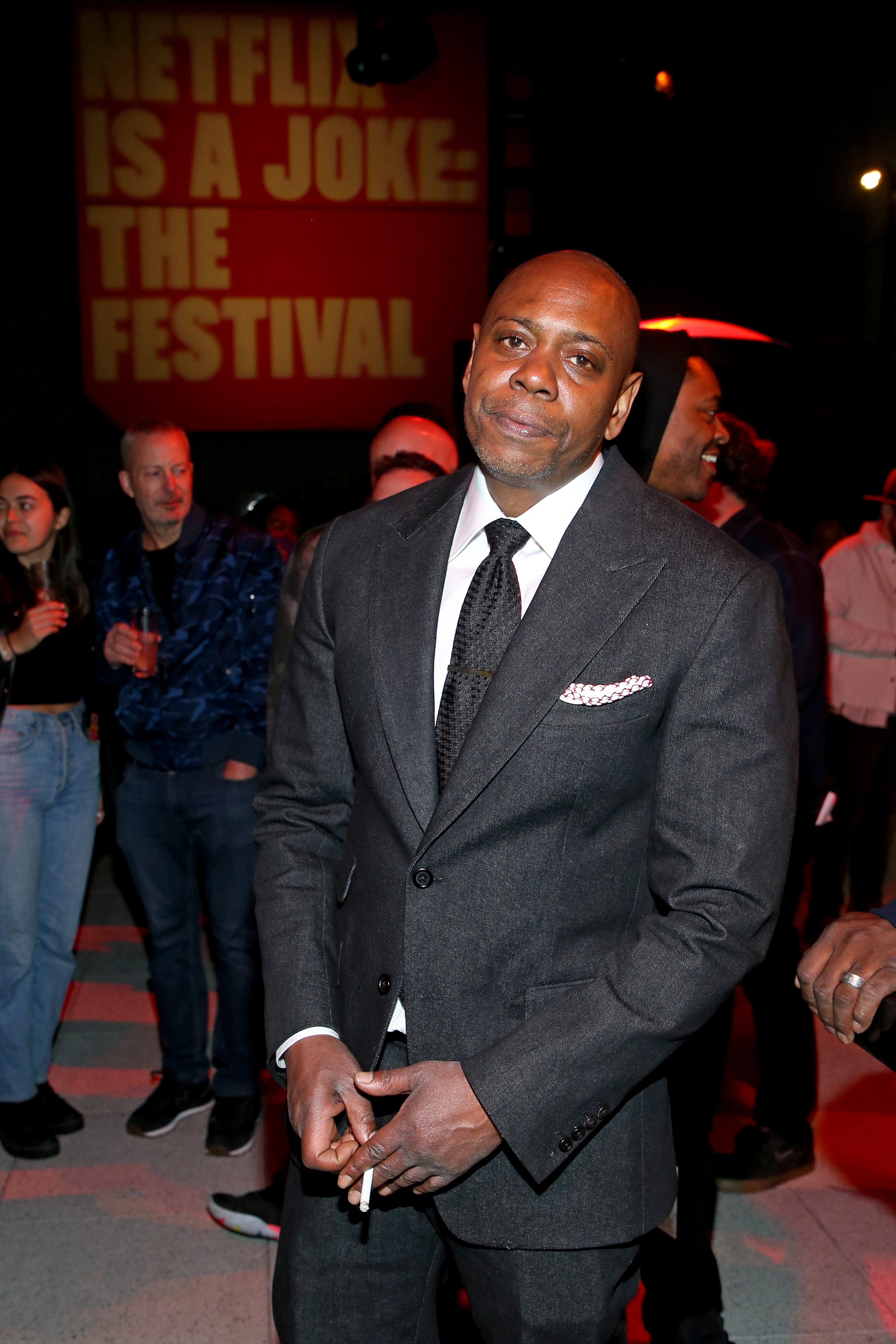 An insider adds that Chappelle “loves the show and is a fan of the show” and that he could appear in a future episode.

We hear there’s also been talk of releasing the recently recorded show at a different time or editing down Chappelle’s part.

“Drink Champs” has yet to publicly address the issue. The show released a different new episode this week featuring rapper Juelz Santana. 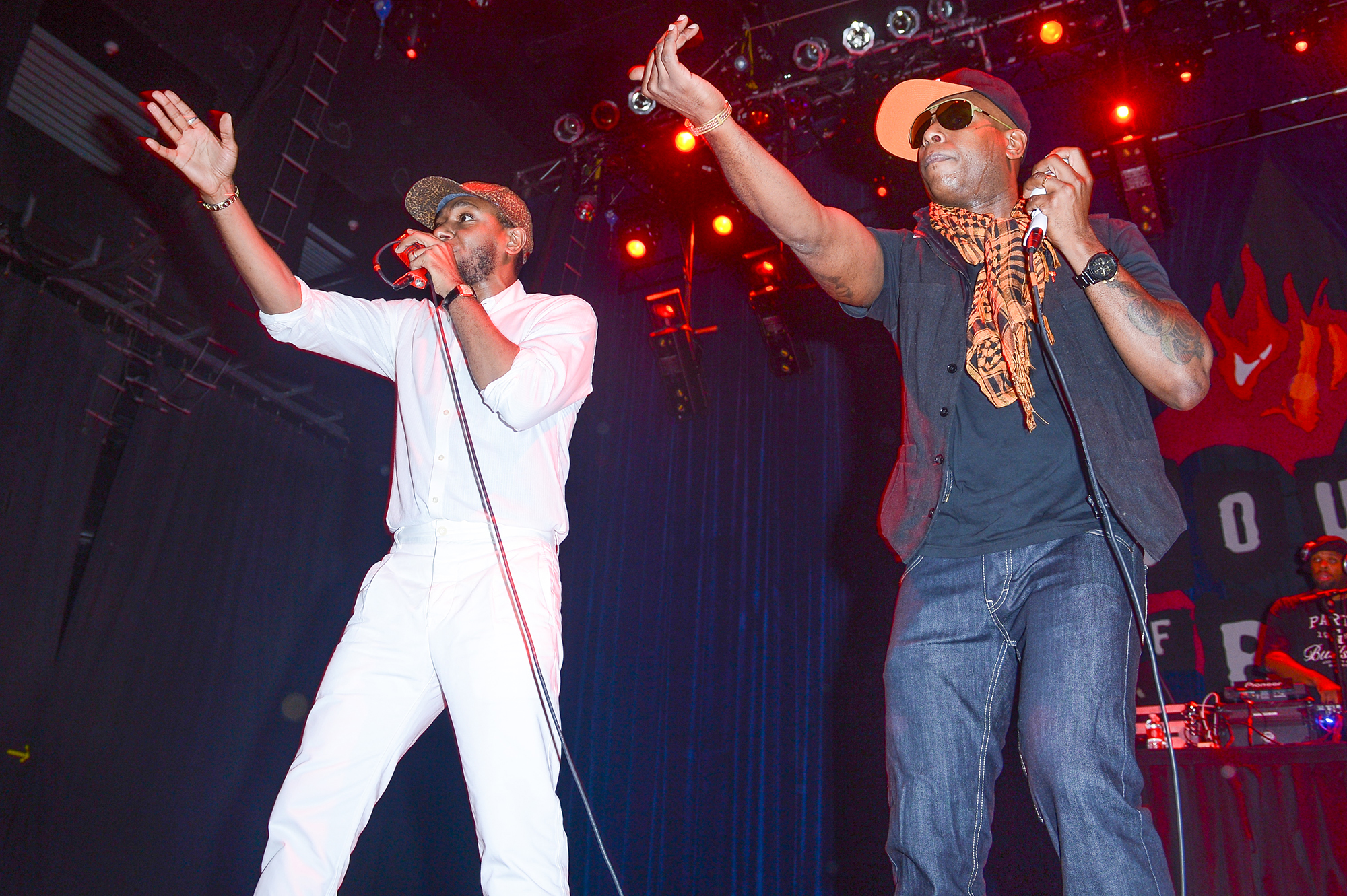 “Drink Champs,” which also airs on Sean “Diddy” Combs’ REVOLT.tv, had posted some teaser clips featuring Chappelle as well as Black Star and comedian Donnell Rawlings. In the freewheeling videos, Chappelle cracks up the crew and even ranks on the hosts by calling white-bearded DJ EFN a “Latin Santa Claus.”

The podcast previously featured viral interviews with Kanye West, Lamar Odom and more. Chappelle and Black Star also have their own popular podcast together, “The Midnight Miracle” on Luminary.

Chappelle was bizarrely attacked on stage last month during a show attended by his celebrity pals in Hollywood.