Following its liquidation announcement on December 1, 2020, the retailer has been carrying out its ongoing wind-down of the business – eventually, all of its 124 stores will disappear from the high street. Debenhams’ brand and assets were purchased by Boohoo Group in a £55million deal – meaning the online fashion retailer will take control of all the in-house brands, websites, as well as the e-commerce operations and products. Plans for easing lockdown will see non-essential retailers open on April 12, and the department store stated that it intends to re-open its stores in England, Wales and Northern Ireland “for a short period” to sell off stock.

But Guy Elliott, Senior Vice President at Publicis Sapient, has stated that if brands like Debenhams want to remain successful in the future, they must embrace a “clicks and mortar” approach to business.

He told BusinessLive: “I think it’s disappointing and short-sighted that the recent acquisitions of legacy high street brands by digital-native retailers are without some store presence.

“Whilst it’s not a major issue for them now to not have acquired the assets, it’s a bad long-term decision.

“Online and physical retail commerce will reach an equilibrium – although exactly when is to be confirmed – growth will no longer come from channel shift as we have seen during the pandemic, but from the usual overall economic and spending growth. 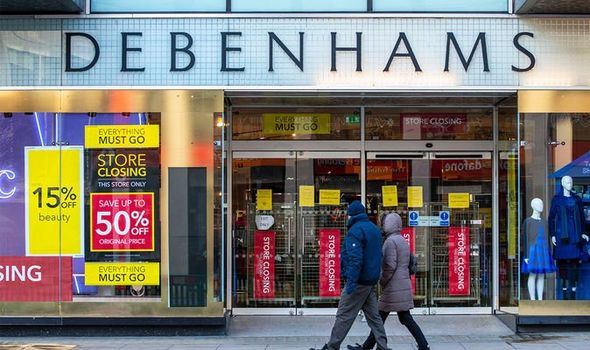 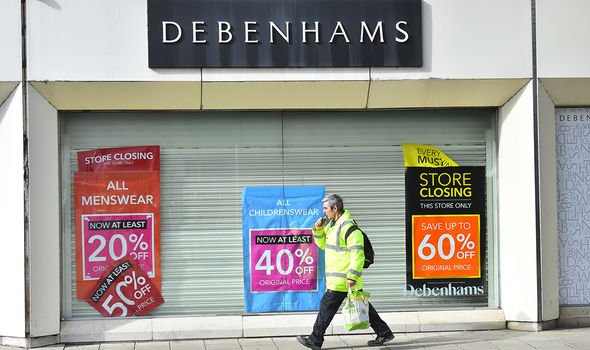 “Eventually, an online retailer’s growth will be constrained by retail growth in their specific geography and their path to growth will largely be through the combination of physical stores and digital presence.”

Mr Elliott believes shoppers will be raring to get their hands on products after lockdown.

And, even though Debenhams stores could only be open for a short time, he suggests the retailer will not struggle to shift goods.

He added: “People will always want to shop in the physical world. People love to shop.

“To go into stores, see, touch and feel the products and that will never change. 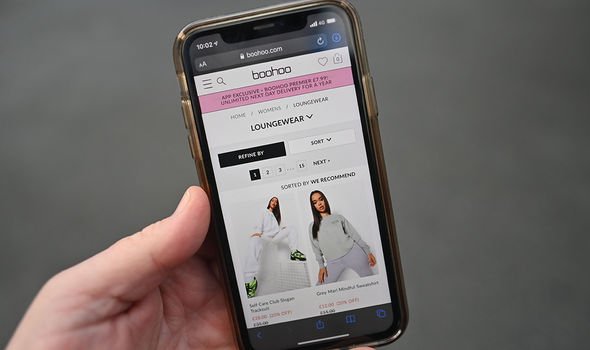 “Stores will remain a crucial part of the retail industry, and the high street even though their primary function may evolve.”

But Mr Elliott says they should have forked out for more of the physical assets too.

He added in February: “Stores are becoming more of a marketing vehicle, a visual reminder to customers and potential customers of a brand, which is highly valuable.

“I believe brands like ASOS should have retained some store presence with their purchase of Topshop, Miss Selfridge and Topman at least from a brand-awareness, perspective, even if it was just the best-performing or flagship stores. 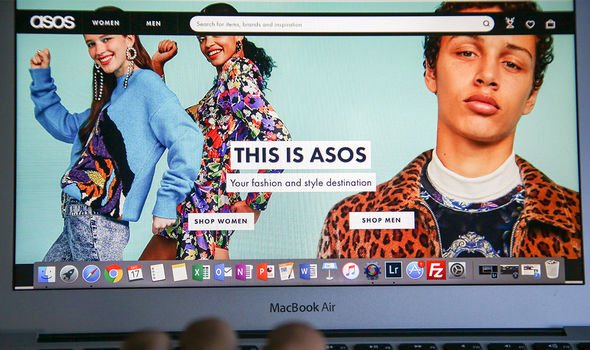 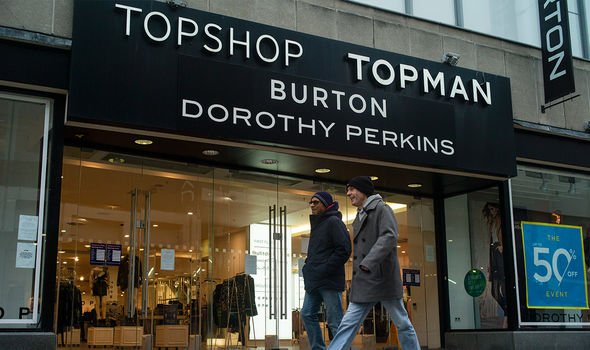 “Store presence will give an advantage to the retailers that have seamless inventory and fulfilment processes as they will be able to deliver faster and more cheaply from a local store, and they will be able to offer an immediate click and collect which is a growing consideration among consumers.

“Even though retailers like ASOS have chosen not to purchase stores now, they can always choose to build later and that way, are not saddled with the initial debt and costs.”

The high street has been hit hard in recent years with the loss of staples such as Cath Kitson, Poundworld, ToysR”Us and Maplin disappearing.

But last year was the worst year for the high street in 25 years as shoppers went online during various lockdown restrictions.

According to reports, 180,000 retailer workers lost their jobs, sales were hammered and more than 17,000 chain stores closed for good.