They’ve become experts at renovating on a budget, and now Dick and Angel Strawbridge have revealed just how they approached breathing new life into the vast, crumbling castle in the Loire Valley they snapped up for £280,000.

Leaving their French pile behind for the This Morning studio, the couple – who star in the hit docu-series Escape to the Chateau – explained how they’ve learned to always have a plan in place when it comes to DIY.

After spending the savings they had accrued on initial essentials when they moved in, they immediately started offering the chateau as a wedding venue, and designated the income from each individual booking to a specific project – and never dipping into it for anything else.

But it doesn’t always go according to plan, they admitted, with Angel having splurged on repainting despite Dick having told her not to spend the extra money until the whole house is complete.

Now on its fifth series, Channel 4’s Escape to the Chateau has followed the ambitious couple as they set about renovating the 45-bedroom Château-de-la-Motte Husson in France, which they bought in 2014.

The popular couple charmed This Morning viewers too, with fans at home calling them ‘fun, lovely people’ on Twitter. 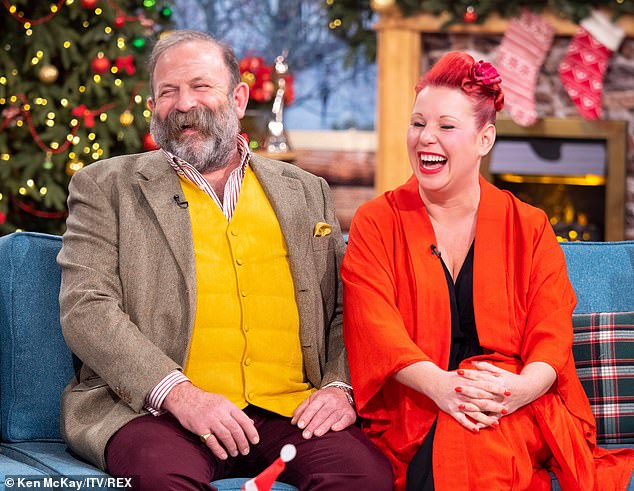 Viewers gushed over the pair’s appearance on the daytime show, as they spoke about their renovation plans

The couple have juggled their wedding events business with castle renovations and raising their children Arthur, five, and Dorothy, three.

Angel said on the ITV daytime show: ‘We had a plan… We wrote down all of our possible revenues and then put smiley or sad faces next to [projects]. It’s not just the money it’s happiness.

She added that it mattered where they assigned projects with the money they received from bookings: ‘Each wedding we got booked in we allocated it to a sink or a bathroom.’

Now four years down the line the couple preside over a small team of employees who help manage events and wedding preparations – as seen in one episode of this series.

Dick said that they had around 80 per cent of the chateau itself completed, but there are still some huge projects leftover – not including the outbuildings scattered around the grounds.

Viewers said of the pair: ‘Absolutely love Dick and Angel!’

‘Dick and Angel, what lovely people,’ added another. 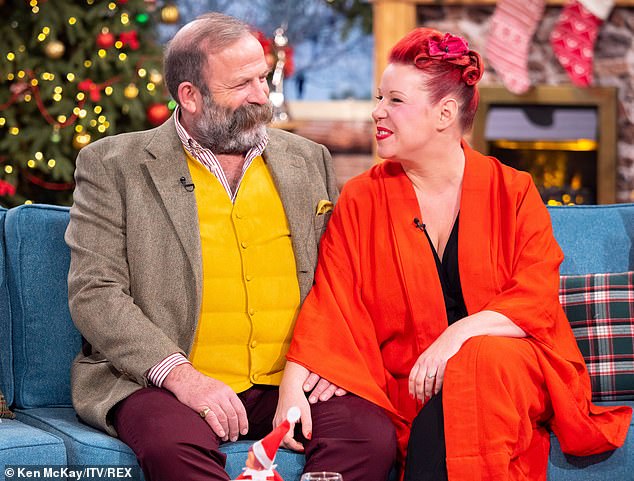 Now on its fifth series, Channel 4’s Escape to the Chateau has followed the ambitious couple as they set about renovating the 45-bedroom Château-de-la-Motte Husson in France, which they bought in 2014 for £280,000 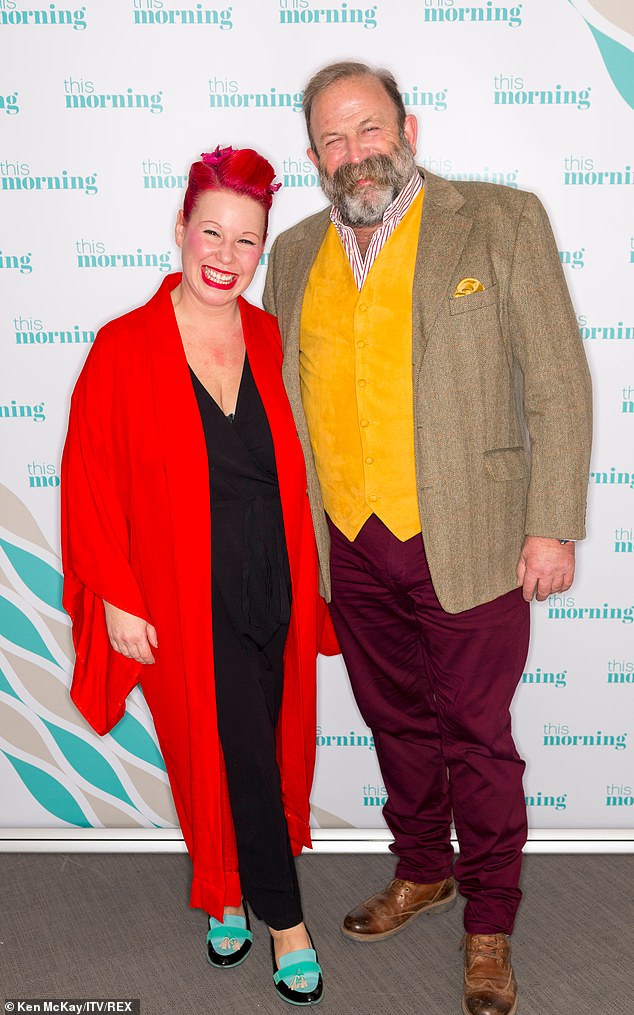 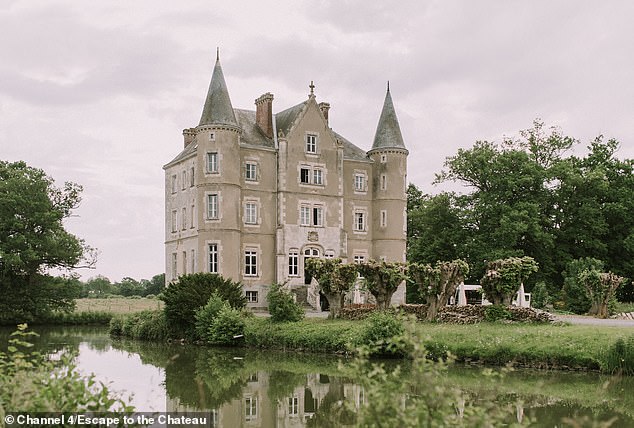 They have completed about 80 per cent of the renovations on the castle, setting up a wedding business as well as turning their hands to a glamping site on the grounds in the latest series

Dick opened up about battling with Angel’s desire to keep touching up completed rooms.

‘I have got a rule, it’s very simple. Angel is not allowed to repaint until we have done everything

Laughing, he explained: ‘The first time I went away and she had repainted one of the rooms! The salon for a second time.’

Angle said she liked to get her paints together whenever Dick was out of town saying: ‘He’s away this weekend and he’s going to come back to a treat!’

Having completed the majority of the work on doing up the French castle, which is located in the scenic Loire Valley, the duo have now turned their attention to setting up a new glamping business within the sprawling grounds.

This Morning airs weekdays on ITV at 10.30pm, Escape to the Chateau airs Sundays on Channel 4 at 8pm