Emily Dickinson is back for one last chapter. ‘Dickinson’ returns for a third and final season on November 5. In the first trailer for the final season, Emily heads off into uncharted territory: war.

“Us mortals will only live for a short time. I wanna do something that matters, that’s bigger than fame,” Emily says in the first trailer for Dickinson’s third and final season. The Dickinson final season announcement was made on September 2.

The first look gives a glimpse at what’s ahead in the final episodes. One of the most notable scenes is of Emily appearing to head off to fight in the Civil War. Emily can be seen running amongst soldiers as an explosion goes off behind her. 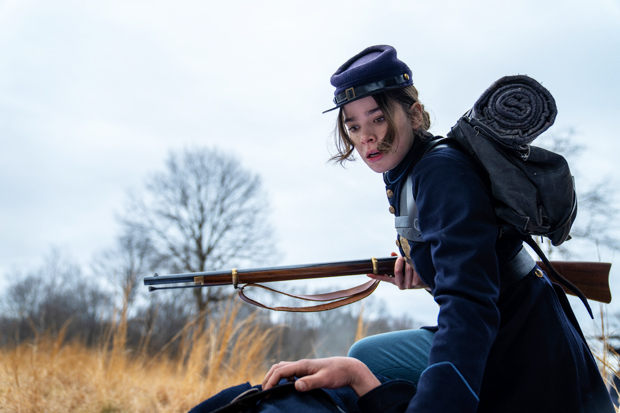 Other scenes include more unforgettable parties and emotional moments between Sue and Emily. “I believe poetry can be powerful, even more powerful than you,” Emily tells Death in the final moments of the trailer.

In the third season, Emily Dickinson’s most productive time as an artist falls amid the raging American Civil War and an equally fierce battle that divides her own family. As Emily tries to heal the divides around her, she wonders if art can help keep hope alive and whether the future can be better than the past.

Season 3 features the return of main cast members Hailee Steinfeld, Toby Huss, Adrian Blake Enscoe, Anna Baryshnikov, Ella Hunt, Amanda Warren, Chinaza Uche, and Jane Krakowski. Wiz Khalifa will also join the show once again as Death, along with Zosia Mamet as Louisa May Alcott and Will Pullen as Nobody. Brand-new guest stars for the final season include Ziwe as Sojourner Truth, who also joined as a writer, Billy Eichner as Walt Whitman, and SNL standout Chloe Fineman as Sylvia Plath. 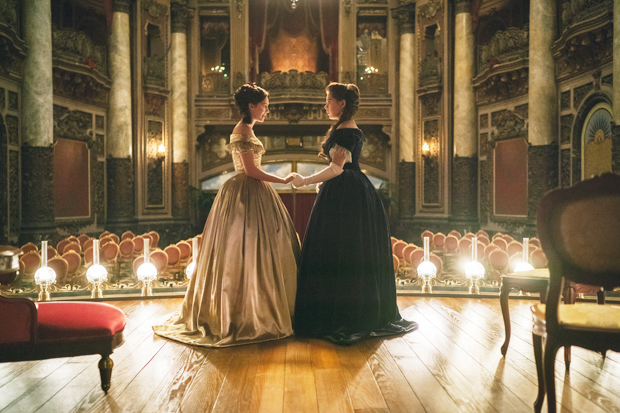 Dickinson’s third and final season will premiere on November 5, exclusively on Apple TV+. Creator, writer and executive producer Alena Smith will be making her directorial debut in season 3. The 10-episode third season will debut with three episodes followed by one new episode weekly, every Friday.