Despite coronavirus throwing the world into chaos this year, nature is still sticking to its normal schedule, meaning the clocks have continued going back and forward. When the clocks go forward an hour, we enter British Summer Time (BST) or Daylight Savings Time (DST), while when they go back an hour, we revert back to Greenwich Mean Time (GMT).

Did the clocks change last night?

In short, yes, the clocks did change last night.

They went back an hour at 2am on Sunday, October 25, as is normal for the last Sunday every October.

In March, the clocks go forward one hour on the last Sunday of the month. 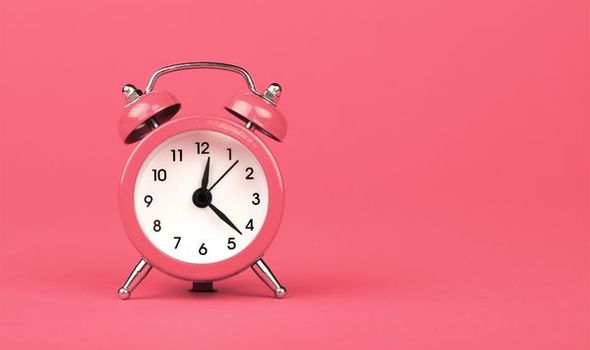 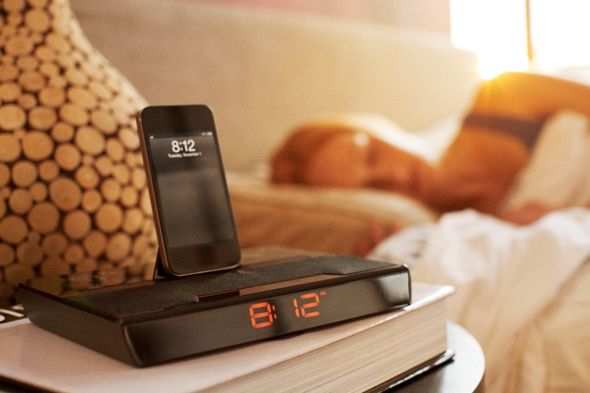 The clocks go back to give people an extra hour of daylight in the dark autumn and winter months ahead.

The change of time always takes place on a weekend and in the middle of the night, in a bid to cause the least disruption to people.

The idea to put the clocks back was first proposed by Benjamin Franklin in 1784.

The scientist suggested if there was more daylight in the mornings, then people would get up earlier, therefore saving on candles. 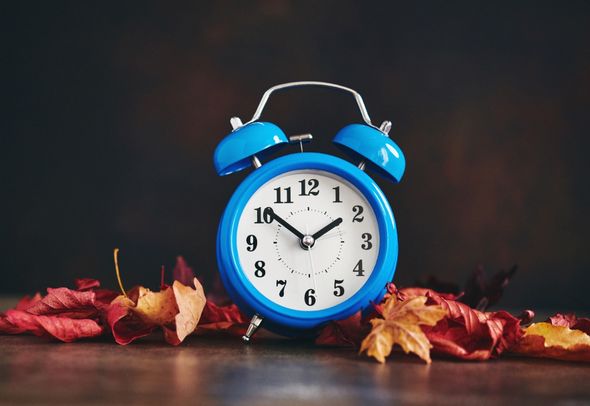 However, it was builder William Willett, the great-great grandfather of Coldplay frontman Christ Martin, who brought the practice into effect in 1907.

It came after Mr Willett published a pamphlet entitled the Waste of Daylight, suggesting changing clocks would make people get up earlier.

The practice was later adopted by the Government in 1916, a year after Mr Willet died, during World War One.

The move followed Germany, who also started putting their clocks forward in April of the same year. 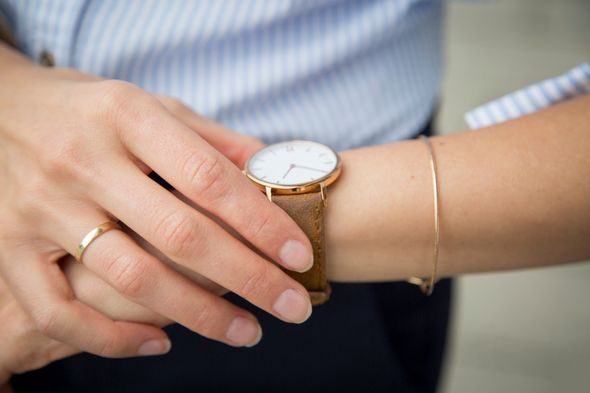 Supporters of the proposal at the time argued it would save energy by reducing domestic coal consumption.

They also said it would increase supplies available for the huge manufacturing cost of the war effort.

Despite criticism from several groups, the practice is still in place to this day.

The European Union has supported a motion to stop changing the clocks in European Member States.

If the motion is allowed to go through as law, member countries of the bloc could stop changing their clocks as early as 2021.

Some people argue that changing the clocks is no longer necessary since most people spend their time in well-lit homes, shops and offices, where how much daylight is received doesn’t make much difference to people’s lives.

Luckily, high standards of technology means most smart phones, laptops and other devices will adjust themselves to the right time.

But make sure you don’t miss any watches or manual clocks in your house.