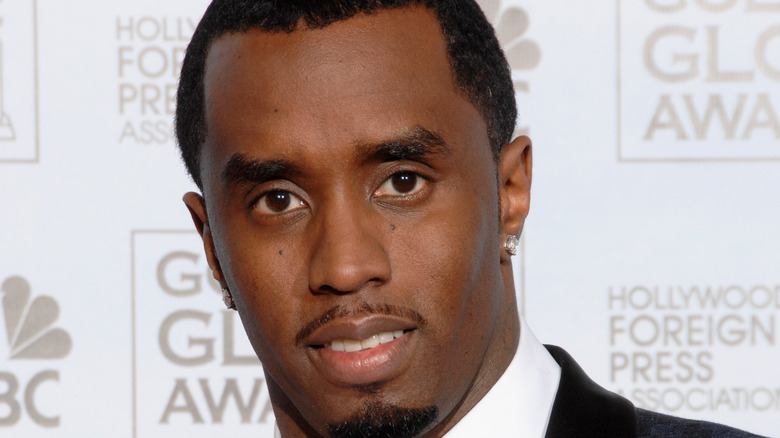 Over the past few months, Jennifer Lopez’s relationship status has remained one of the hottest topics in the media. In March 2021, rumors began swirling that the “On The Floor” singer was going through a rough patch with her then-fiancé Alex Rodriguez (via Today). A month later, the pair made headlines when they released a joint statement announcing they had called off their engagement. Within the following month, “Jenny from the block” was spotted spending time with her other ex-fiancé, Ben Affleck (via Page Six).

Since the pair’s first sighting together in public, they’ve become more affectionate, and sources have even confirmed that they have rekindled their long-forgotten romance (via Elle). However, while sources close to the couple have revealed, “Jen and Ben are both very happy with each [other] and are excited to see where the relationship goes,” it appears another one of J Lo’s former flames may want a second chance with the star (via the Daily Mail). 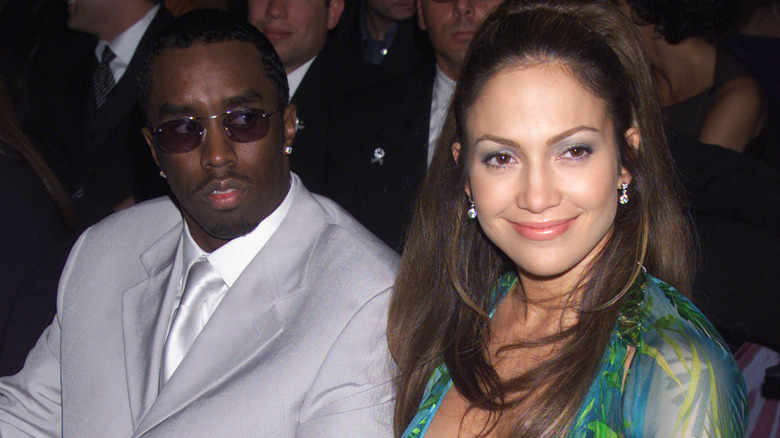 On May 27, 2021, rapper Diddy shared a throwback post on his Instagram of himself and Jennifer Lopez. The photo shows the pair holding hands back when they were dating and is simply captioned “#tbt.” Though it seems a bit strange for Diddy to post this photo while Lopez’s romance with Ben Affleck is all over the news, this isn’t the first time he’s posted about his ex while she was in a relationship (via TMZ). In 2019, Diddy commented “OMG” with a heart-eyes emoji on a photo Lopez posted of herself on Instagram. At that time she was dating Alex Rodriguez, who responded to the rapper’s comment, “Lucky me.”

This time around, Diddy’s post is receiving a lot of attention from his followers. Singer Keyshia Cole commented on the post, “Tell ha, come on home baby,” with a heart-eyes emoji and a crying laughing emoji. His son King Combs commented, “Killaaaa,” with three wave emojis and celebrity Starino simply wrote, “Bye Ben.” Though Diddy’s post has gone over well with his followers, it’s unclear what Affleck thinks of his throwback post. Hopefully, the “Justice League” star finds it as funny as the rest of the internet does.