The nine days of runway presentations in Paris, which began on Monday evening with young labels including France’s Jacquemus, follows fashion weeks in New York, London and Milan that also showcased styles for next autumn and winter.

Highlights in France will include designer debuts at storied couture house Lanvin, which is striving for a turnaround under new Chinese owner Fosun, as well as at Nina Ricci.

But all eyes will be on Karl Lagerfeld’s last collection for Chanel, the brand known for its tweed suits which he turned into a luxury powerhouse in more than 35 years as creative chief.

At Dior, the LVMH brand that is one of the biggest French labels presenting collections in Paris, designer Maria Grazia Chiuri went back to its 1950s origins with flared A-line skirts and jackets or poncho-style wraps cinched at the waist. 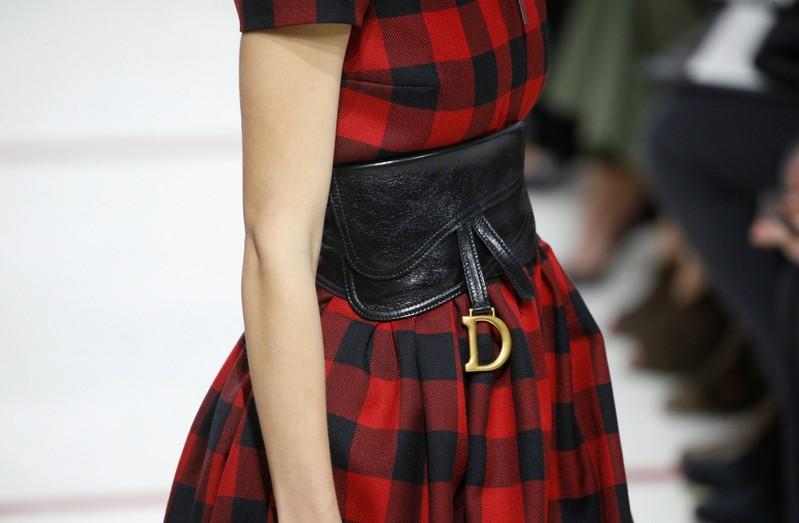 Chiuri told Reuters she was inspired to return to this period and explore Dior’s relationship with Britain when the brand decided to put on a retrospective exhibit along these lines at London’s V&A museum.

PVC rain hats, chunky boots and tartan prints added to the British feel of the collection, where Chiuri also revisited the pleated, longer skirts and see-through textures she has come to favor.

Chiuri paid homage to Lagerfeld in her show calling him an “alchemist of elegance and beauty” in a press note.

“I was so honored to meet him initially in my career in Fendi,” she told reporters, saying his death was a “time for reflection” about the past and future of fashion. 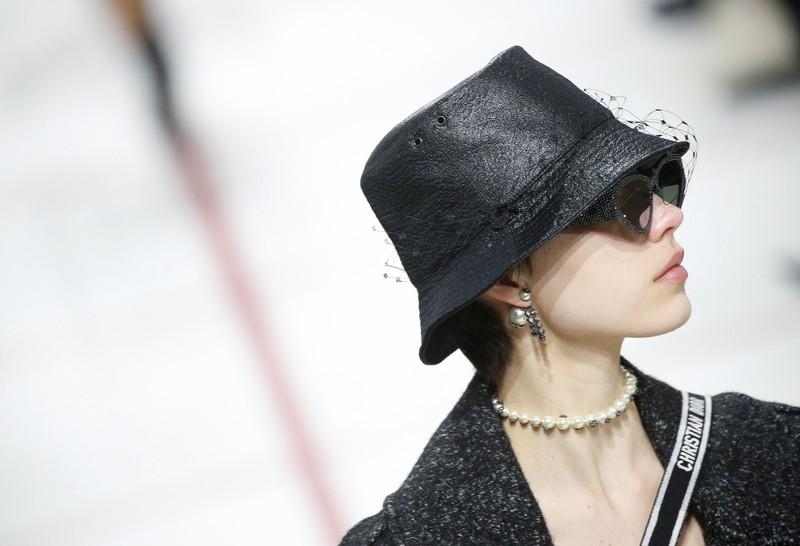 “His crazy way of thinking, his freedom of expression, his constantly renewed creativity in all the arts linked to fashion, whether it be textiles, embroidery,” former Socialist minister Segolene Royale told Reuters.

“It’s a true joy to see this creativity continue and resist the trivialisation of globalisation.”

The first full day of Paris Fashion Week was set to close on Tuesday with the latest collection by Kering brand Saint Laurent.