Director Dennis Dugan says only had one actor has actively disliked him in his long career.

The 74-year-old — who has helmed box office hits like “Problem Child,” “Grown Ups” and “Just Go With It” — has also appeared in dozens of TV shows and movies as an actor, giving him great empathy for actors.

“I understand having been an actor how difficult it is and how frightening it is, so even the toughest ones … I’ve worn them down,” he explained. “I try to make my sets as comfortable, as if everyone was in my living room and all we were doing was a preliminary reading of the script, and in my career I’ve been almost 100% successful at that.

“There is one cast member who, for some reason, didn’t like me from the start and I could never win that human being over. And I was regretful because I was really excited to be working with that person.” 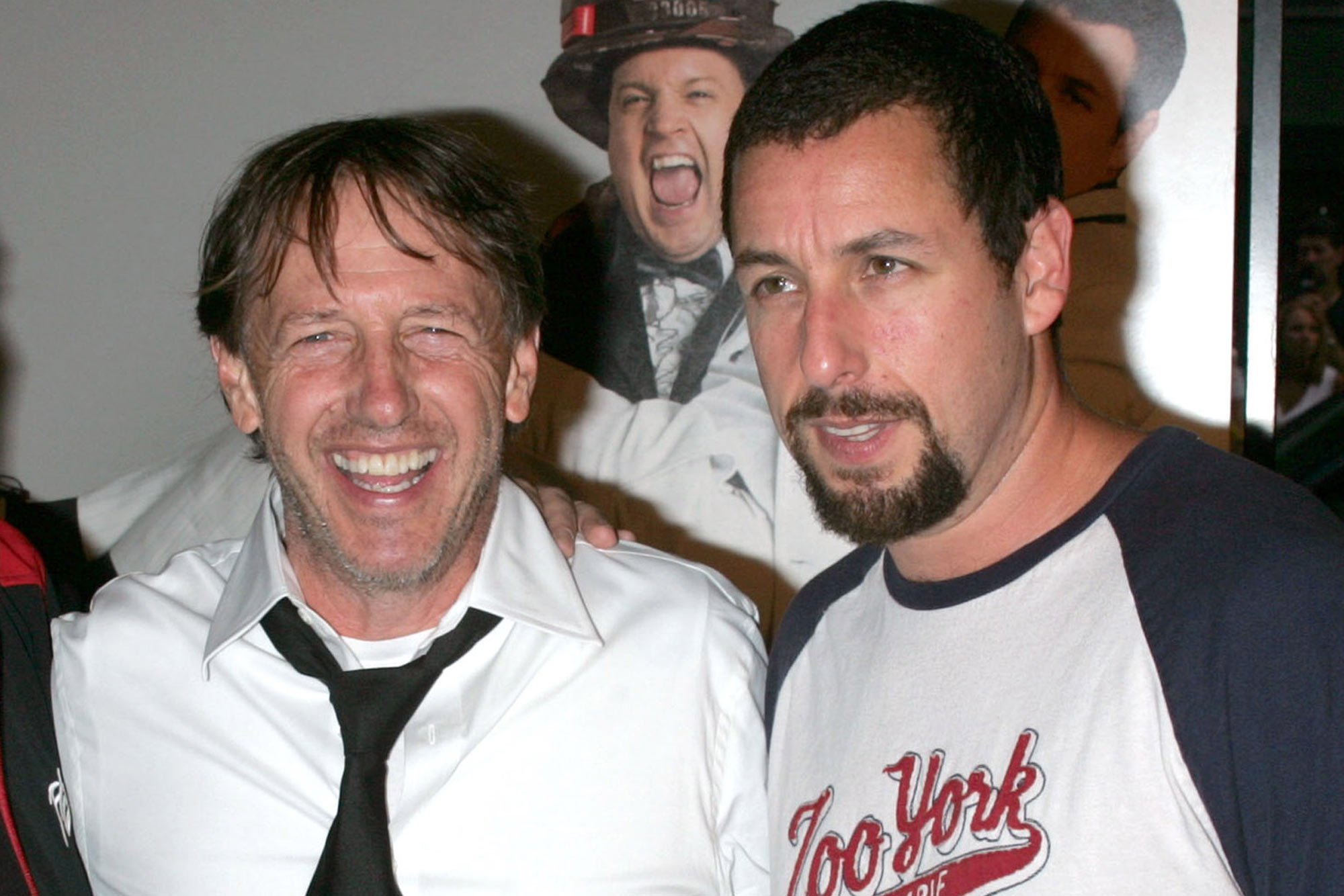 Naturally, Dugan declined to name the sourpuss in question but we’re pretty sure it isn’t Adam Sandler. The pair have collaborated on nine movies, starting with “Happy Gilmore.” And even though their movies have grossed millions of dollars, Dugan said he doesn’t see the big moola.

“I get compensated for showing up 18 hours a day but the big profit-sharing thing, that’s for bigger guys than me,” he said. Although he was quick to add, “I’m not unhappy with the remuniration I’ve received over the years.”

Dugan’s latest movie, “Love, Weddings & Other Disasters,” stars Jeremy Irons and Diane Keaton. The “Beverly Hills Ninja” director raved about working with the stars, calling Irons a “movie star but a real actor” and describing Keaton as “the most delightful girl.”