Nearly one in five Brits have arachnophobia, meaning they have a fear of spiders. There are more than 650 different types of spider in the UK, and the majority of these creepy crawlies will be coming out to play right now. Spider season happens between September and October in the UK, so it is currently their peak mating season. How do you get rid of them?

Conkers is the informal name for the seeds of the horse chestnut tree.

These seeds are used to play the traditional British children’s game– conkers. The game is played by two people.

Each player threads a conker onto a string and they hit the other’s conker until one conker breaks.

Apparently, conkers can be used to ward off spiders from our homes too.

READ MORE- How to get rid of spiders 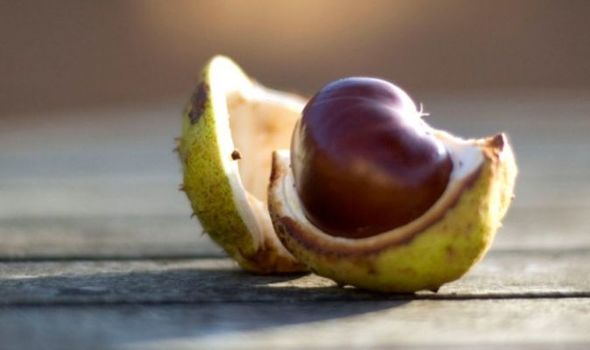 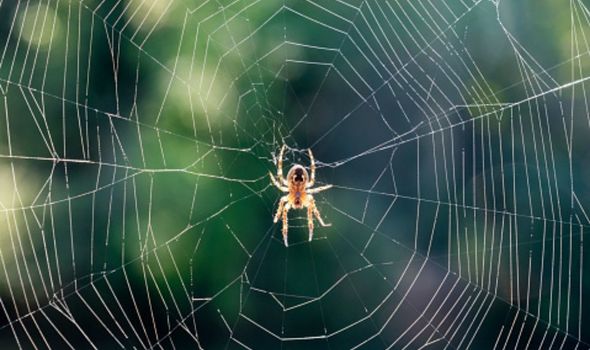 Lucy Askew, spokesperson for Hillarys.co.uk, reckons conkers do stop spiders from getting into your home.

She said: “Many people the world over swear by popping conkers in the corners of their rooms to keep spiders out.

“It’s thought that they give off a noxious chemical that will cause a spider to curl up and die within just one day of them coming into contact with it.”

But is this just an old wives tale, or does it really work? 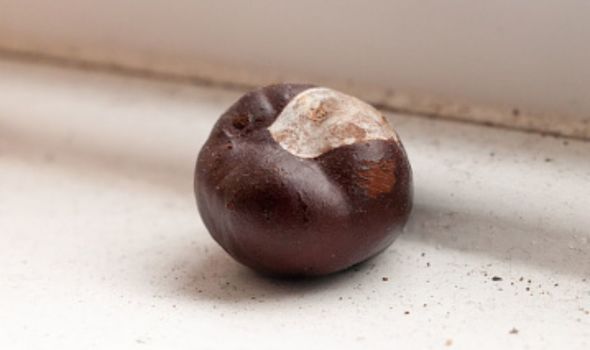 What’s the science behind it?

There is no real scientific evidence to prove conkers get rid of spiders.

According to WoodlandTrust.org: “The story goes that conkers contain a noxious chemical that repels spiders but no-one’s ever been able to scientifically prove it.

“There’s hearsay that if a spider gets close to a conker it will curl its legs up and die within one day.

“Others say spiders will happily crawl over conkers with no ill effects at all.”

DON’T MISS…
Mindy Hammond tries to rid her home of insects [INFORMER]
When do spiders come indoors? How to protect YOUR home from spiders [INSIGHT]
Red spiders UK: How to get rid of tiny little red spiders [EXPLAINER]

Even though there is no proper research to find out whether spiders really are tempted to crawl inside conkers, there is one study.

Pupils studying at Roselyon Primary School in Cornwall won a Royal Society of Chemistry prize in 2010 for their study on the subject.

The experiment managed to debunk the myth by showing spiders weren’t fazed by conkers.

The children put spiders in boxes with conkers and found the spiders simply climbed over the conkers rather than inside them. 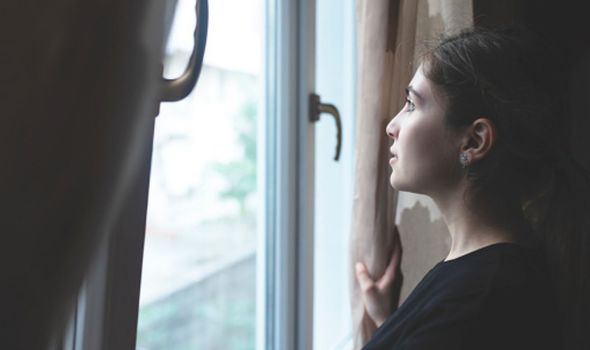 How else can I get rid of spiders?

Don’t worry, there are plenty of tried and tested methods of getting rid of spiders.

Placing slices of lemon or lime on windowsills