Marvel’s Moon Knight Episode 4 featured a jaw-dropping ending for Steven Grant/Marc Spector (Oscar Isaac), the least of which was the reveal of another Egyptian god besides Khonshu and Ammit. The Moon Knight hippo god, Taweret (Antonia Salib), surprised Marvel Cinematic Universe fans and Marvel Comics fans. Who is the mysterious god? Here’s everything you need to know about the Ennead god. 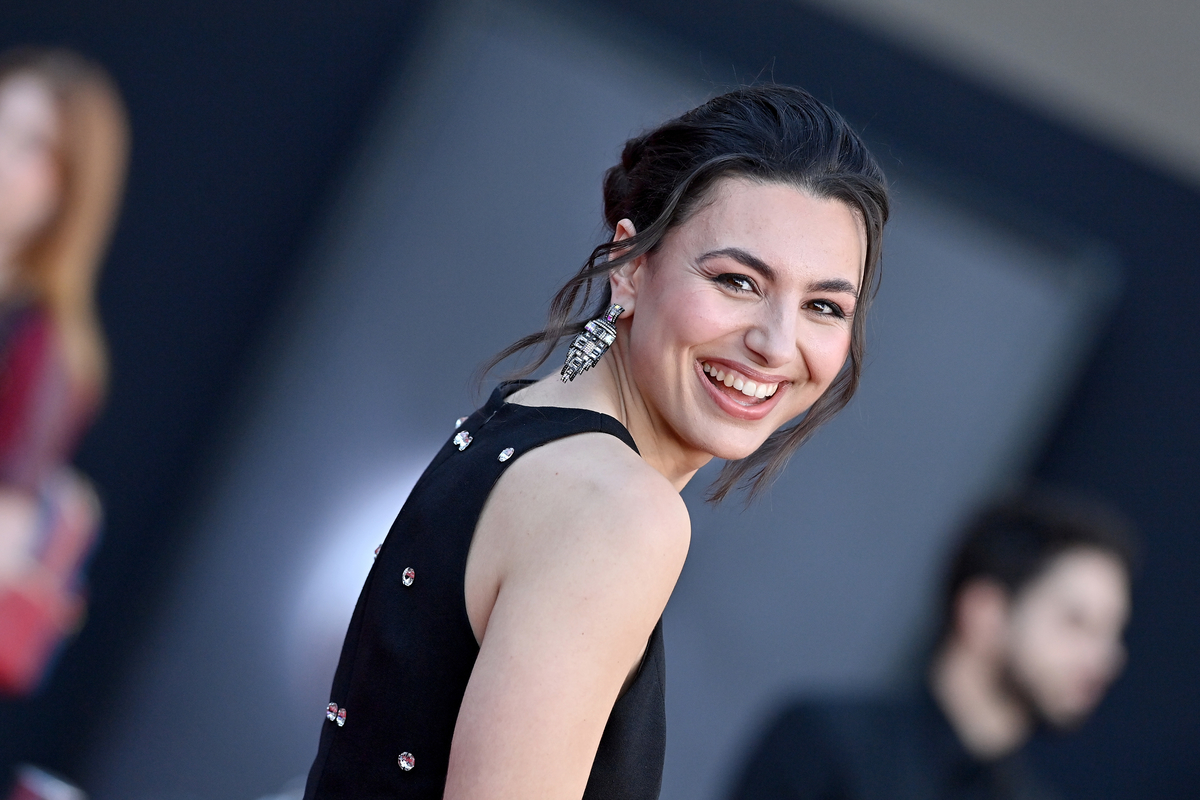 The Moon Knight comics collectively referred to the Egyptian gods as the Ennead. They include Osiris, Seth, Thoth, Geb, Nut, Shu, Tefnut, Ammon-Ra, Anubis, Bast, Bes, Horus, Khonshu, Ptah, Neith, Ma’at, Sekhmet, and Sobek. However, Taweret has never been part of the line-up in comics.

Only nine gods are a part of the line-up in the Moon Knight TV series. However, the show has only revealed five members, plus Ammit and Khonshu.

The Moon Knight hippo god Taweret could be a sixth member. It seems strange that Marvel Studios did not pull a comic character for the Disney+ series. However, it’s not even the first time they pulled the stunt in the Moon Knight show.

May Calamawy plays Layla El-Faouly, a character not found in Marvel Comics

Marvel based the Egyptian god on “a fearsome, protective Egyptian deity and the apotropaic patroness of child-rearing and reproduction.” However, she has a lot in common with Layla El-Faouly (May Calamawy).

Khonshu set his eye on Marc Spector’s wife, Layla, as the next Moon Knight, which seems to non-casual fans that she must have been a female Moon Knight in the comics.

She pulls most of her inspiration from Moon Knight’s love interest and partner Marlene Alraune. However, she stands as a mostly original character in the MCU. And the Moon Knight hippo god Taweret will likely go the same path. However, Egyptian mythology can reveal a bit of what fans can expect.

“In mythology, Taweret has the power of rejuvenation — she can provide life by inundating the Nile or blessing the living with physical births, but she can also bring back the deceased or cleanse and purify them so that they can make their way to the afterlife. Her regenerative abilities made her a goddess that was often prayed to for conception and healing,” Inverse reported.

The ‘Moon Knight’ Hippo god, Taweret Actor Antonia Salib, said she had a lot of freedom with the character

While other actors like Tom Holland could reference Spider-Man comics to figure out how his character would interact with Moon Knight, Antonia Salib could not do that.

“I think with having the time with a series, you’re really able to explore all these different characters and the emotional journey that Steven and March (Isaac) are going through, and you really flesh it out,” Salib told Variety at the red carpet premiere.

She said that it “felt like such a collaborative process,” something “brilliant for such a big organization.”

“From the moment when I read the scenes when I was auditioning to when I started working with the director Mohamed Diab and the costume team to VFX, it felt like I was given license to create my character, and everyone was on board together,” Salib continued.