Meghan, the Duchess of Sussex, is making fashion news even as she enjoys a break from the spotlight after the birth last week of her first child, Archie.

Meghan, 37, was seen alongside Prince Harry in new photographs released Friday to mark the public launch of Shout, a 24/7 free text messaging service that offers support for people struggling with mental health issues. Harry and Meghan partnered with Prince William and Kate to launch the free service.

In the newly-released photos of a private event held last November, Meghan is wearing black leather leggings and black heels with a long black coat adorned with blue flowers. 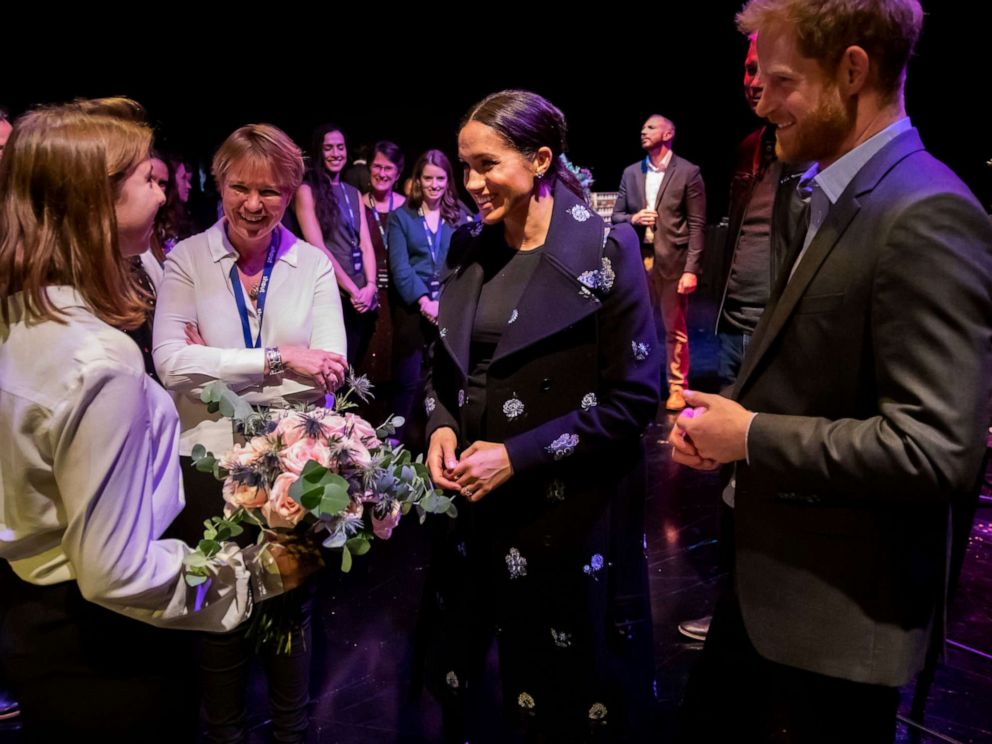 The coat looks exactly similar to one actress Reese Witherspoon wore in March 2018 to an after-party for the European premiere of “A Wrinkle In Time” at the Corinthia Hotel in London. 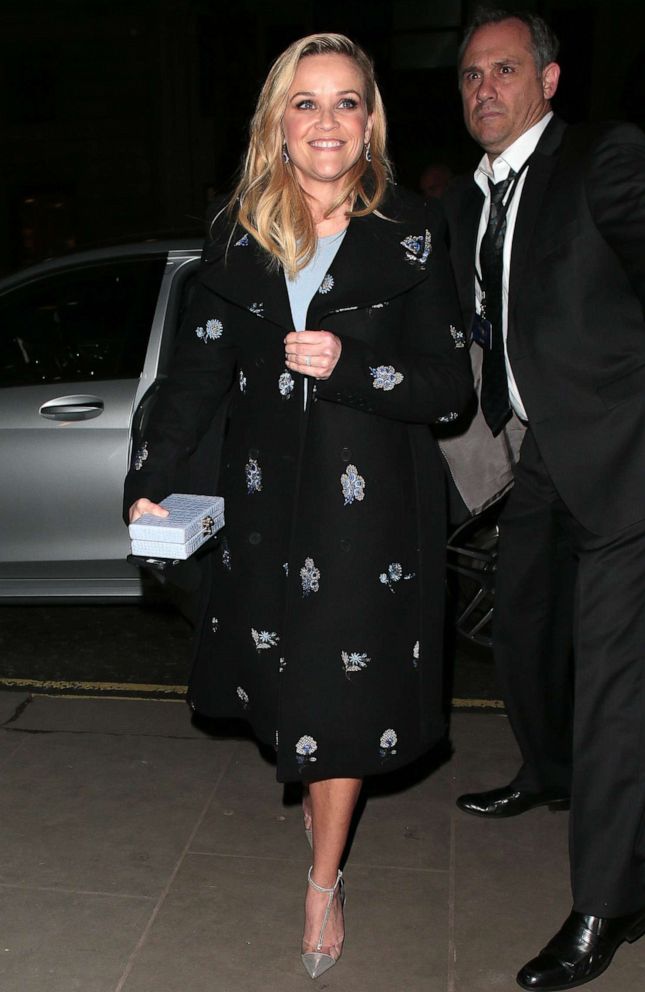 In addition to being an Oscar-winning actress, Witherspoon is an entrepreneur with her own clothing line, Draper James. The coat does not appear to be a part of her brand.

Meghan’s Mirror, a blog that documents Duchess Meghan’s fashion, says the coat Meghan wore is believed to be from William Vintage, a haute couture vintage store in London.

The photos of Meghan released on Friday by the palace came just a few days after she posed with Prince Harry at Windsor Castle to debut their son, Archie, to the world.