Dustin Diamond speaks about Saved by the Bell in 2016

Dustin Diamond has died today, according to a statement released by his representation. The actor is well known for starring in Saved By The Bell.

The statement said: “We are saddened to confirm of Dustin Diamond’s passing on Monday, February 1, 2021 due to carcinoma.

“He was diagnosed with this brutal, relentless form of malignant cancer only three weeks ago.

“In that time, it managed to spread rapidly throughout his system; the only mercy it exhibited was its sharp and swift execution.

“Dustin did not suffer. He did not have to lie submerged in pain. For that, we are grateful.” 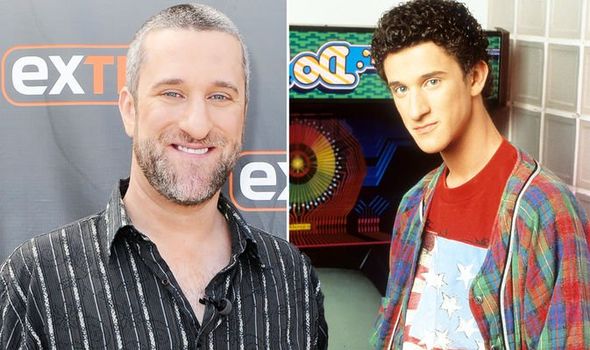 It confirmed the actor was diagnosed with cancer just three weeks before his death.

The statement added: “Dustin Diamond was a character in and of himself: an unpredictable spitfire who always left us shocked, but never left us bored.

“We are thankful he trusted us enough to share his genuine, authentic self with our team.

“We wish you knew him in the way that we did.

“We please ask that you give room for privacy to our team and Mr. Diamond’s family during this tragic time, as we grieve and remember the memories spent together.

“This loss is as much stinging as it is sudden.” 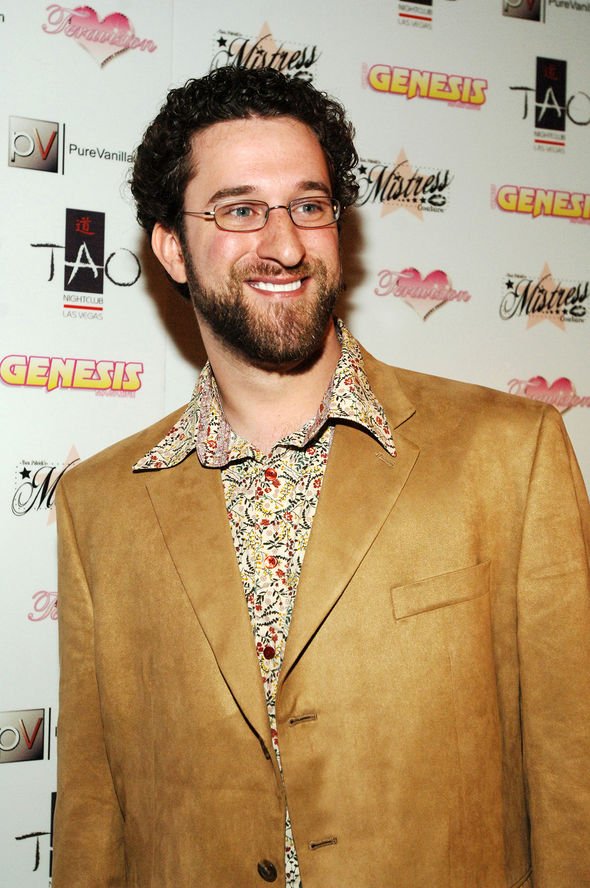 While this may be surprising low, the actor declared bankruptcy in 2001 and took a step back from acting during the 2000s.

Dustin’s career began when he was a child and he first appeared in Saved By The Bell when he was just 11-years-old.

He played the role of Screech between 1994 and 2000, later reprising the role for Saved by the Bell: The College Years.

After his work on the show, the actor took on less jobs over the years. 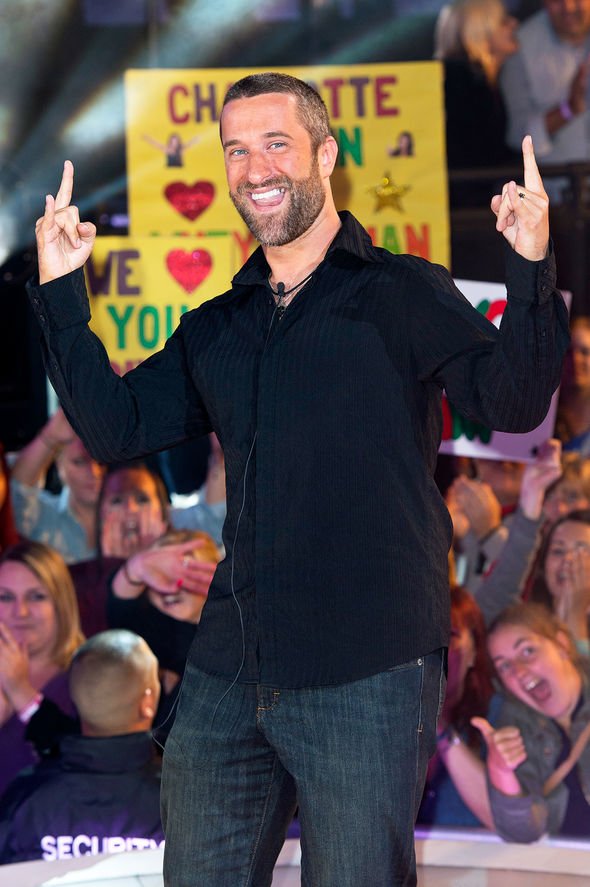 He made a cameo in Dickie Roberts: Former Child Star across from David Spade.

The actor also had a small role in American Pie Presents: The Book of Love.

Dustin topped up his bank balance with guest appearances on celebrity reality shows.

He appeared on The Weakest Link, Celebrity Fit Club and season 12 of Celebrity Big Brother UK.