Elon Musk spotted for the first time since Grimes split

Elon Musk’s dating and relationship history: His girlfriends and wives

Elon Musk’s 1-year-old son, X AE A-Xii, made a rare appearance when he joined the SpaceX founder during a Zoom meeting last week.

The blond tyke, whom Musk shares with ex-girlfriend Grimes, was seen perched on his dad’s lap as he called in via video chat to give an update on Starship with the National Academies of Sciences, Engineering, and Medicine.

Baby X said “hi” several times while joyfully flailing his arms about, making Musk, 50, giggle. X AE A-Xii watched the screen in awe as it displayed his dad’s rocket before a man came in to carry the little one out so Musk could continue his meeting uninterrupted.

Musk and Grimes, 33, mainly keep their child out of the limelight, though they did share a rare glimpse of their family life in March when Musk shared a photo of the three of them while in Texas. 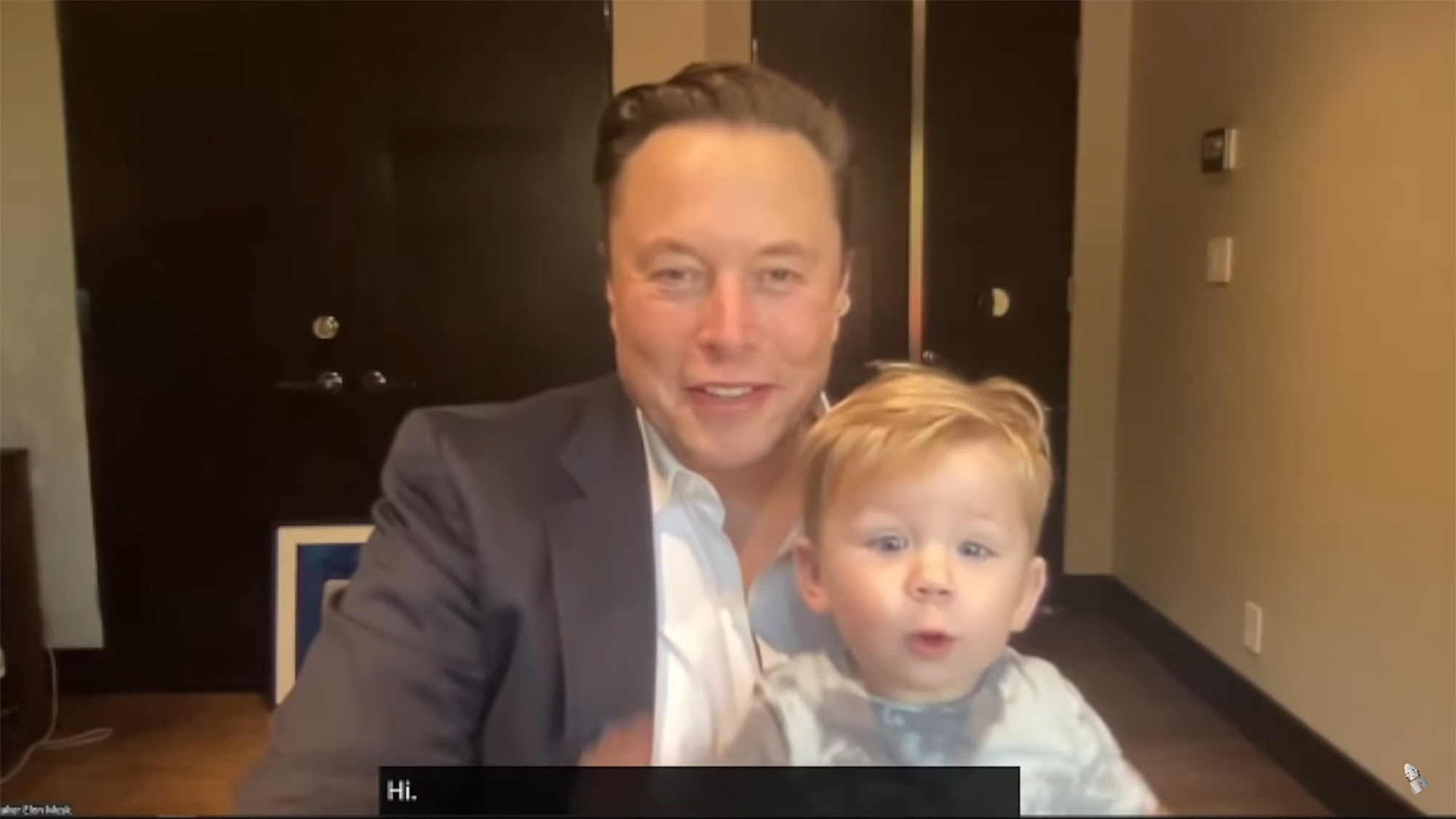 Page Six exclusively reported in September that Musk and Grimes called it quits after three years of dating.

“We are semi-separated but still love each other, see each other frequently and are on great terms,” The Tesla boss told us at the time. 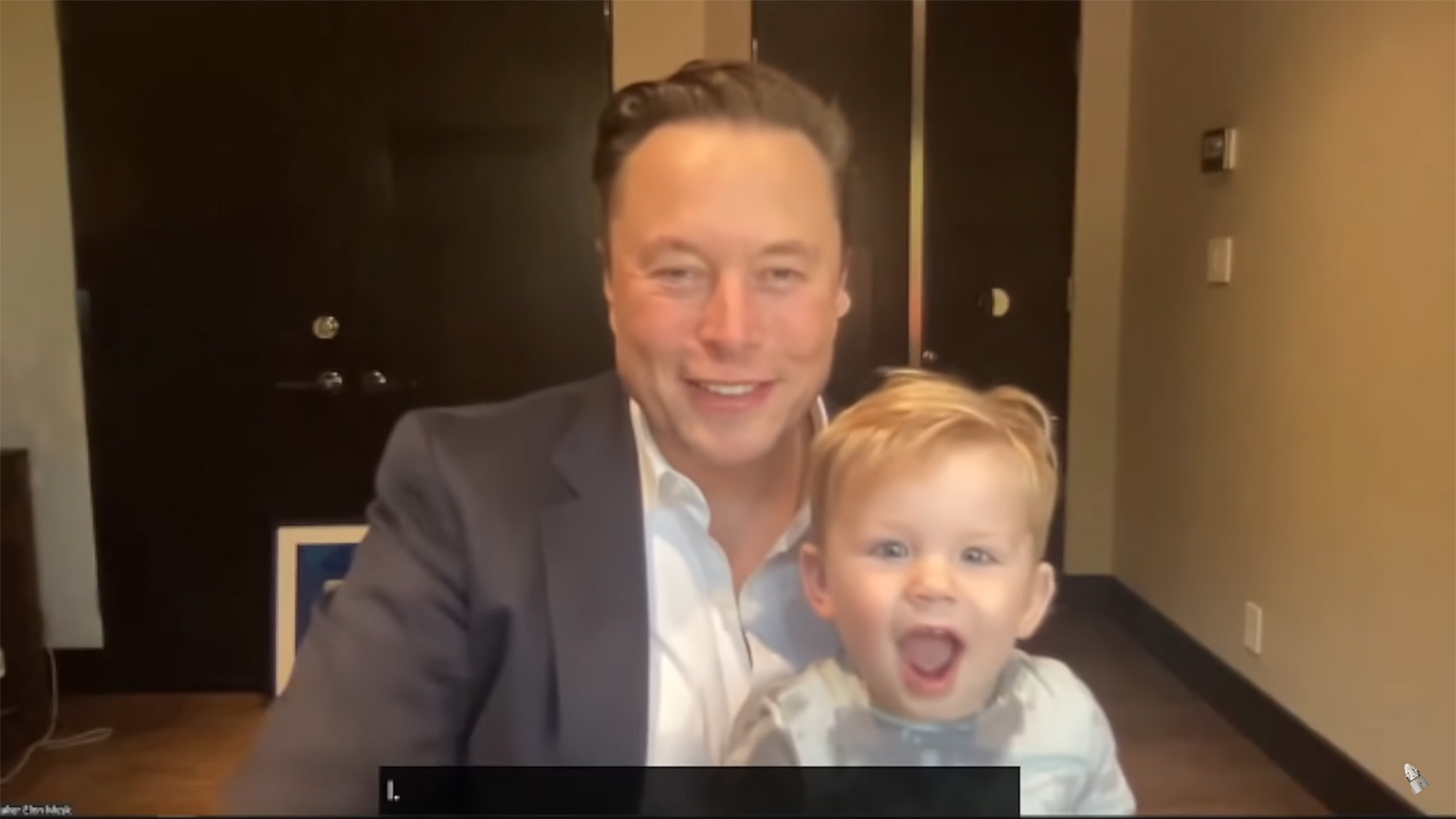 Page Six broke the news in May 2018 that Musk and Grimes were dating. The exes welcomed their son in May 2020.

They initially named their baby “X Æ A-12” but were forced to change it to “X AE A-XII” because California law prohibits special characters and numbers in names. 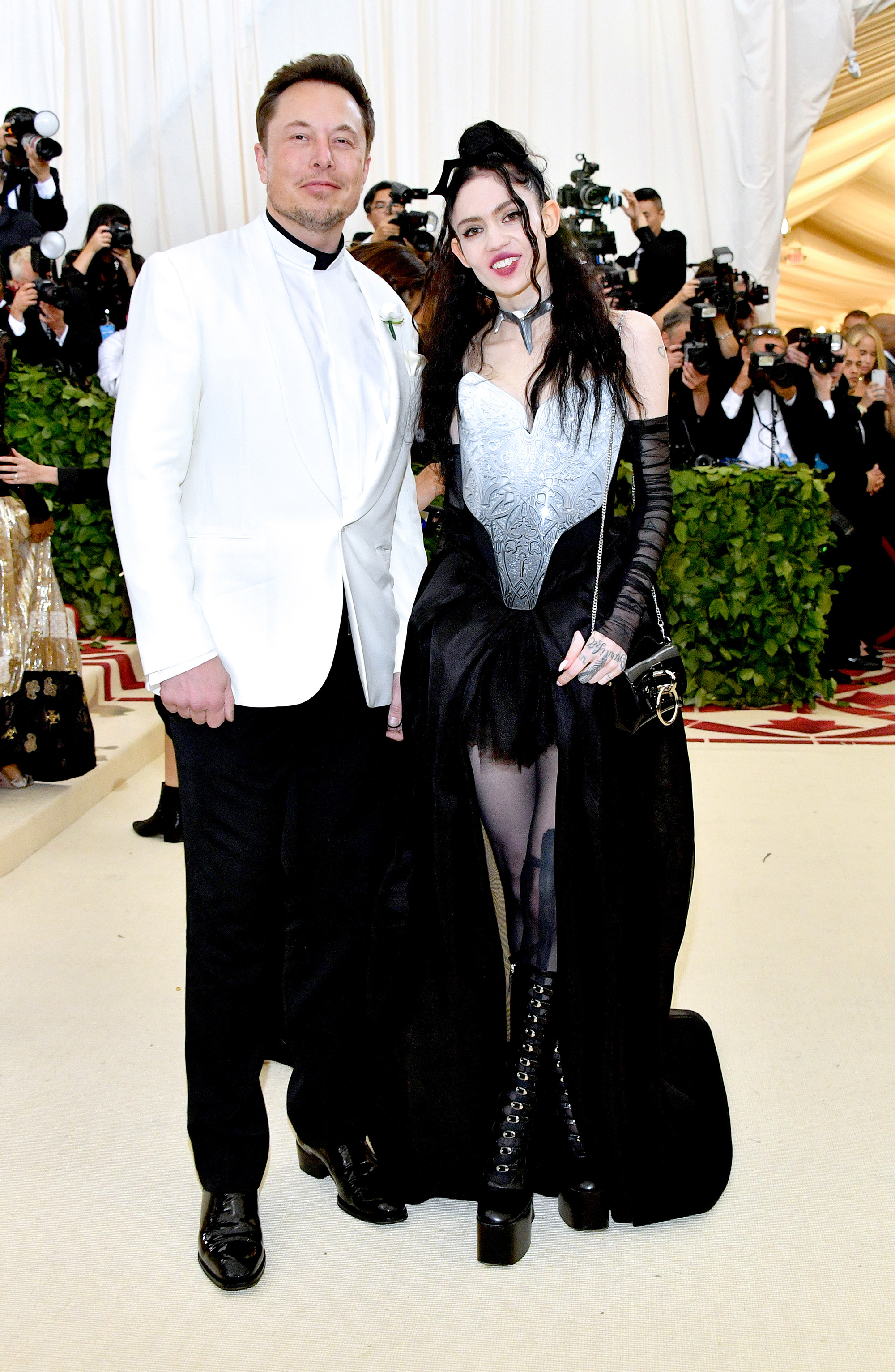 He was married — twice — to “Westworld” actress Talulah Riley. They first married in 2010 but divorced in 2012 and then reconciled a year later, remarried in 2013 and divorced again in 2016.

Musk also dated Amber Heard from 2017 to 2018 following her messy marriage to her ex-husband Johnny Depp.