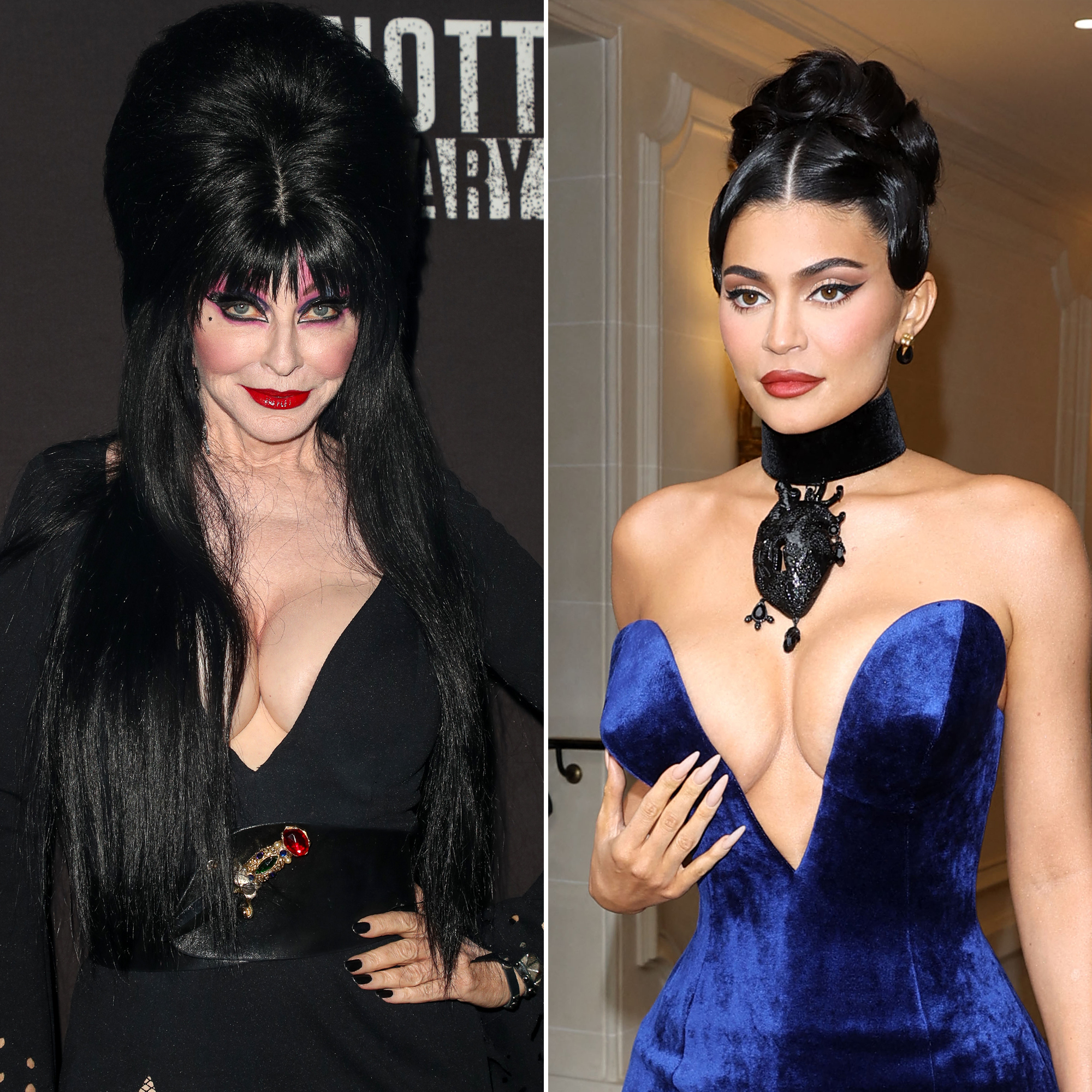 The Mistress of the Dark weighs in. Elvira appreciated Kylie Jenner‘s Halloween take on her iconic look, but there’s one thing she wishes the reality star did differently.

“I didn’t get a heads-up that Kylie was doing the costume, but she did the costume justice and it was very flattering,” the Yours Cruelly, Elvira author, 71, told TMZ on Tuesday, November 1. “It would have been even more flattering if she tagged me.”

The Life of Kylie alum, 25, dressed as the Elvira: Mistress of the Dark actress for one of her several Halloween costumes, sharing photos of the looks on Sunday, October 30. The Hulu personality recreated three different Elvira outfits, including one that involved nipple tassels and a giant spiderweb. “Kyvira,” the beauty mogul captioned an Instagram photo of the risqué look.

After the Kylie Cosmetics founder shared photos of the costume, the real Elvira weighed in via Instagram, sharing a meme that read: “In a world full of Kardashians be an Elvira.” The Kansas native shared the image on Tuesday, adding the hashtags, “#elvira #elviramistressofthedark.”

The horror icon — whose real name is Cassandra Peterson — created the Elvira character in the 1980s after landing a handful of small roles in films and TV shows. From 1981 to 1986, she hosted Elvira’s Movie Macabre, a TV program that showcased low-budget horror films. The series was revived for one additional season in 2010. She also returned to her horror hosting gig in 2014 for Hulu’s 13 Nights of Elvira. 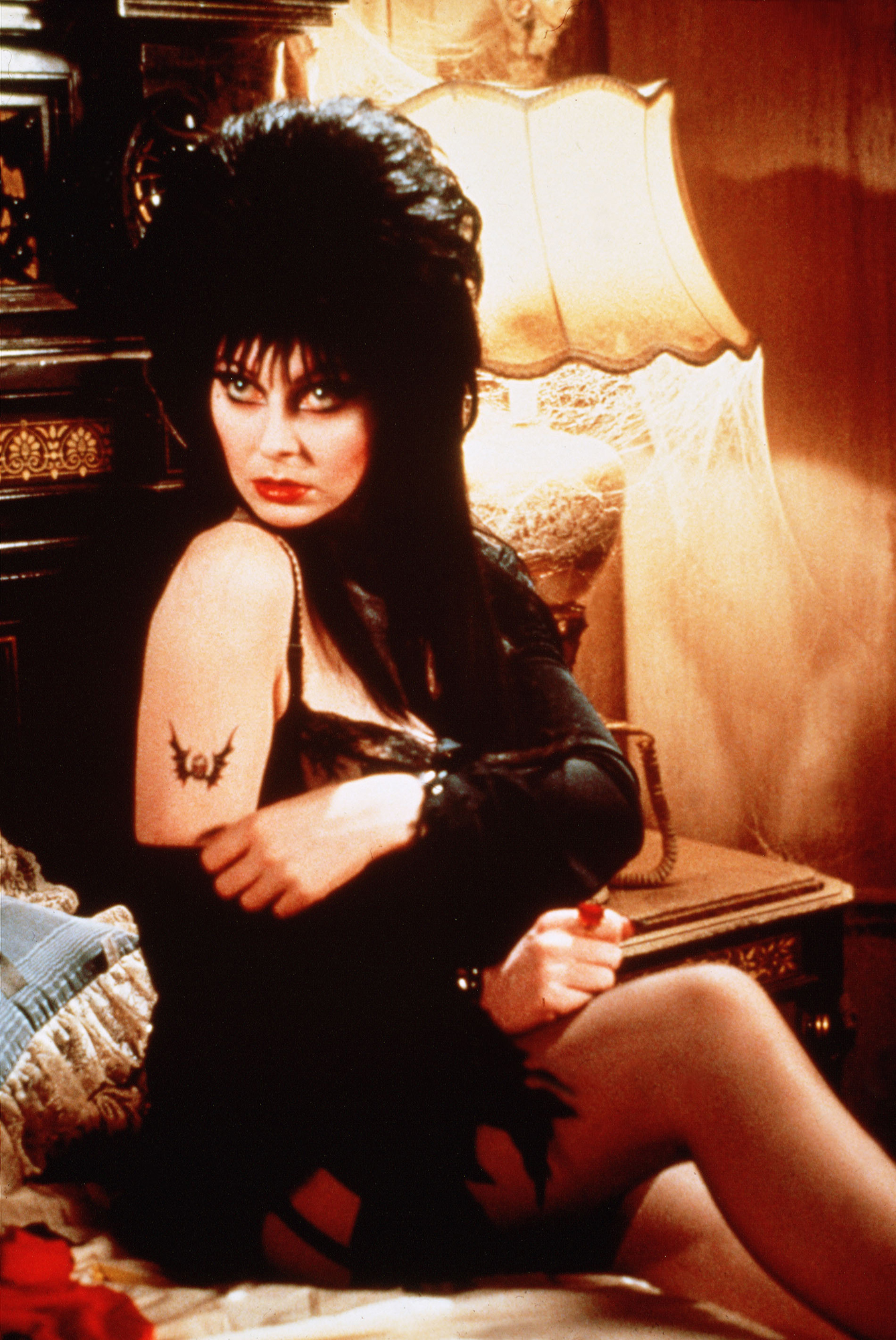 In her 2021 memoir, the Halloween Wars alum explained that she always wanted the character Elvira to be a symbol of empowerment even as she was showing off her assets. “Regardless of her bodacious body, she never allows herself to become a sex object,” the Pee-wee’s Big Adventure star wrote. “She unapologetically flaunts her sexiness, but is also fiercely independent, strong and self-empowered. If you reduce her to nothing more than a pair of boobs, you might miss that she’s intelligent, witty and altruistic.”

Celebs Dressing Up as Other Celebs for Halloween

Jenner’s Elvira homage was only one of five Halloween costumes the Kardashians star showed off this year. She also dressed as Bride of Frankenstein, a “space girl,” an alien and an angel. For the latter, she coordinated her look with daughter Stormi, 4, who also wore an angel costume for her family’s Halloween party on Monday, October 31.

The Kylie Skin creator wasn’t the only member of the Kardashian-Jenner clan to channel Bride of Frankenstein, however. Her older sister Kourtney Kardashian showed off her own take on the outfit on Monday. “When you and your sisters don’t discuss costumes in advance,” the Poosh founder, 43, quipped via Instagram.