The Commonwealth Games’ dashing breakout stars! How England beach volleyball twins Javier and Joaquin Bello, 22, won a historic bronze after training with their PE teacher father alongside degrees in PPE and medicine

With its dancers, DJs and roaring crowd, beach volleyball became the surprise hit of this year’s Commonwealth Games.

Right at the centre of the action were Javier and Joaquin Bello, the 22-year-old twins who made history yesterday by winning England’s first ever Commonwealth medal in the sport.

The brothers, who were born in Madrid but have lived in London since the age of 10, became fan favourites thanks to their dynamic performances that culminated in their victory over Rwanda in yesterday’s third-place playoff match. 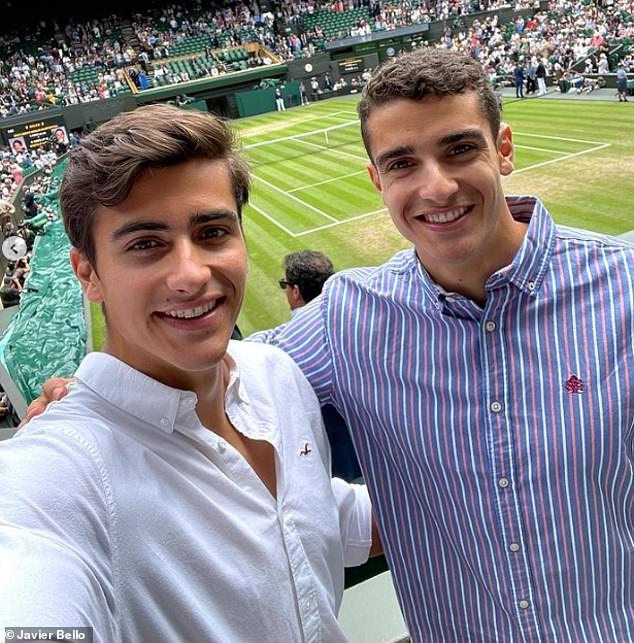 Twins Javier and Joaquin Bello, 22, made history yesterday by winning England’s first ever Commonwealth medal in the sport. Pictured: The brothers at Wimbledon last month 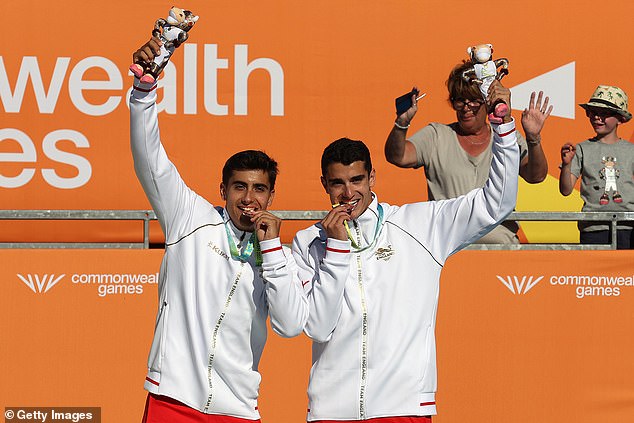 The brothers, who were born in Madrid but have lived in London since the age of 10, became fan favourites thanks to their dynamic performances that culminated in their bronze medal 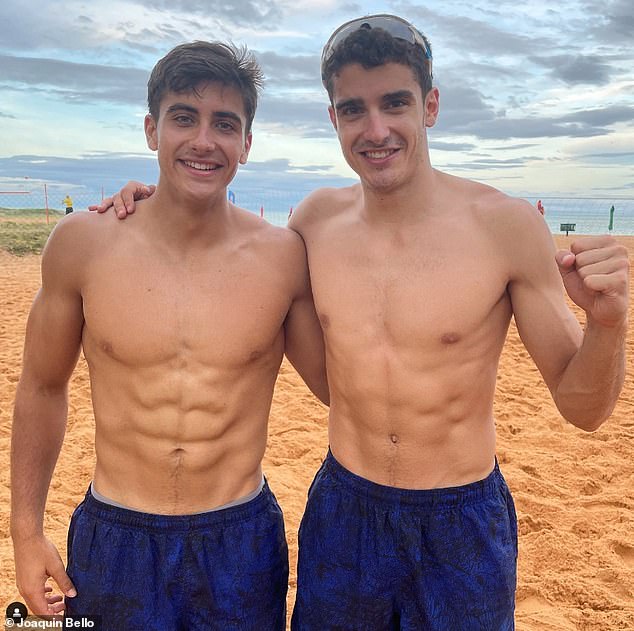 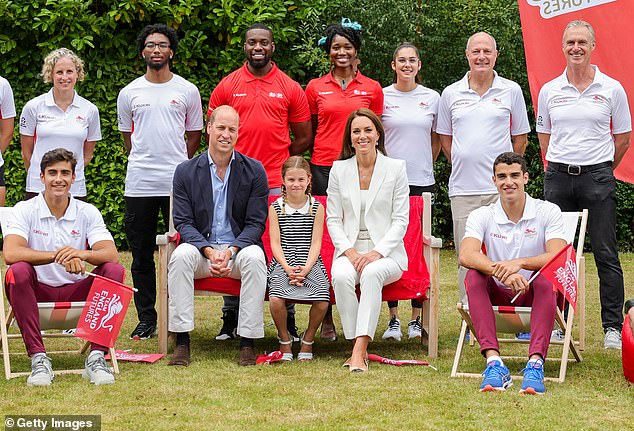 It is a family affair for Javier, a Philosophy, Politics and Economics graduate and Joaquin, a trainee doctor.

They were cheered on in Birmingham by their PE teacher father Luis, who is also their coach, their team manager mother Barbara and their brother Enrique, who acts as a training partner.

The twins won legions of fans during the two-week competition, with some admitting their tall, dark and handsome looks only added to their appeal.

Another wrote: ‘Sadly it’s not to be for the Bello Brothers… but they played their hearts out & have thousands of new fans… I am loving beach volleyball now.’ 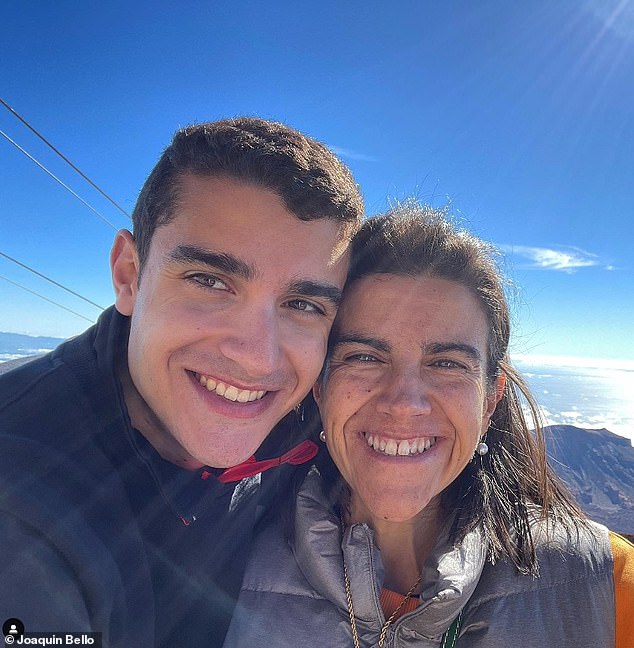 The brothers were cheered on in Birmingham by their PE teacher father Luis, who is also their coach and their team manager mother Barbara, pictured with Joaquin 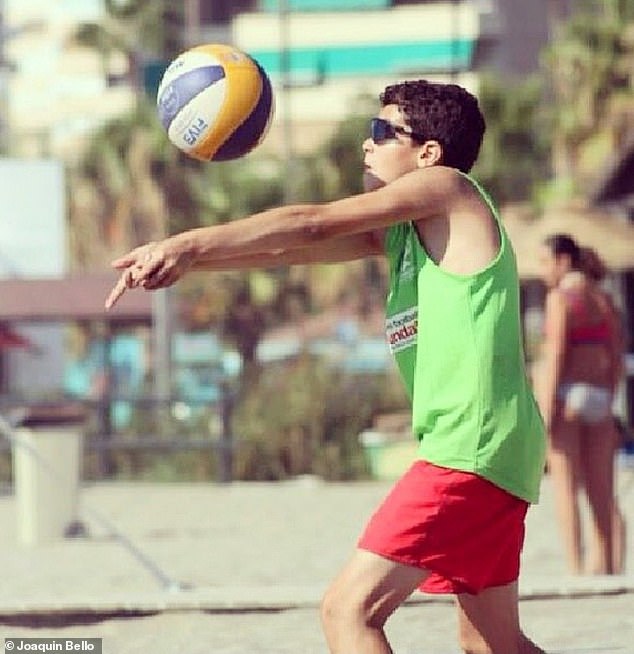 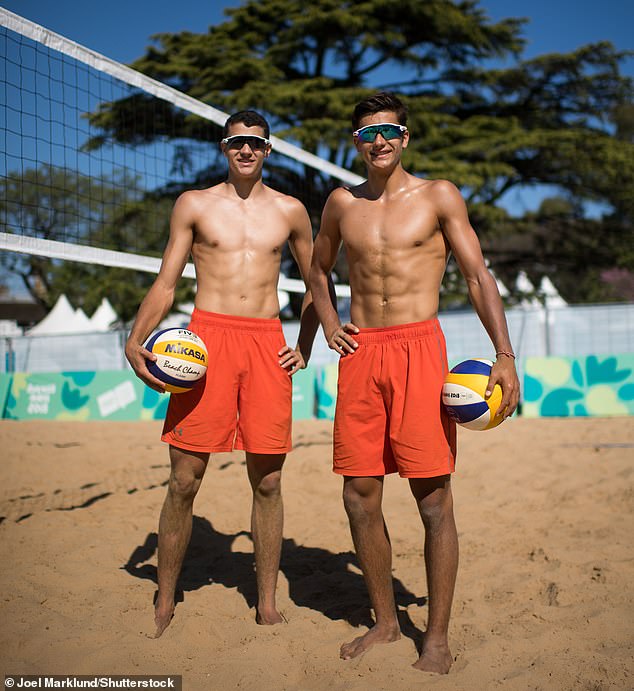 The Bellos qualified for the 2018 Youth Olympic Games in Buenos Aires, pictured, while studying for their A-Levels, becoming the first British team ever to do so

Born in Madrid, Javier and Joaquin are the sons of Luis Bello, a former professional volleyball player, and his wife, Barbara.

The twins grew up surrounded by the sport from the day they were born: Barbara  took her sons to see their father play a match on their way home from the hospital.

They started playing volleyball at the age of six, alongside sports like roller hockey.

After moving to the UK at the age of 10, the brothers joined Richmond Volleyball Club, where they won multiple national championships in indoor and beach volleyball in all the underage categories.

Aged 15, the brothers decided to focus solely on beach volleyball and achieved history-making success on the youth circuit. 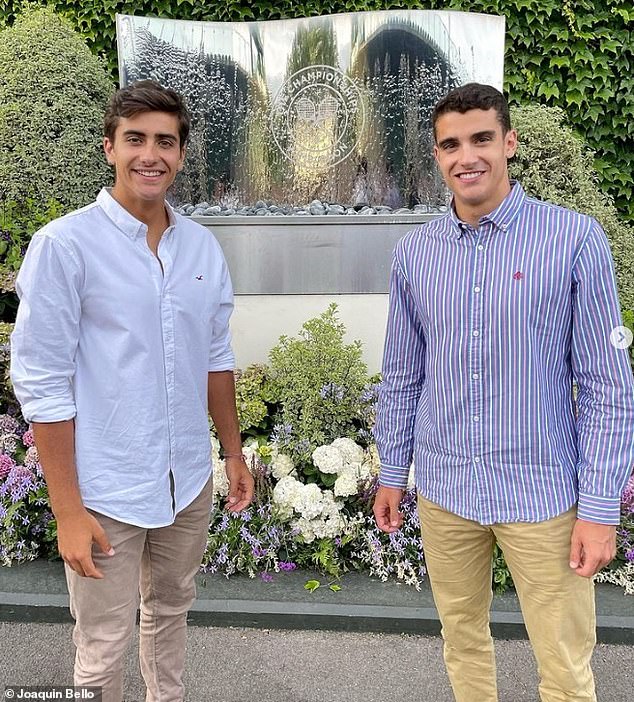 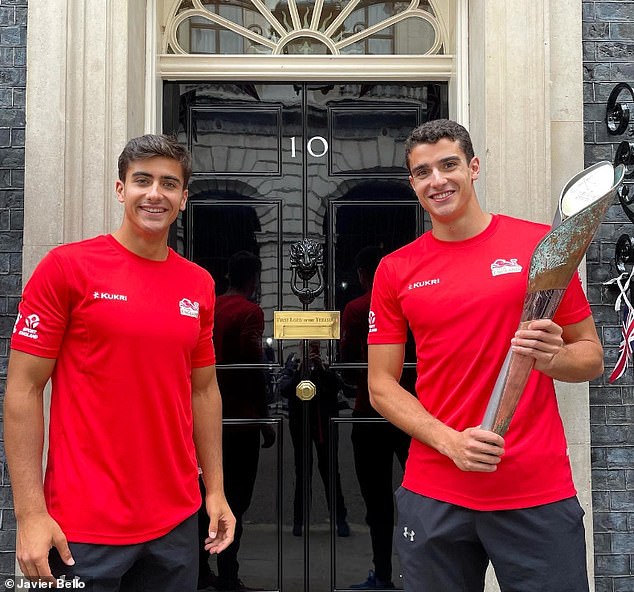 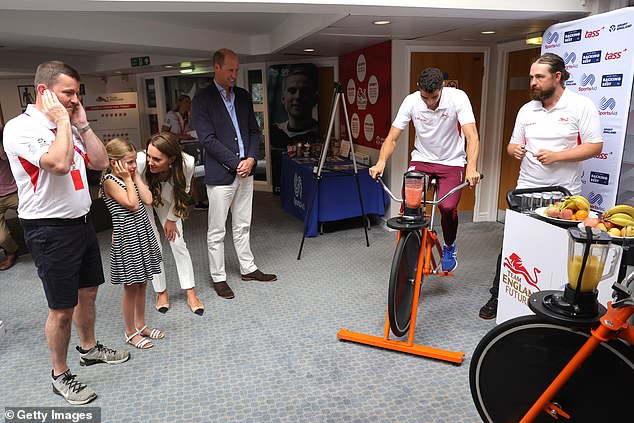 They won gold at the 2017 Commonwealth Youth Games in Nassau, Bahamas and qualified for the 2018 Youth Olympic Games in Buenos Aires while studying for their A-Levels. They became the first ever British team to qualify for the competition.

They topped off 2018 with a 5th place at the U19 World Championships in Nanjing, China – Britain’s highest ever finish at any world junior event.

Alongside their rigorous training schedule, the brothers kept up their education. Javier graduated from Royal Holloway with a degree in Politics, Philosophy and Economics. Jaoquin is entering his fifth year of medicine at Imperial College London.

The brothers, who self-fund most of their competitions, were chosen to meet the Duke and Duchess of Cambridge and their daughter Princess Charlotte during the royals’ visit to the Commonwealth Games last week. 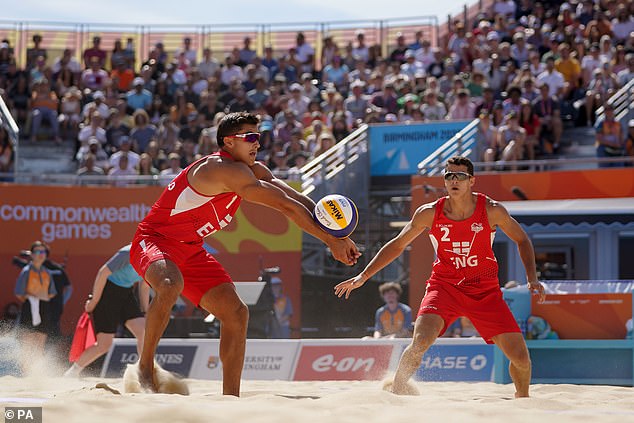 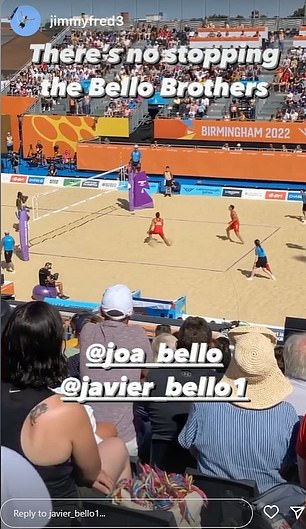 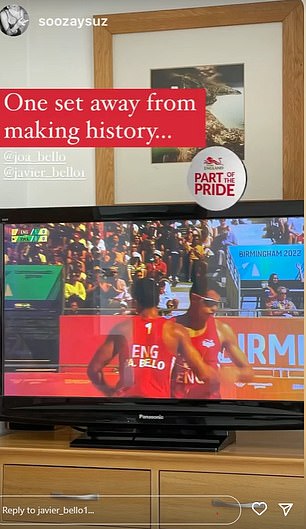 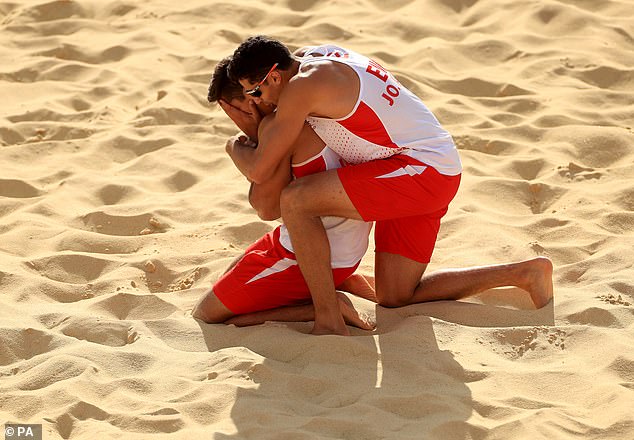 England’s Javier Bello and Joaquin Bello celebrate winning their quarter-final match over The Gambia last week. They went on to take gold in the competition

Now the Bellos are turning their attention to Paris 2024.

‘We’re not a team that sits on a win, we like to get back to work as soon as possible,’ Javier said. ‘We won’t forget this moment because this is huge for us and our country.

‘We’re the first English team to get a medal at the Commonwealth Games, why can’t we be the first team to qualify for an Olympic Games as well?

‘That is the ultimate goal, Paris might be a little bit too early but we’re going to fight for it every step of the way. Hopefully we can do that and be seeing you in Paris in two years’ time.’

Joaquin hopes their moment in the sun can inspire others to follow in their footsteps, as he added: ‘We’re going to keep working, keep trying to push up the world rankings to try to qualify for the Olympics.