Ryan Gosling is tan and shirtless as Ken in ‘Barbie’ movie

Eva Mendes is going to bat for her real-life Ken.

The “Hitch” star — who is currently on an acting hiatus — appeared on Monday’s episode of “The Talk,” speaking out on her longtime partner Ryan Gosling’s hair transformation for the upcoming “Barbie” movie.

After co-host Natalie Morales mentioned there has been “a lot of debate about the platinum look,” Mendes defended his controversial new style.

The lifestyle entrepreneur, 48 — who chatted about her Skura Style sponge brand on the show — added that seeing her beau with platinum blond hair for the role of Ken brought out her inner teen fan girl. 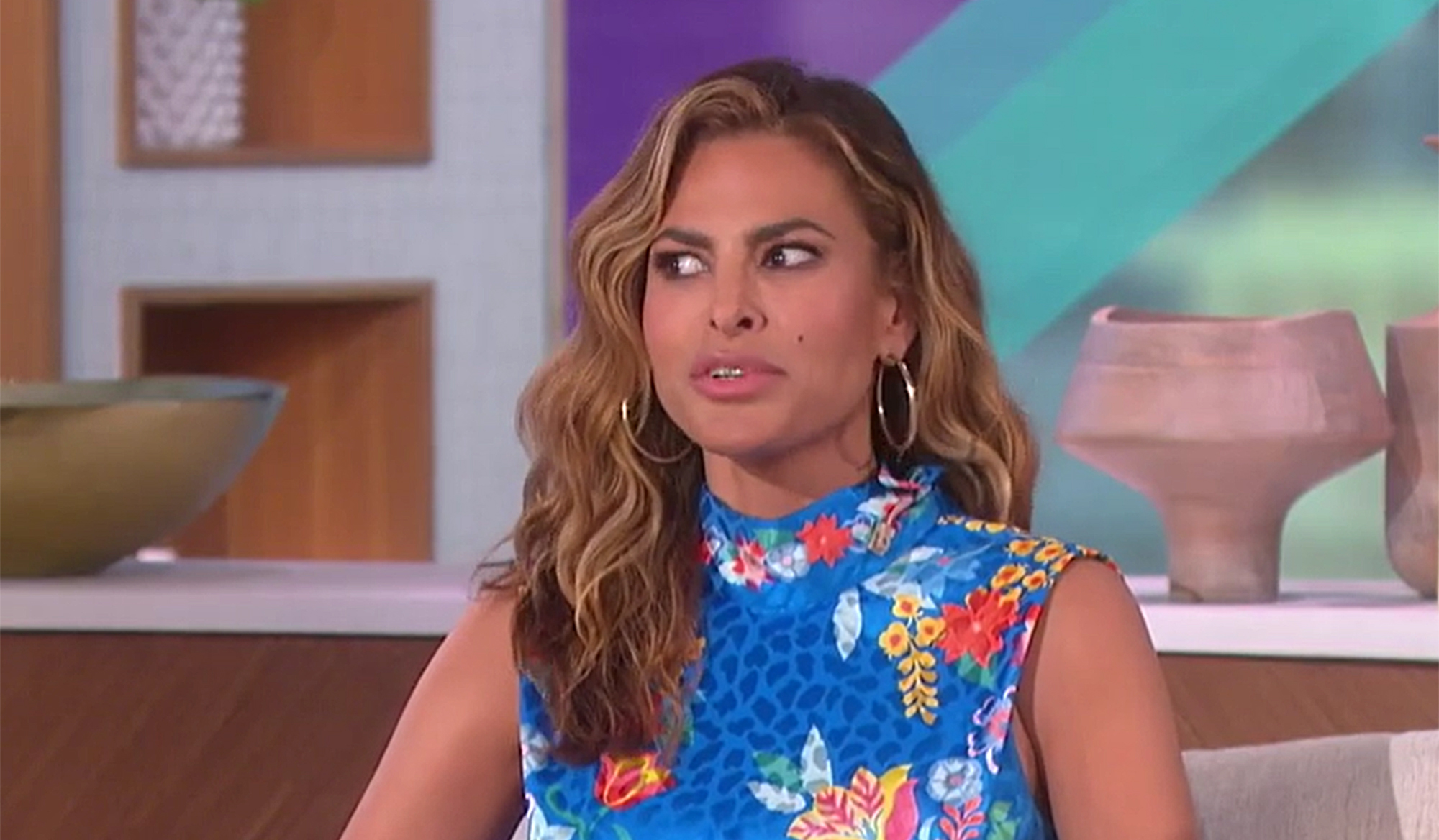 “It’s a funny photo and he’s trying to be funny. So, it worked on all levels.”

Indeed, when the first promotional image of Gosling, 41, as Ken was released, Mendes shared it on Instagram, writing, “So. F. Funny. So. F. Good. So F excited for you to see this. #Thatsmyken.”

She also may be partial to the look as the platinum ‘do brings back memories of Gosling’s 2012 “Place Beyond the Pines” character, in which he starred opposite Mendes. 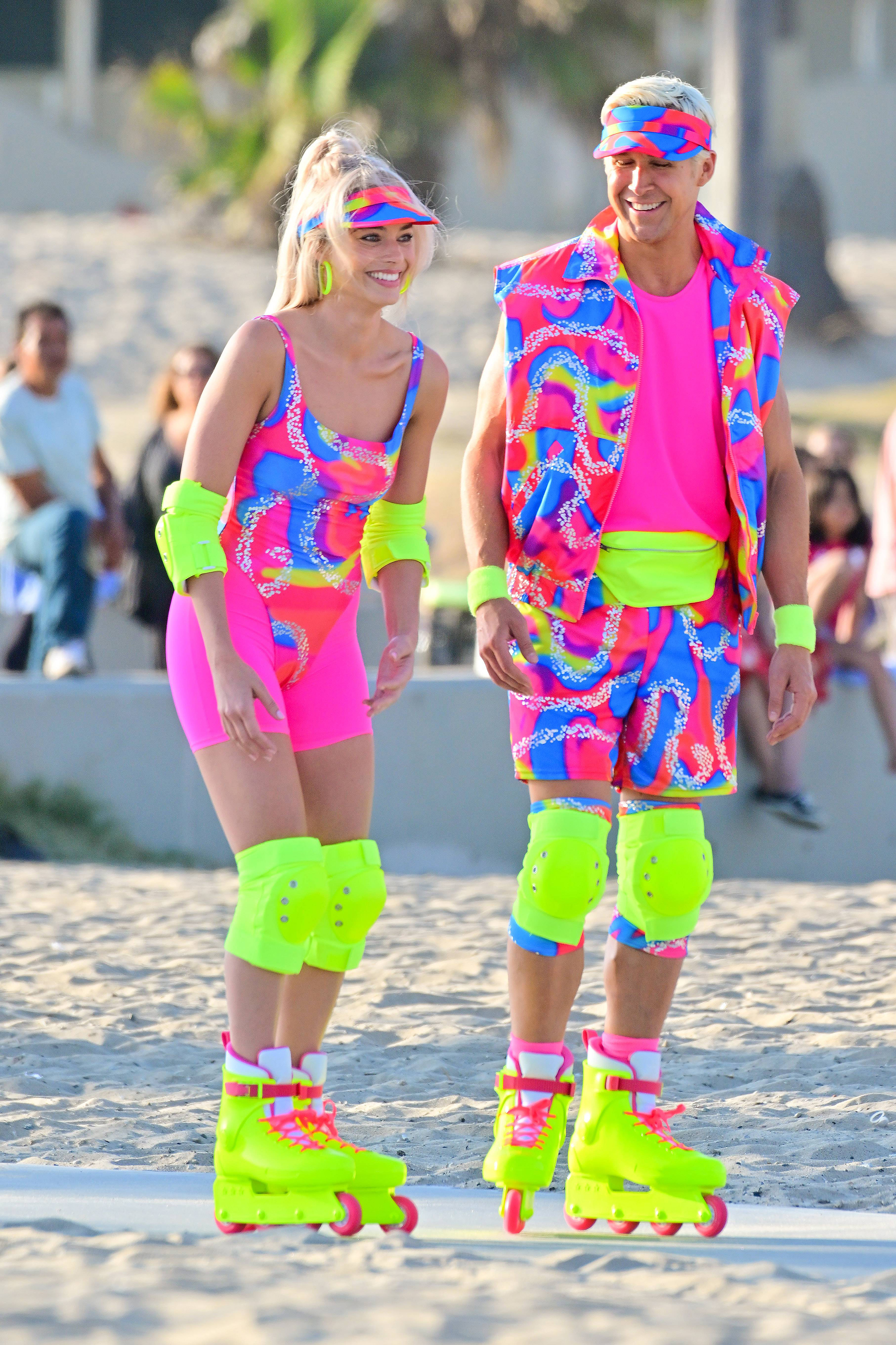 The pair have been together since filming the movie together in 2011 and share daughters Amada, 6, and Esmeralda, 7, though they remain tight-lipped about their relationship. Mendes did, however, reveal that she asked “The Notebook” star for just one thing from the “Barbie” set.

“I said, ‘Can I please have that underwear? Please! I never ask for anything,” referring to the “Ken” emblazoned undies he wears in the promo image. 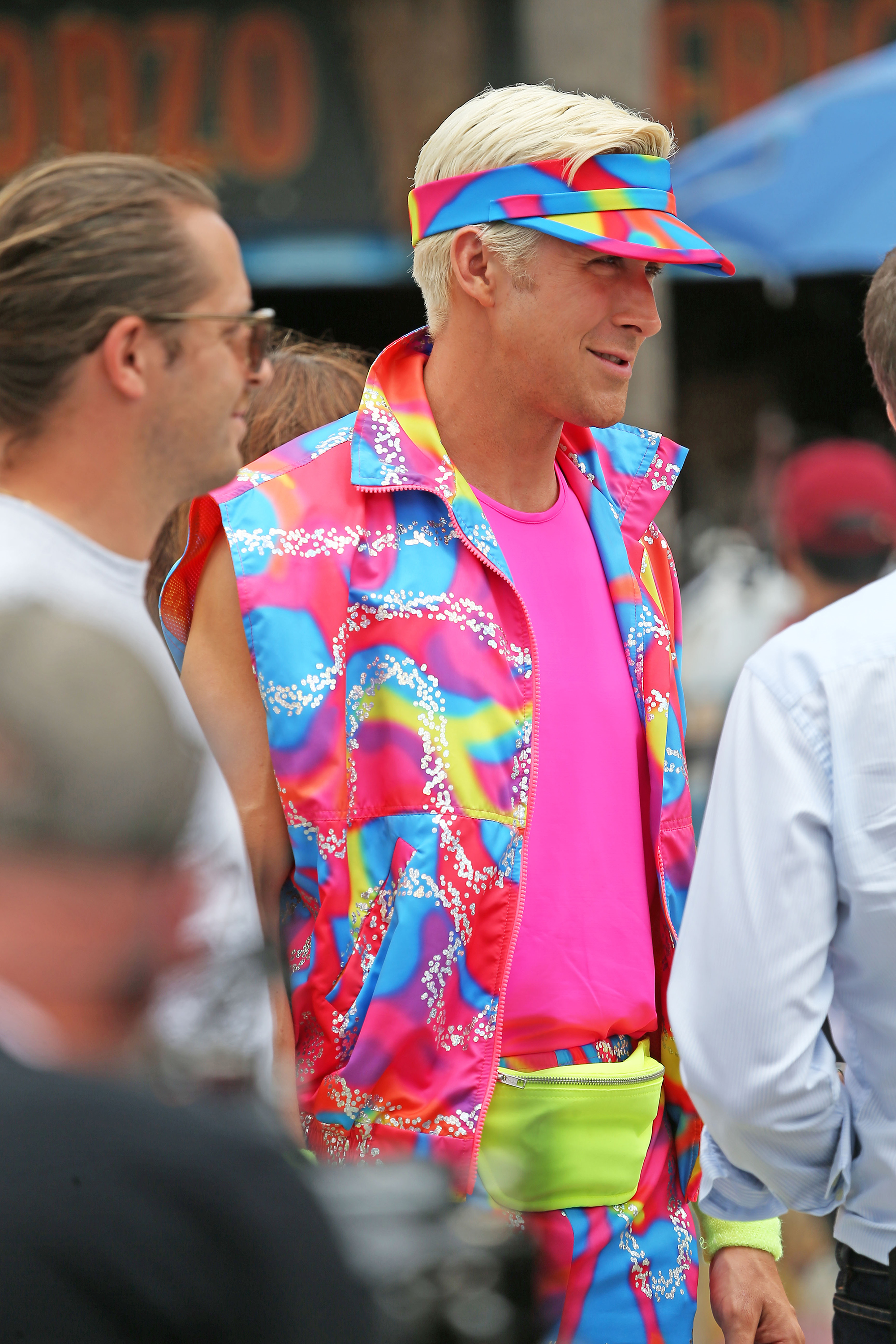 After “The Talk” co-host Jerry O’Connell stepped out in a blond wig and Ken-style underwear reading “Jerry,” Mendes proclaimed that her beau had started a trend.

Fans have gotten plenty of glimpses at the star’s portrayal; Gosling and co-star Margot Robbie were spotted wearing matching neon outfits while filming a totally ’80s rollerblading scene in Venice Beach and, last week, the duo were spotted in fabulous pink cowboy costumes. 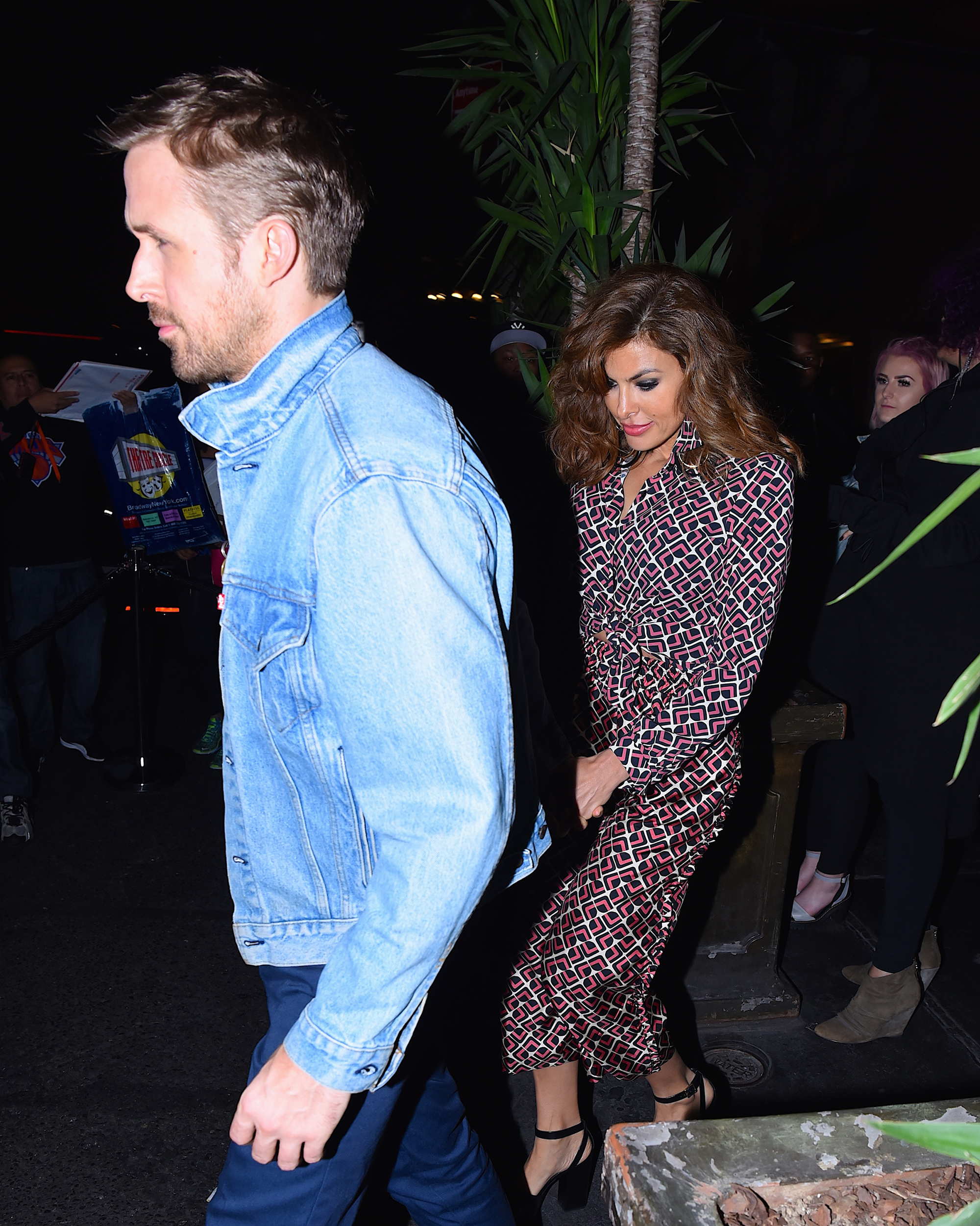