The 32 year old presenter sparked concern after taking a break from his BBC Radio 2 show and pulling out of hosting the Eurovision 2021 semi-final coverage last month due to illness.

A source has claimed to The Sun Online that he's called time on his relationship with his husband Dan as they said: “Rylan’s one of the most beloved people on TV so fans will be sad to hear what has happened.

“He often spoke of their relationship on air and they even co-hosted an episode of This Morning but unfortunately things haven’t worked out.

“They don’t want to discuss it in public and a bit of time off is probably for the best for now."

But what else do know about the other-half of the former Big Brother host? Let’s take a look…

Dan is a former police officer who served with the Metropolitan Police for 10 years and worked on Operation Yewtree which investigated sexual abuse allegations, predominantly against children, by Jimmy Savile among others.

In 2013, Dan took part in Channel 5's Big Brother but was evicted on week six of the series after he was sent to the “safe house” and was sent home after he was put up for eviction. 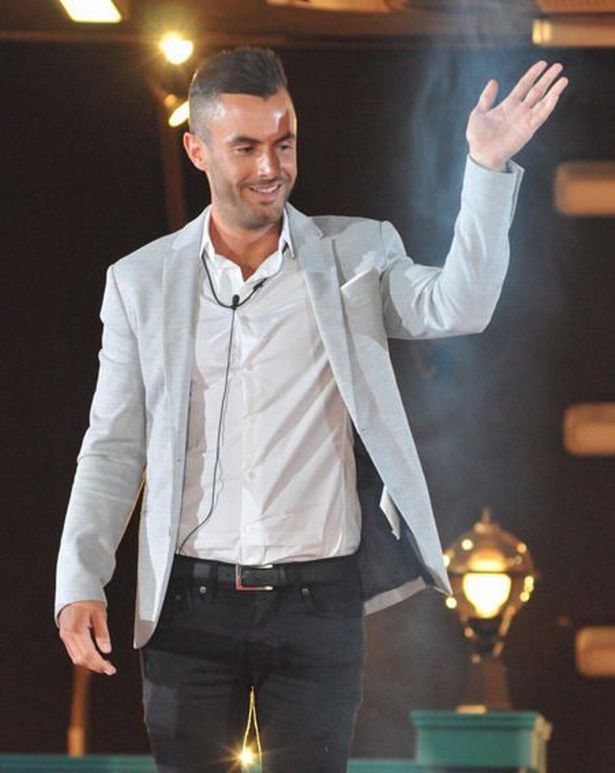 How did Rylan and Dan meet?

It was during his exit interview when he first met Rylan and the pair began dating not long after.

Dan popped the question during a romantic trip to Paris, and Rylan later revealed in his book The Life of Rylan how much the event took him by surprise.

The former X Factor star said of the "magical engagement night" that when Dan popped the question, his response was: "'F**K OFF, C**T, C**T, YOU'RE A C**T and then I hit him in the arm."

When did they get married?

Rylan and Dan tied the knot in November 2015, but the former The X Factor contestant kept the details of his nuptials under wraps at the time.

Do Rylan and Dan have children?

Dan is dad to 20 year old son Cameron and Rylan has previously spoken very fondly on his step-son.

The Supermarket Sweep host previously explained that the couple were keen to extend the family: "We definitely want kids of our own, but we haven’t gone that far into how we would do it."

What has Dan starred on?

Rylan and Dan made history when they were the first gay couple to present This Morning in July 2016 when they stepped in for Eamonn Holmes and Ruth Langsford.

Dan also made an appearance on Loose Women in 2017 and the former police officer has also appearance on Channel 4’s investigative current affairs programme Dispatches as a self-reporter.