Dream Team brings you all the latest injury news and suspension updates from the Premier League to help managers navigate their way through Game Week 8.

Danny Ings (£4.5m) will be sidelined for up to six weeks having sustained a knee injury against Aston Villa. 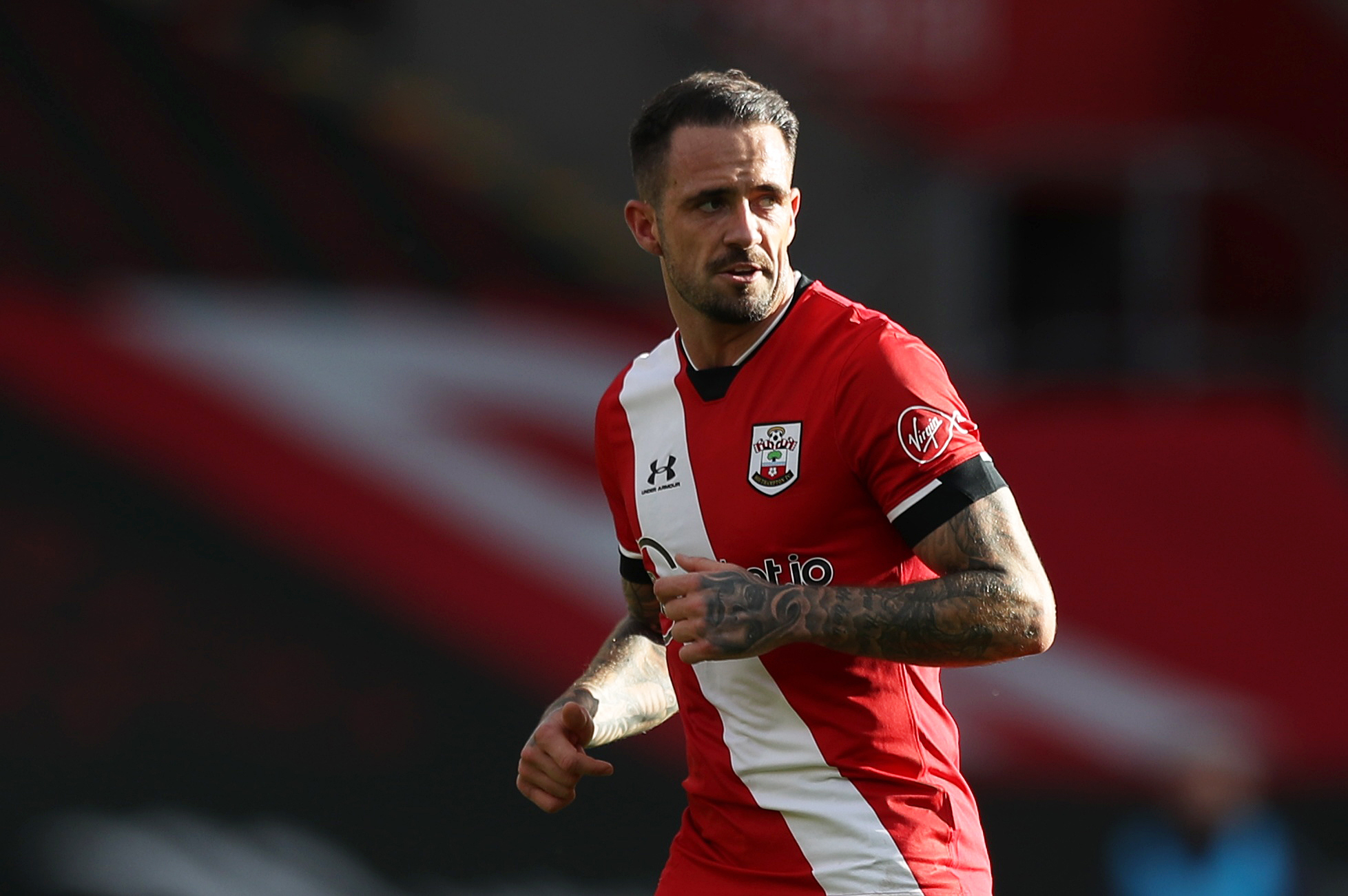 The Southampton talisman, who features in 5.5% of teams, will undergo knee surgery on Thursday.

Defender Ryan Bertrand (£2.3m) picked up a low-grade hamstring injury in the same game and is expected to miss Friday’s clash with Newcastle.

Saints’ swathe of injuries could be good news for Newcastle.

And Steve Bruce’s outfit, fresh off the back of a 2-1 win over Everton, are a massive 3/1 with Betway* to win at St Mary’s.

Christian Pulisic (£4.3m) missed Chelsea’s Champions League exploits this week but Frank Lampard revealed the US international’s injury was ‘very minor’ and that he was already ‘back outside’ training.

And now for the bad news.

Chelsea will be without German international Kai Havertz (£4m), who is undergoing a period of self-isolation having tested positive for Covid-19.

That’s massive blow for a mammoth 40.1% of bosses relying on the attacker to bang against Sheffield United.

Digne has racked up 24 points for gaffers and will be available for Carlo Ancelotti having served his one-match suspension. 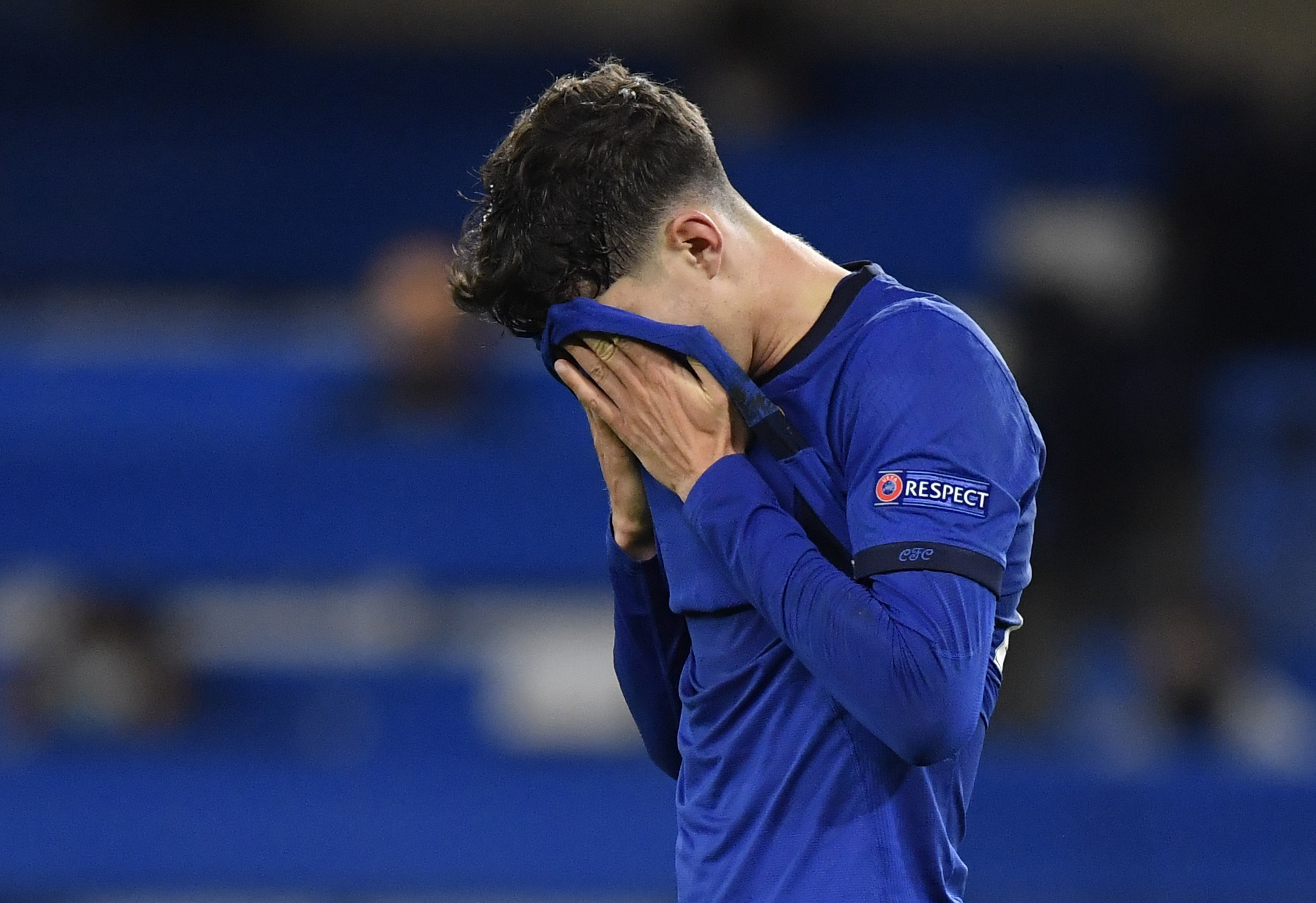 Richarlison (£3.8m) is still suspended, but there could be some positive news for Dream Team bosses with suggestions that 32%-owned James Rodriguez (£4.2m) will return.

There are no fresh injury concerns for Manchester United.

0.7% of Dream Team managers still have summer signing Alex Telles in their ranks, but the Brazilian will NOT be allowed to play until providing a negative Coronavrius test.

Erik Lamela (£2.3m) will be unavailable until after the international break. Tottenham full-backs Serge Aurier and Sergio Reguilon are also doubts.

Brighton should have Tariq Lamptey (£1.4m) at their disposal. The youngster was withdrawn early against Tottenham with cramp last time out but Graham Potter was positive about his chances of starting against Burnley. 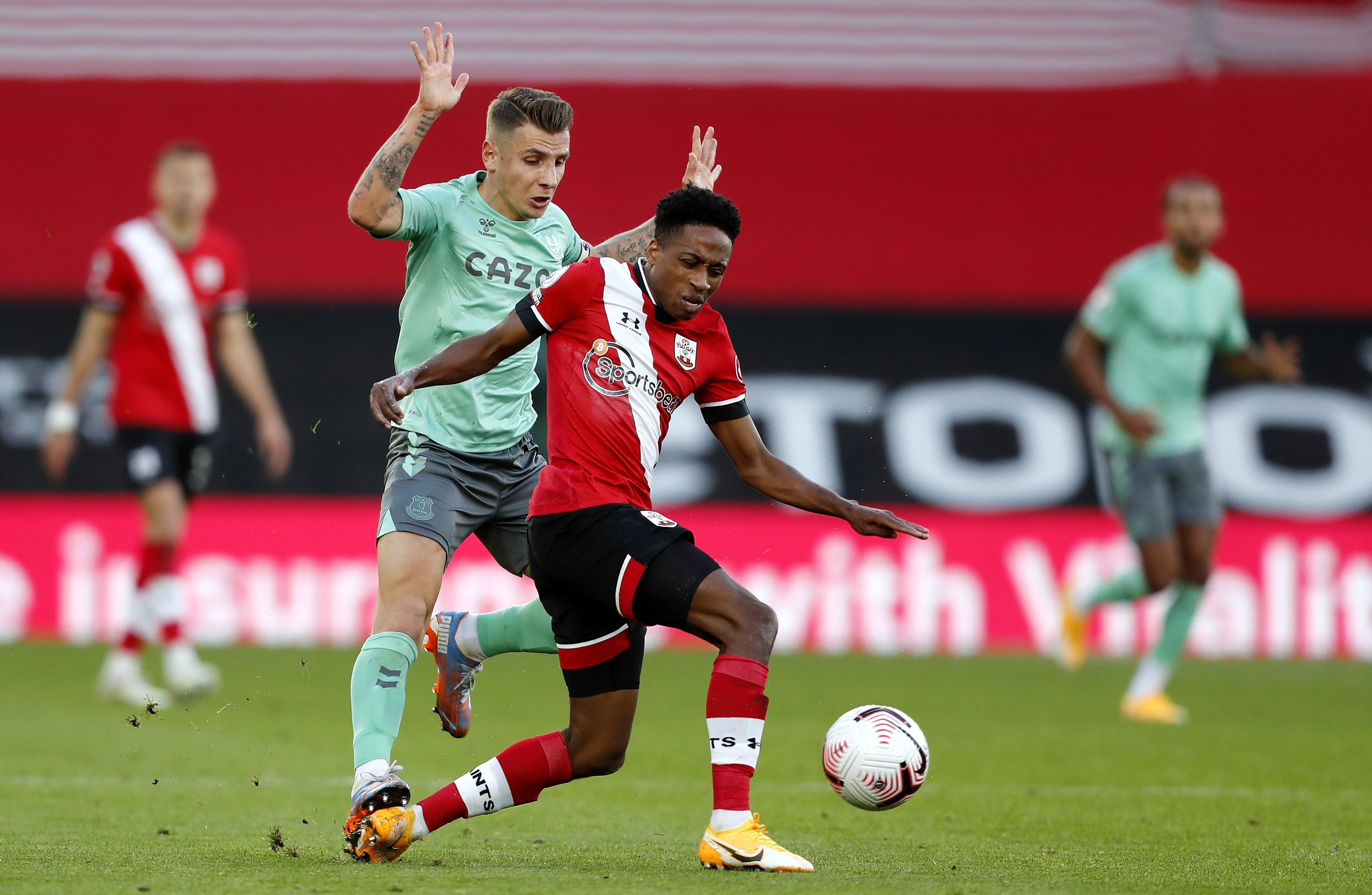 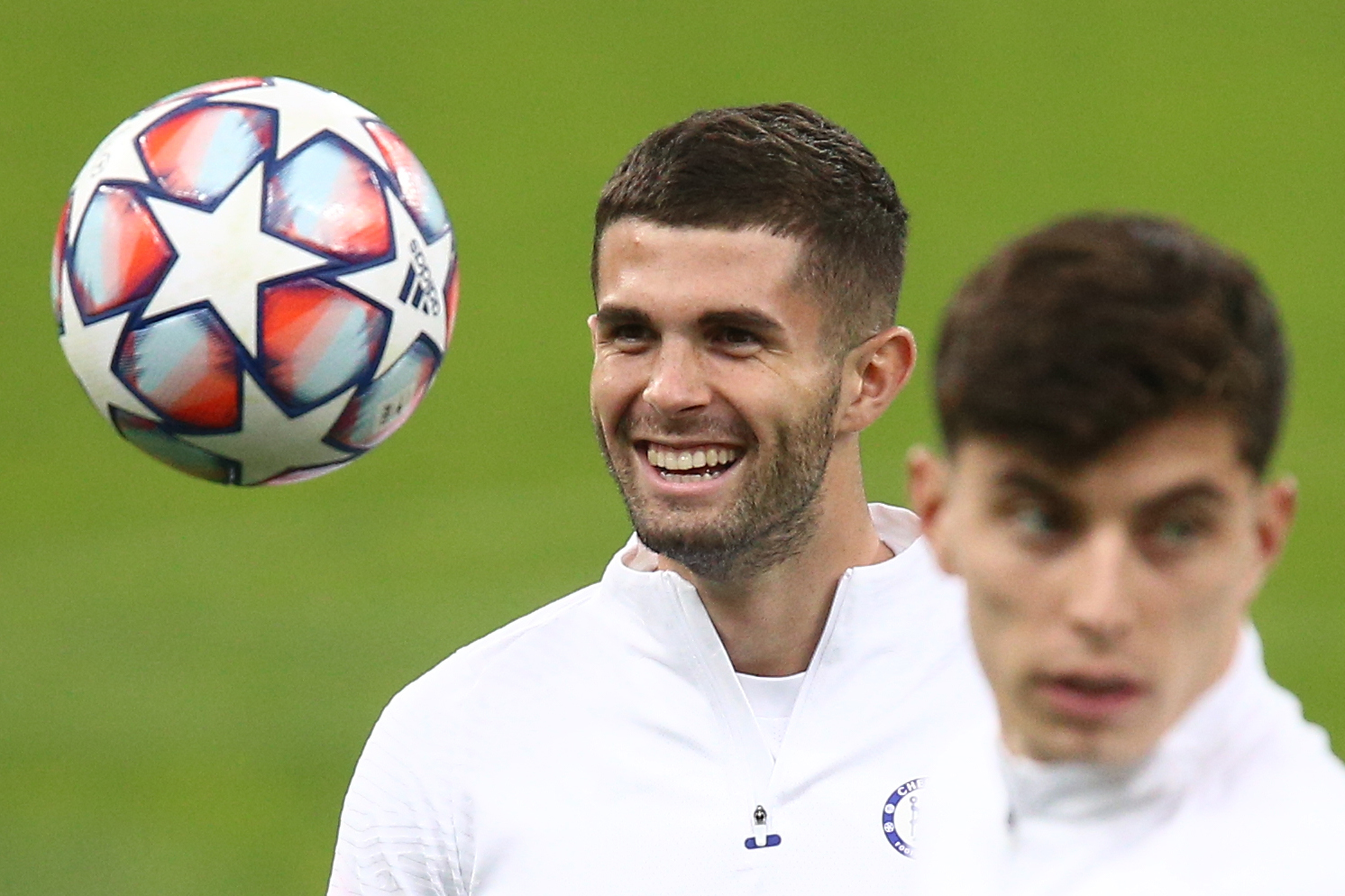 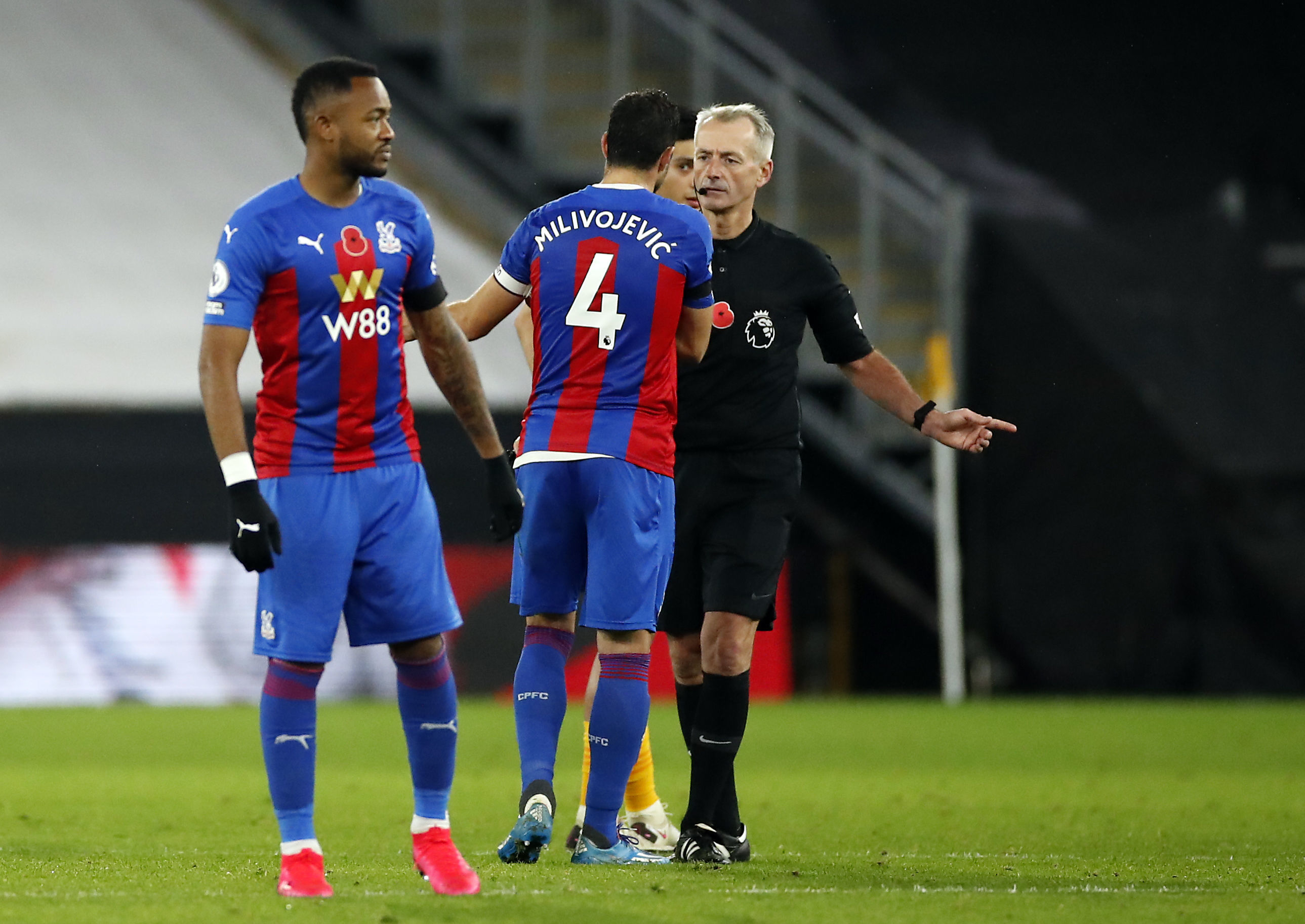 WASTED AT THE BACK

*New customers only. Min Deposit: £10. First deposit matched up to £10. 1 x wagering at odds of 1.75+ to unlock Free Bet. Debit Card & PayPal deposits only. This offer is valid for 7 days from your new account being registered. Terms apply.