The form of Pep Guardiola’s men is as just as imperious as last season and City’s stars are littering the list of the top points-scorers on Dream Team.

In particular City’s midfielders are stealing the headlines and have Dream Team gaffers frantically working out how they can squeeze as many of them as possible into their side. 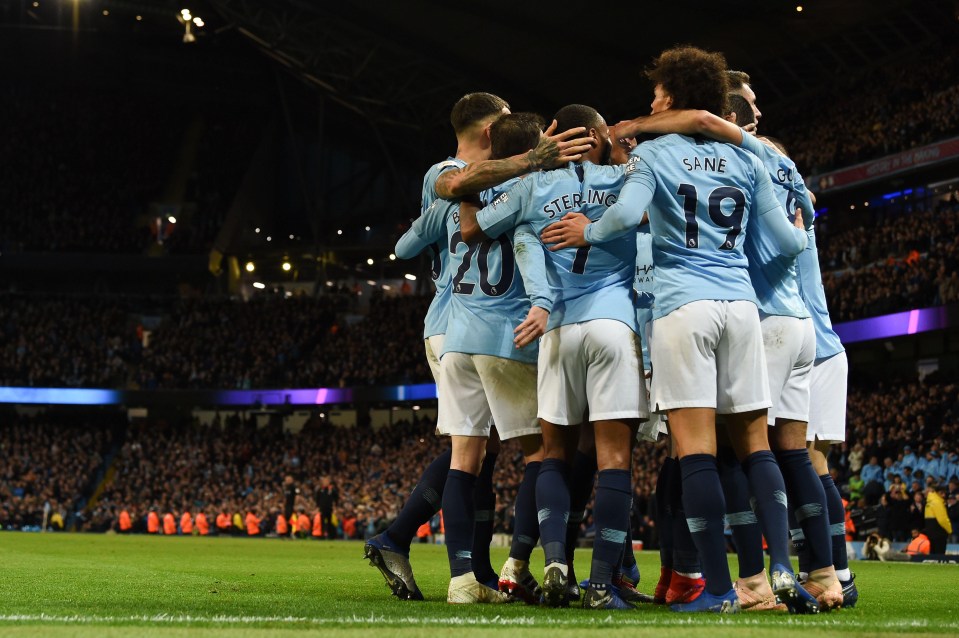 Without forking out a small countries’ GDP, it’s virtually impossible to get all five of City’s best midfielders; Raheem Sterling, David Silva, Bernardo Silva, Riyad Mahrez and Leroy Sane into your team.

With that said, it’s important that you make the right decision when it comes to picking which one or two of you should invest in. Thankfully we’re here to help and have ranked the options on the table. 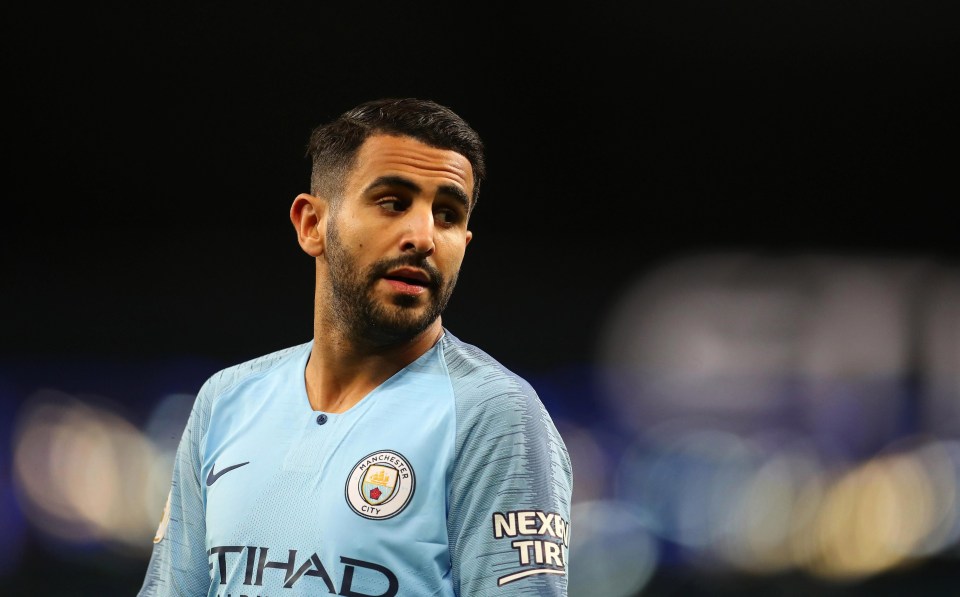 Mahrez endured a difficult start to life at the Etihad, registering just three points after his first five games with City.

Despite the Algerian’s mini revival of late, he’s failed to nail down a regular starting spot and his points-tally has suffered as a result.

Mahrez has picked up just five points from the last three Game Weeks and continues to slip further down the pecking order in Guardiola’s master plan.

The former Leicester man has the fewest points out of his City midfield rivals and because of this we suggest that your £4.2m would be better spent elsewhere. 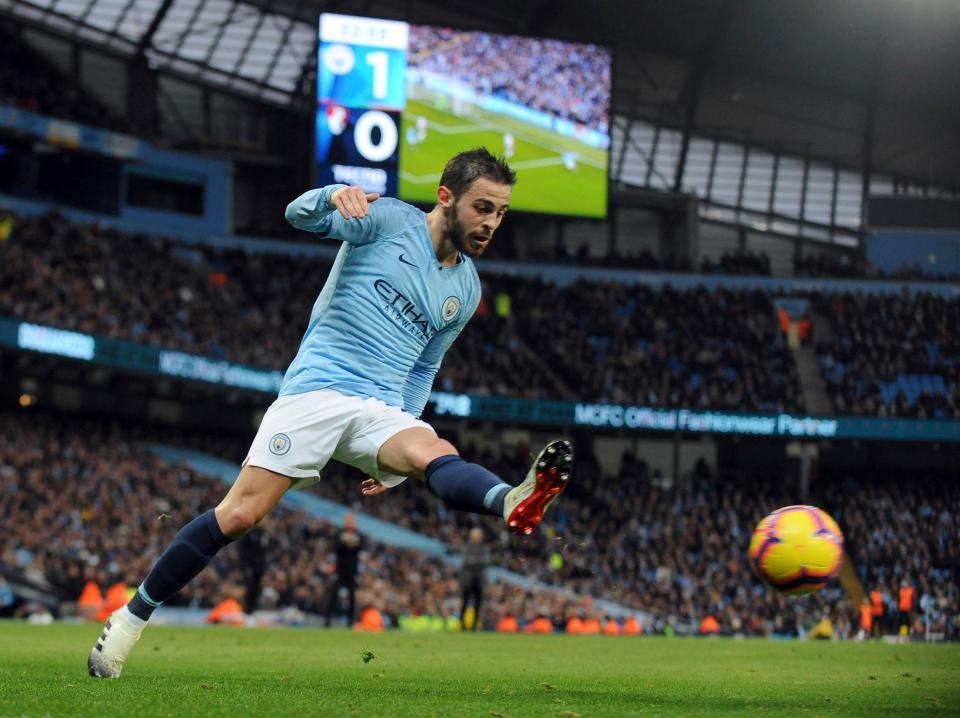 Silva has had an impressive season so far and racked up a respectable 83 points for his efforts.

The former Monaco man brings a level of consistency whenever he features and has been a merchant of the 7+ match rating, picking up 12 already.

Where the Portuguese midfielder falls short in comparison to his rivals is regular goal-scoring, with his role in the system pitting him more as a provider than finisher.

Silva’s point tally will begin to fall behind the more forward thinking of his teammates but he still remain a player to consider nonetheless. 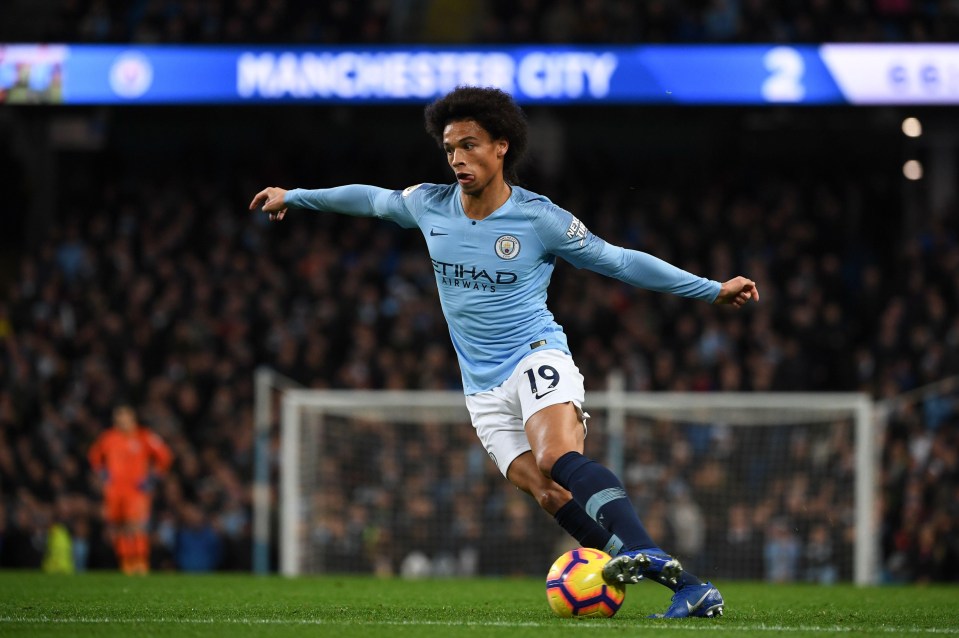 Sane’s inclusion in third place might surprise one or two of you but it’s time to face reality.

The German’s stock is back on the rise after he was forced to overcome a summer of disappointment with his national team which spilled over into the start of the season with City.

Sane has worked hard to restore his manager’s faith in him and rewarded it with a star man winning performance against Bournemouth in Game Week 14.

The winger looks to be close to rediscovering his form of last season which makes investing in the £4.8m man something all Dream Team gaffers should seriously consider. 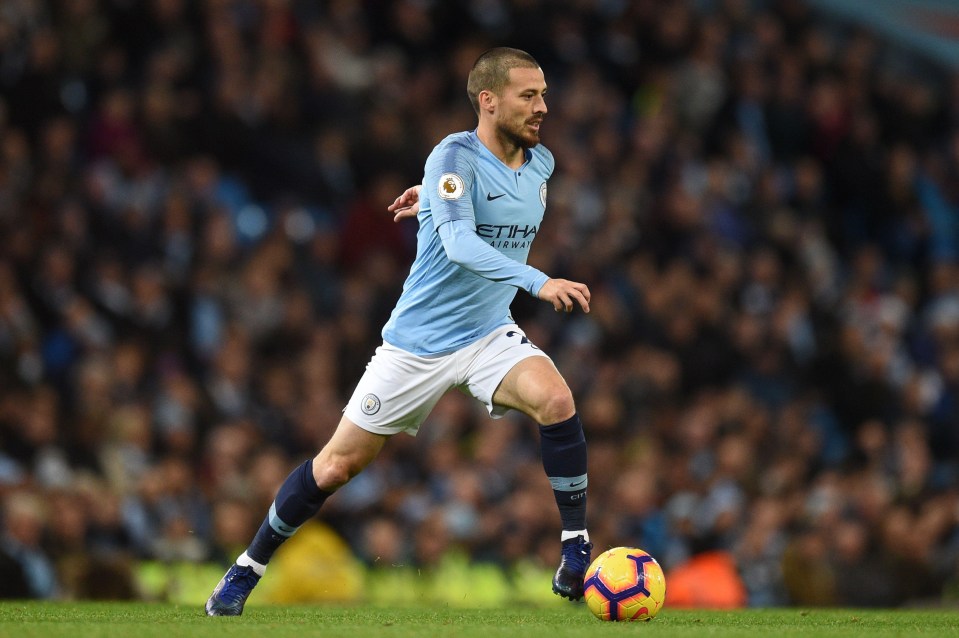 Silva has 101 points to his name after memorising us all this season and seems, like a fine wine, to be getting better with age.

Guardiola hoodwinked everyone once again with his rotation policy which saw the Spaniard have to make do with a place on the bench to start the meeting with Bournemouth in Game Week 14.

Despite this anomaly, Silva remains one of City’s only ever guaranteed starters along with centre-back Aymeric Laporte.

The Spaniard has been selected by just 11.1% of Dream Team gaffers, less than City teammates Mahrez (11.8%) and Sane (14.6%) despite outscoring the pair points-wise. 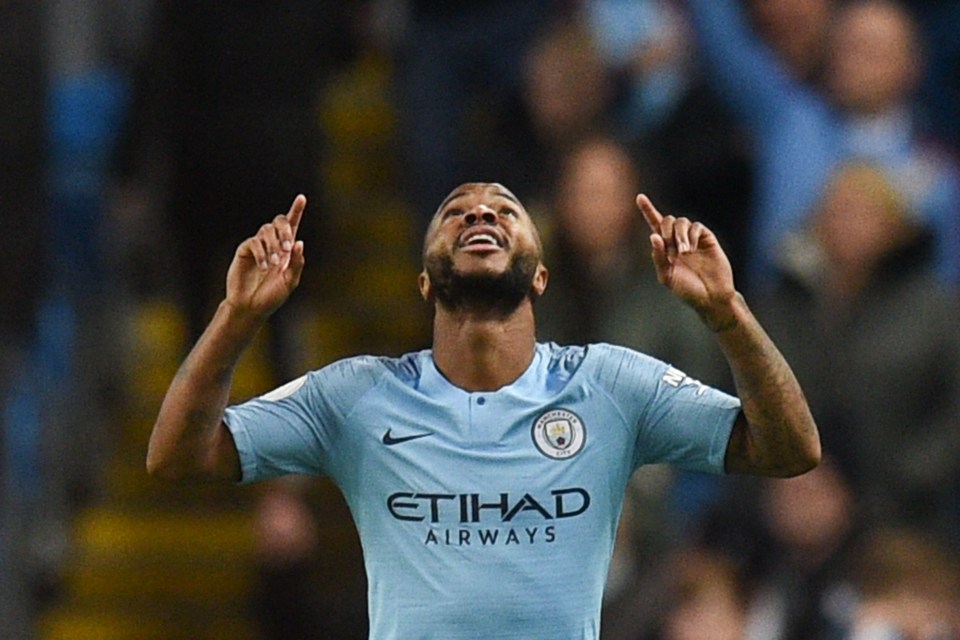 If you haven’t already got Sterling among your ranks then it’s probably too late for you.

The lightening-quick winger is City’s highest points-scoring player in any position with 112 points and is earning widespread praise for his performances.

Sterling appears to be a favourite of Guardiola and has finished in all but three of City’s games in all competitions so far this season.

At £6.2m the 23-year-old comes at a hefty price but it’s an investment that looks to be well worth it.