Jim Chalmers prepares to hand down his first budget

Hello and welcome to our live coverage of Treasurer Jim Chalmers’ first budget since Labor’s return to power in May. 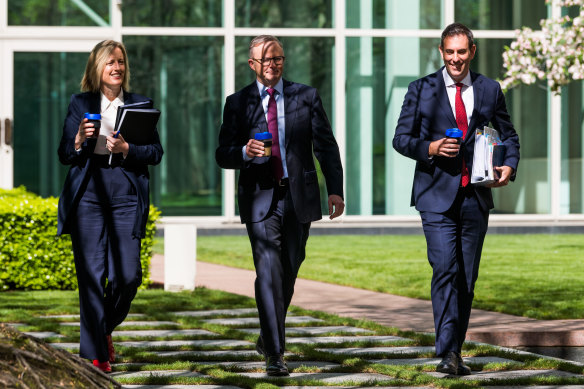 I’m Latika Bourke and I’ll be bringing you tonight’s live updates and all the coverage from our team who are ensconced in the customary budget lock-up.

As always, your comments and feedback on tonight’s economic statement are most welcome, so do join the conversation.

So what will we see in tonight’s budget?

Speaking at the traditional budget-morning news conference, Treasurer Jim Chalmers said that he had prepared a “solid, sensible” budget that was “suited for the times”. 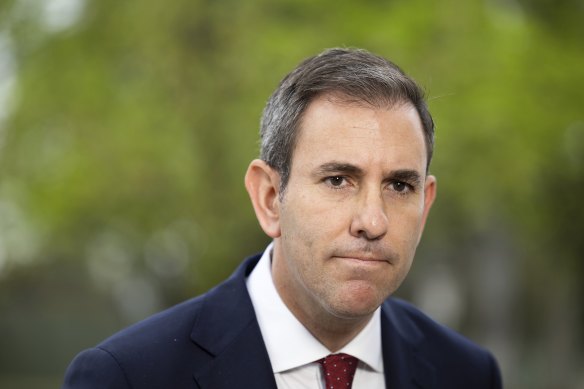 He said ongoing Commonwealth support for those affected by natural disasters, which were occurring with “alarming regularity,” would be a priority.

He nominated inflation as enemy number one, saying it was primarily driven by economic pressures around the world.

“The budget has three objectives: responsible cost‑of‑living relief, strengthening the economy and beginning the hard yards of budget repair,” he said.

“When government changed hands five months ago, it wasn’t just a change of government, but there was a change of mindset,” he said.

“I think Australians are up for a genuine conversation about how we address our challenges in the budget and in the economy,” he said.

The budget will be released at 7.30pm AEDT when Treasurer Jim Chalmers delivers his speech to the House of Representatives.

And just in case you’re getting anxious, Treasury’s official budget website, where all the budget documents will be published, is running a live countdown.