If you’re like a lot of people, you probably have a greatest-hits reel of go-to sex positions that rock your world. (*Raises hand*) Sure, there’s something to be said for familiarity, but sometimes, it’s nice to shake things up between the sheets. Here are six positions that take tried-and-true missionary sex to the next hot-and-bothered level. 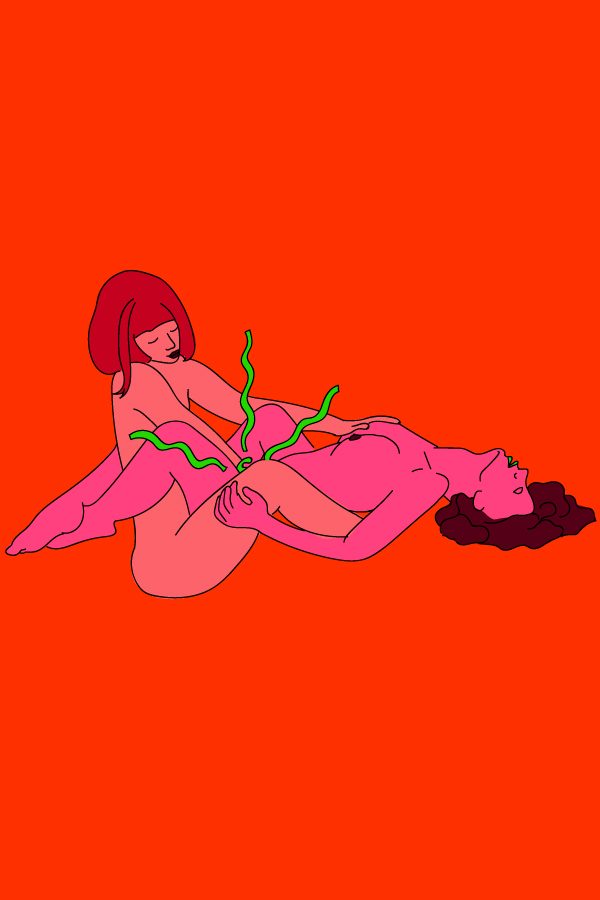 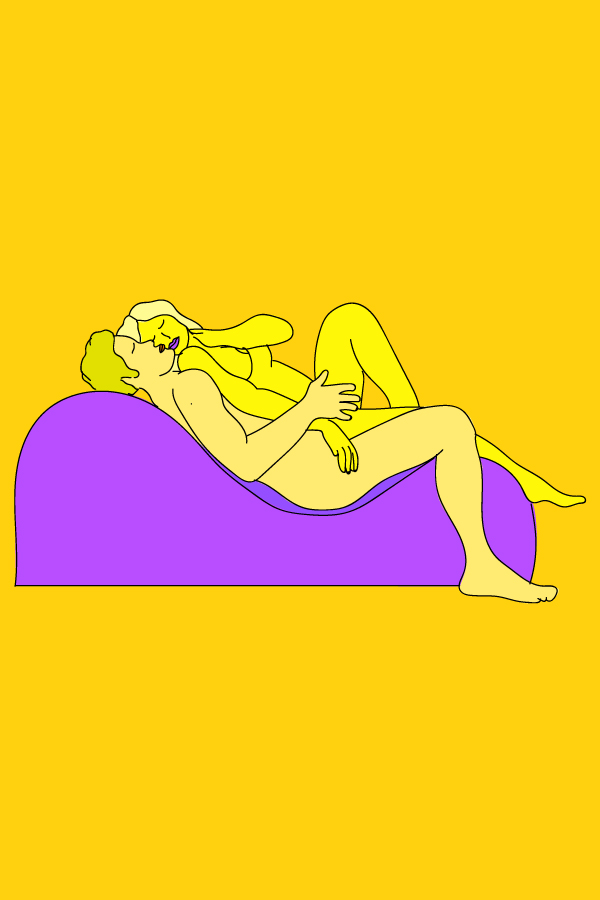 If you’re not familiar with Liberator’s sex props and furniture, you should be. Think of them as amazing all-body assists that enhance sexy time. Their Esse chaise is designed for rear-entry sex positions. Its curved and contoured shape allows couples to slide comfortably into the scoop, which positions their bodies in perfect alignment.

“Lie back against a fluffy pillow so your upper body is at a 45-degree angle,” Angela Lieben of Liberator tells SheKnows. “Have your lover slip on top of you facing upward. Your lover can enter and pump their hips forward and backward.”

For super-intense penetration and a tighter squeeze, Lieben suggests keeping your thighs close together. “If you’re craving more intimacy, turn your face to the side and invite them to give you kisses all alongside your neck, ear and face.” 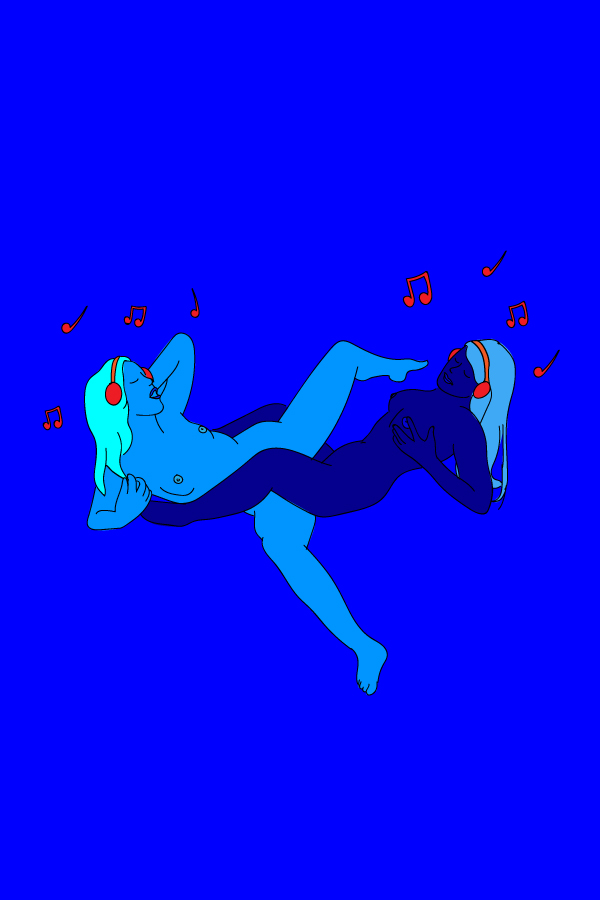 Here’s how it works: Both partners select their own “bangin’ playlist,” then each put on noise-canceling headphones before getting down. “For a fun switch, exchange headphones — or make a sex jams playlist for each other to listen to,” says Smith. 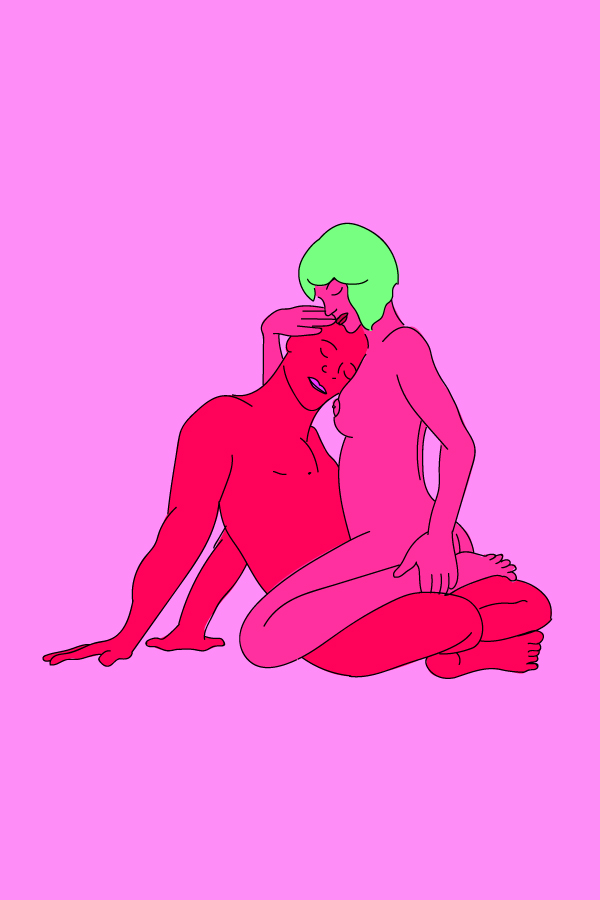 “The rocking horse position is when whoever is penetrating sits cross-legged and leans back, either on a wall or supporting themselves with their hands,” Rachel Wright, licensed marriage and sex therapist and cofounder of Wright Wellness Center, tells SheKnows. “The person ‘receiving’ kneels over his lap and starts hugging him with their thighs and starts to lower down. This way, the receiver is in charge of the speed and depth of penetration, and whoever is sitting down can relax and cop a feel.”

This position allows for excellent clitoral access, and it’s great for G-spot stimulation. It also gives control to both partners, but with different aspects. On top? It gives you control for speed and penetration. If you’re on the bottom, it gives you full control to touch and tease your partner while they try to control other things “This position is extra passionate because it gives you the opportunity to include a lot of eye contact during your sex sesh. Sounds fun, huh?” says Wright. 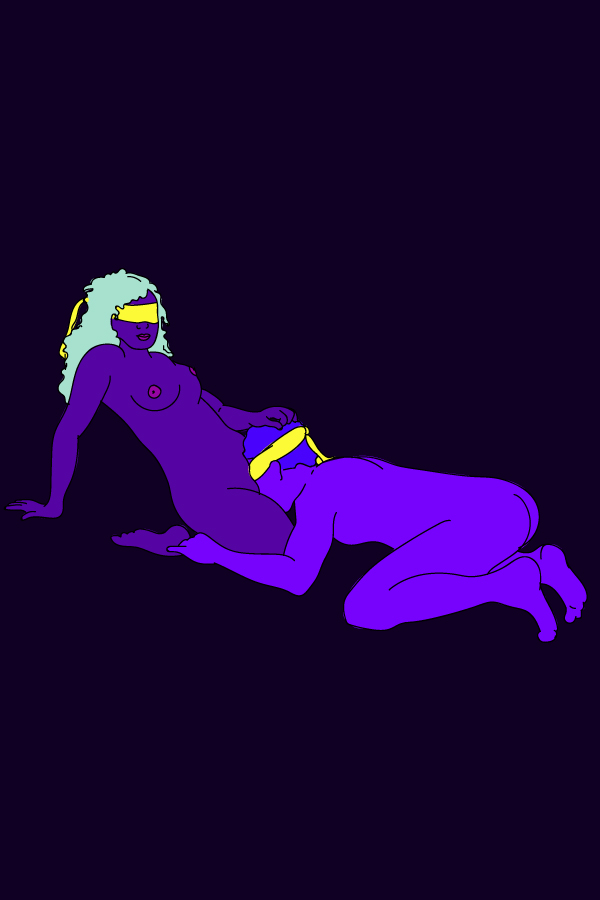 This sensory-deprivation position requires both partners to be blindfolded before getting down to, um, business.

“Blindfolds should go on from the very beginning — from making out to oral sex, all the way through penetrative sex,” says Smith. “With both partners blindfolded, you’ll have to really slow down your touch. This will also help partners hone their focus and sexual presence to really lose themselves in physical sensation. Just make sure, if you’re standing at the edge of the bed, that there aren’t any Legos on the floor!” 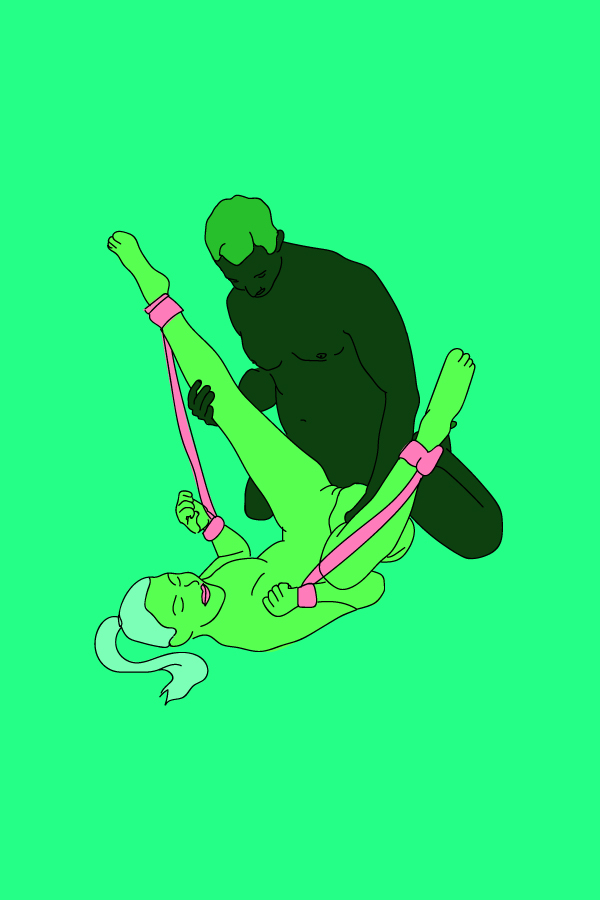 Usually, you have to possess some semblance of Aly Raisman’s gymnastic skills to try some of the more advanced positions in the Kama Sutra, but this sex position actually helps you get your yoga on.

“Use not one, but two spreader bars for hands and feet,” says Smith. “We like spreader bars because they are adjustable for comfort but also versatile in positioning, so you’re not limited to the bedroom. To switch it up, Smith suggests attaching the bars vertically, from wrist to ankle.

Now, get off and have yourself an adventure!