Revealed: The 10 BEST air fryers on the market according to customers – with prices starting from £89.99

Air fryers are becoming a kitchen must-have after it emerged they are more energy efficient and less costly to run than ovens and microwaves.

The devices — counter-top machines that cook by rapidly circulating hot air — mimic the effect of deep-fried food with far fewer calories and a fraction of the fat.

Latest machines reduce fat by as much as 80 per cent with the effect that calories are almost halved.

Better still research by energy firm Utilita found that ditching an electric cooker in favour of options such as air fryers and slow cookers could help families save money during the cost of living crisis.

Although the gadgets have been around for years, they’ve soared in popularity in the past 12 months. In their annual consumer report published last year, John Lewis revealed that sales of air fryers have increased by 400 per cent.

Here, FEMAIL reveals the 10 best air fryers on the market according to customer reviews on Amazon UK… 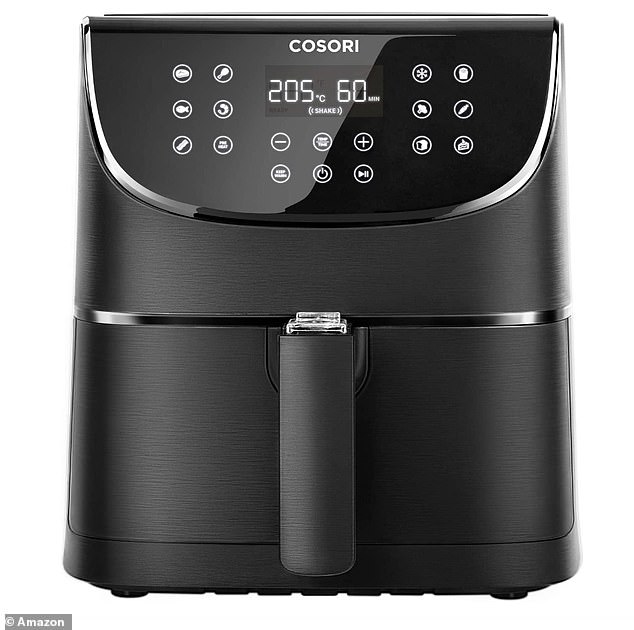 COSORI XXL 5.5L Air Fryer £109.99. It has 11 presets, a preheat and shake reminder, LED one touch screen as well as timer and temperature control and a nonstick basket,1700W 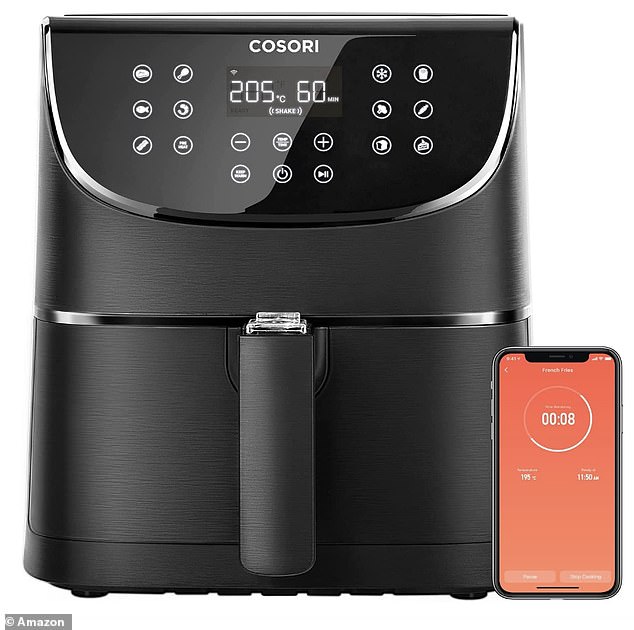 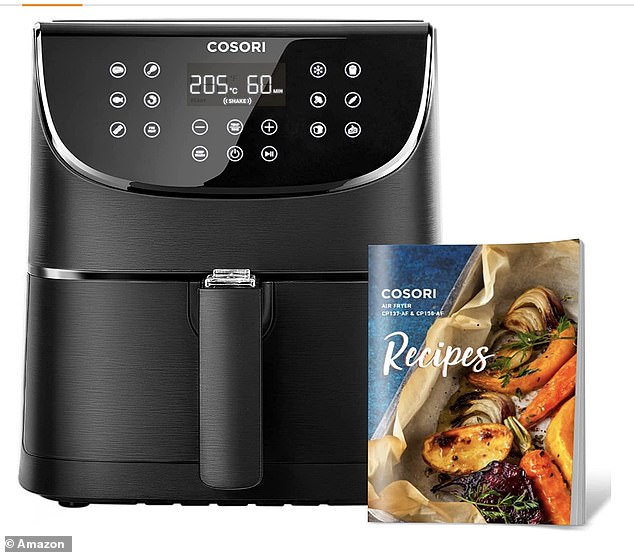 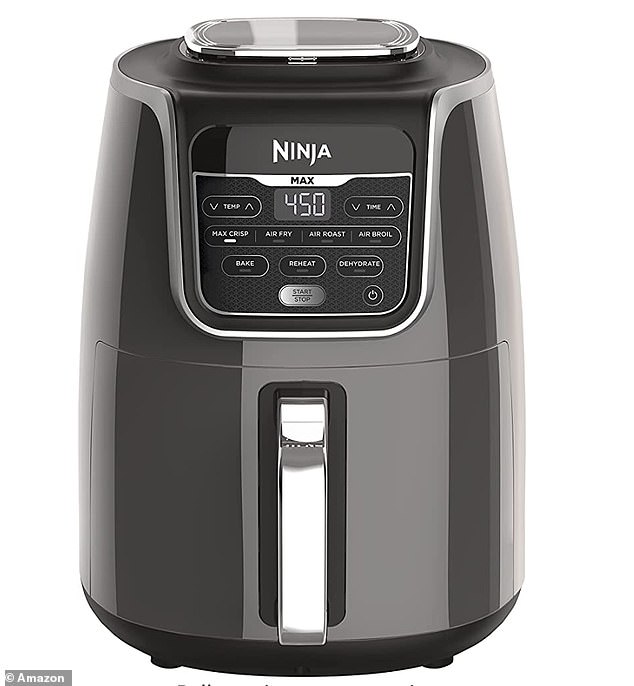 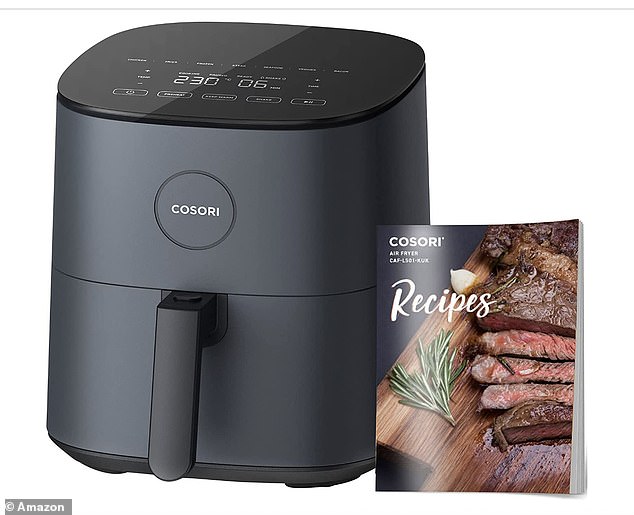 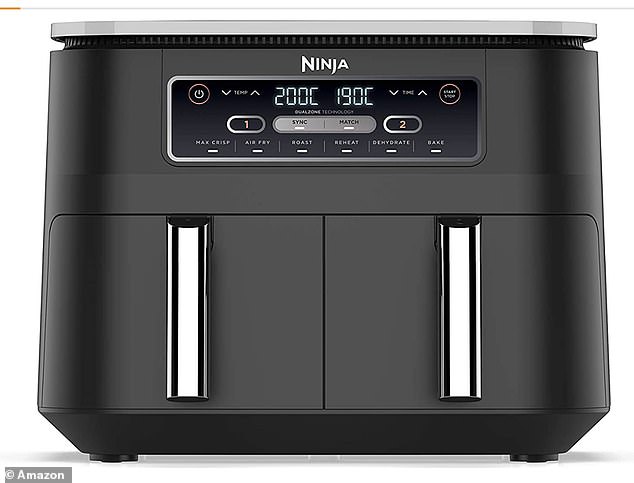 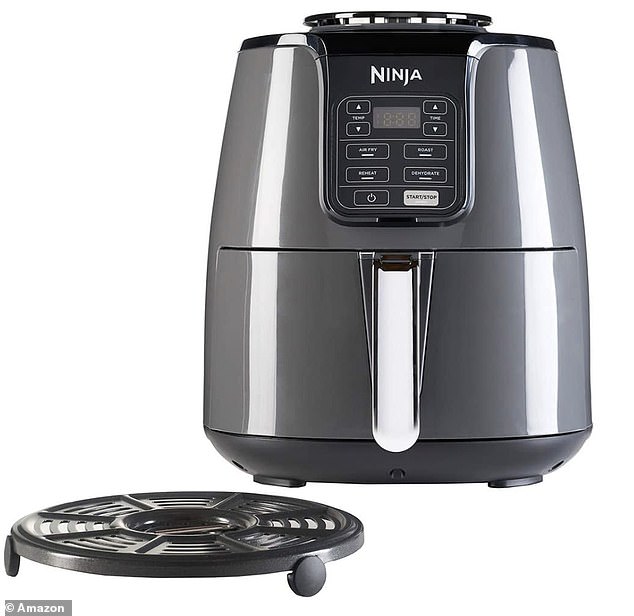 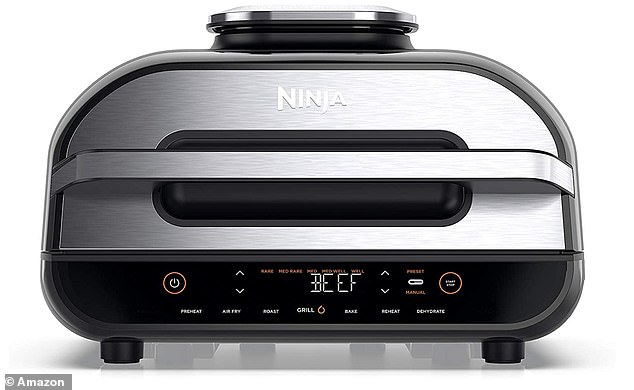 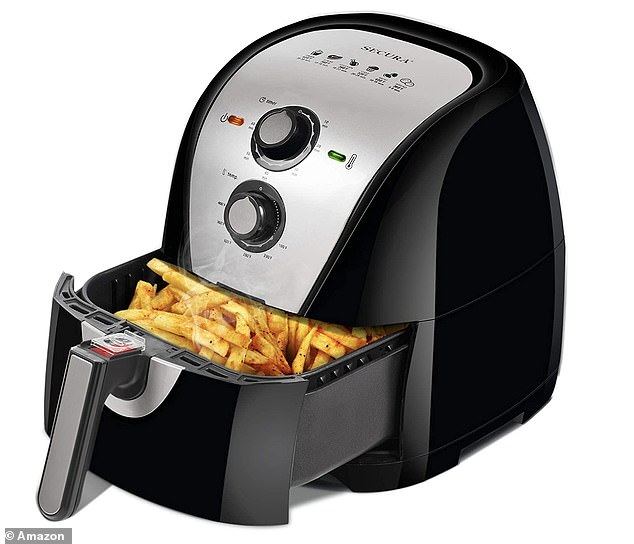 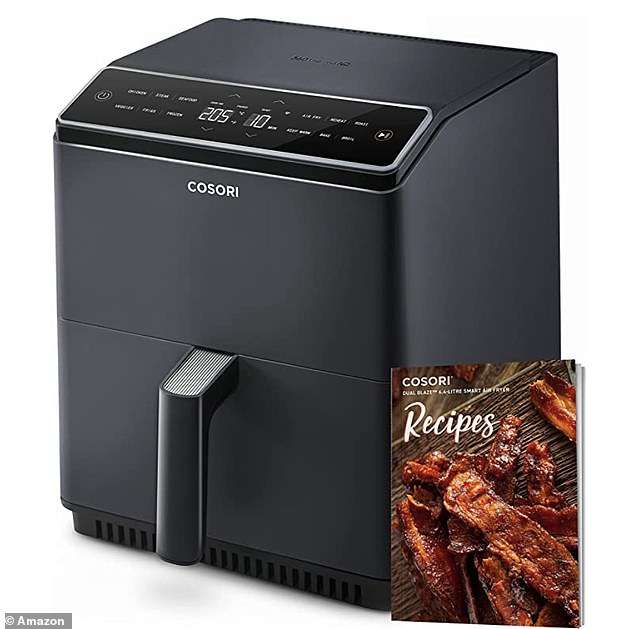