Fiona Hill had the high-profile experience of publicly testifying in the impeachment proceedings of a sitting U.S. president – but in doing so, she was also faced with a situation that hit close to home with many women in everyday circumstances.

Hill, an accomplished scholar, was asked to explain an instance when she was “upset” with former U.N. Ambassador Gordon Sondland regarding the way things were going in Ukraine in June 2018.

“I was actually, to be honest, angry with him and, you know, I hate to say it, but often when women show anger, it’s not fully appreciated,” Hill testified, adding, “It’s often, you know, pushed onto emotional issues perhaps or deflected onto other people.” 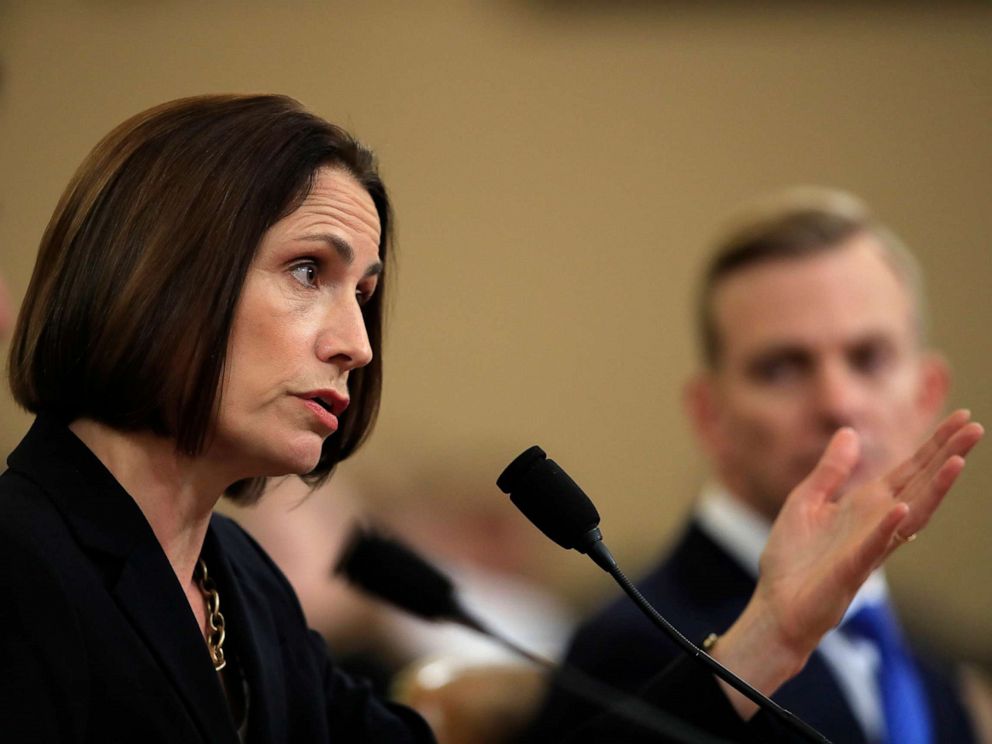 Her blunt assessment of the sexism and double standards that often arise when women express anger, struck a chord with women tuned into the hearing, many of whom immediately seized on the moment as a relatable and common experience.

For Hill, the brief admission of anger — and its perception — may have simply have been her way of providing the House Intelligence Committee with an accurate answer, but for women across the country it was also a moment of having their everyday frustrations put on record while playing out in the public eye.

“I’m glad this truth will exist in official transcripts for eternity. Imagine the injustice — first you’re ill-treated, then your anger to it is deemed invalid,” Twitter user @krantinari wrote.