December has now started, which means Christmas is not far away. It’s time to tuck into advent calendars, start Christmas shopping and decorate your home.

Temperatures have also been triggering that winter feeling, plunging to a chilly -10.3C overnight on Saturday.

This is forecast to continue, and the UK looks like it will get a freezing December.

But when is the first day of winter?

The date of the first day of winter depends on which calendar you use – the meteorological or astronomical. 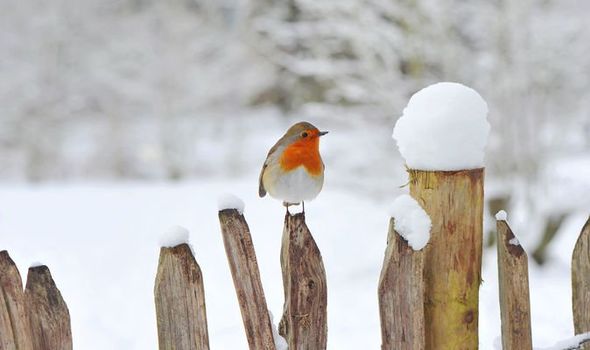 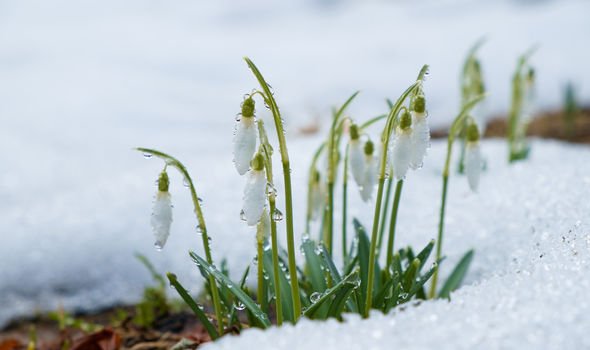 The meteorological calendar divides the seasons into three months of the year.

Weather forecasters like the Met Office use the meteorological calendar to define the seasons.

However, the start date of winter differs greatly under the astronomical calendar. 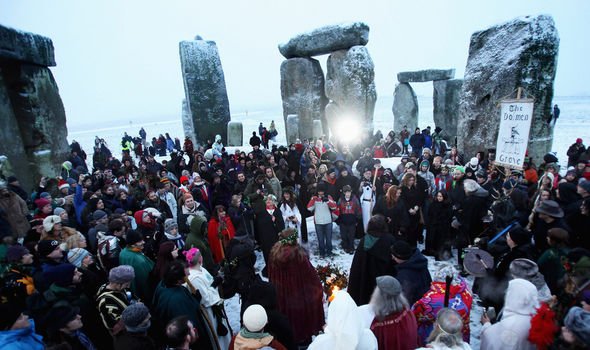 This is because the astronomical calendar uses solstices and equinoxes to define the seasons.

According to the astronomical calendar, winter does not begin until Sunday, December 22.

This date is also known as the winter solstice and always occurs either on December 21 or 22.

The winter solstice is the day on which the fewest sunlight hours of the year occur.

According to timeanddate.com, this year on December 22 the UK will see just seven hours, 49 minutes and 41 seconds of daylight.

The lack of sunlight is because the Sun reaches the most southerly point on its axis, meaning the North Pole is tilted the furthest possible distance from the Sun.

In the Southern Hemisphere, the reverse is true in that the longest day of the year takes place. 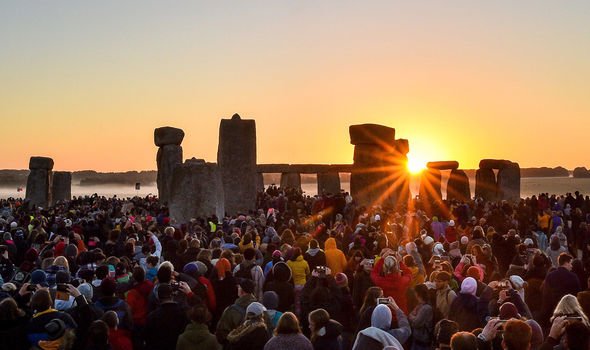 After the winter solstice typically temperatures become colder, with the coldest months of the year being December, January and February.

December has already seen record lows, with -10.4C in Scotland in the early hours of Sunday morning.

This was because it seemed as though the Sun’s path north or south stopped before changing direction.

The winter solstice is often celebrated at Stonehenge, as the particular arrangement of the ancient stones allows the sun to peek through the monument as it rises.

For this reason, historians believe Stonehenge was built specifically for the winter solstice.

There are often live streams of this event so people around the world can witness the sunrise at the stone monument.

Stonehenge is located in Wiltshire and dates back to the late Neolithic period – around 2500 BC.