Officially titled Yeezy Gap Engineered by Balenciaga, the project was announced last month and was intended to be released at 9 a.m. ET on Feb. 22 — but at 3:30 p.m. on Tuesday, fans were still waiting.

“This first of its kind launch sees Ye’s peerless vision bring together the most influential designer of his generation, Demna, with iconic American brand, Gap,” reads a press release received by Page Six Style.

“Yeezy Gap engineered by Balenciaga continues Ye’s commitment to bringing creativity to the forefront and delivering his vision of utilitarian design for all.” 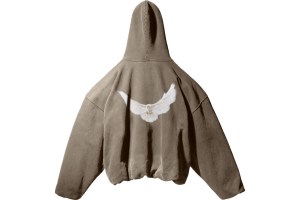 Utilitarian is right. The collection — which Highsnobiety reports will be available to shop on Farfetch whenever it finally drops — includes eight styles, among them Gap logo tees in red, navy, gray and beige. There’s also a matching logo hoodie in a variety of washes, as well as a pair of trousers, a first for Yeezy Gap.

Prices are not yet known, but West, 44, has sold a so-called “Perfect Hoodie” for $90 and a “Round Jacket” for $200 as part of his primary Gap collaboration (although both pieces can fetch far higher prices on the resale market). 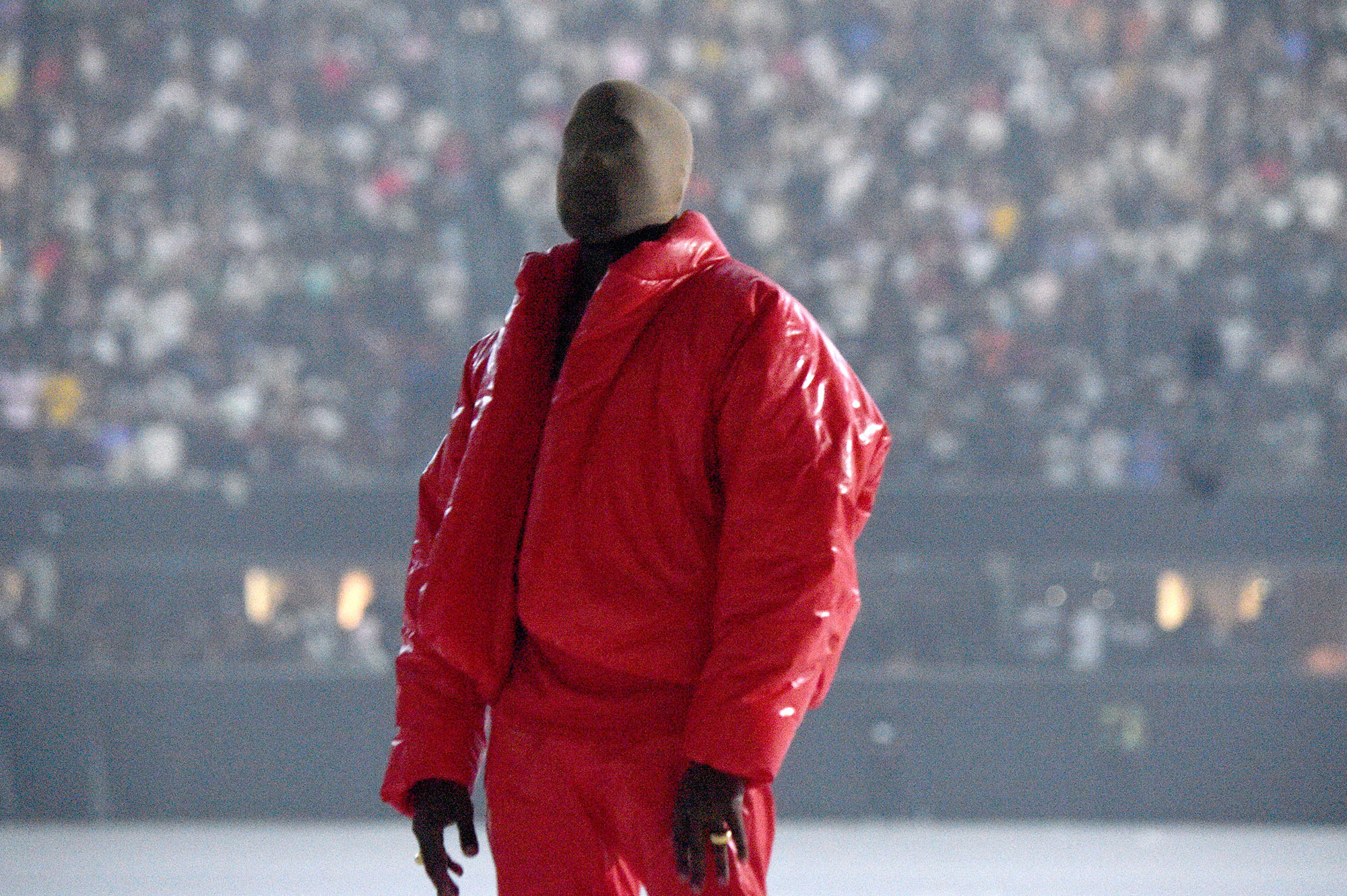 February 2 is a significant day for Ye, as he’s set to release his next album, “Donda 2,” exclusively on a $200 Stem Player after he announced a boycott of streaming services.

It remains to be seen if estranged wife Kim Kardashian will be among the first to wear West’s latest designs, as she is the face of Balenciaga’s latest campaign.

Ex-girlfriend Julia Fox may be able to get her hands on the goods too, as she’s been spotted out and about in her blue Round Jacket post-breakup. 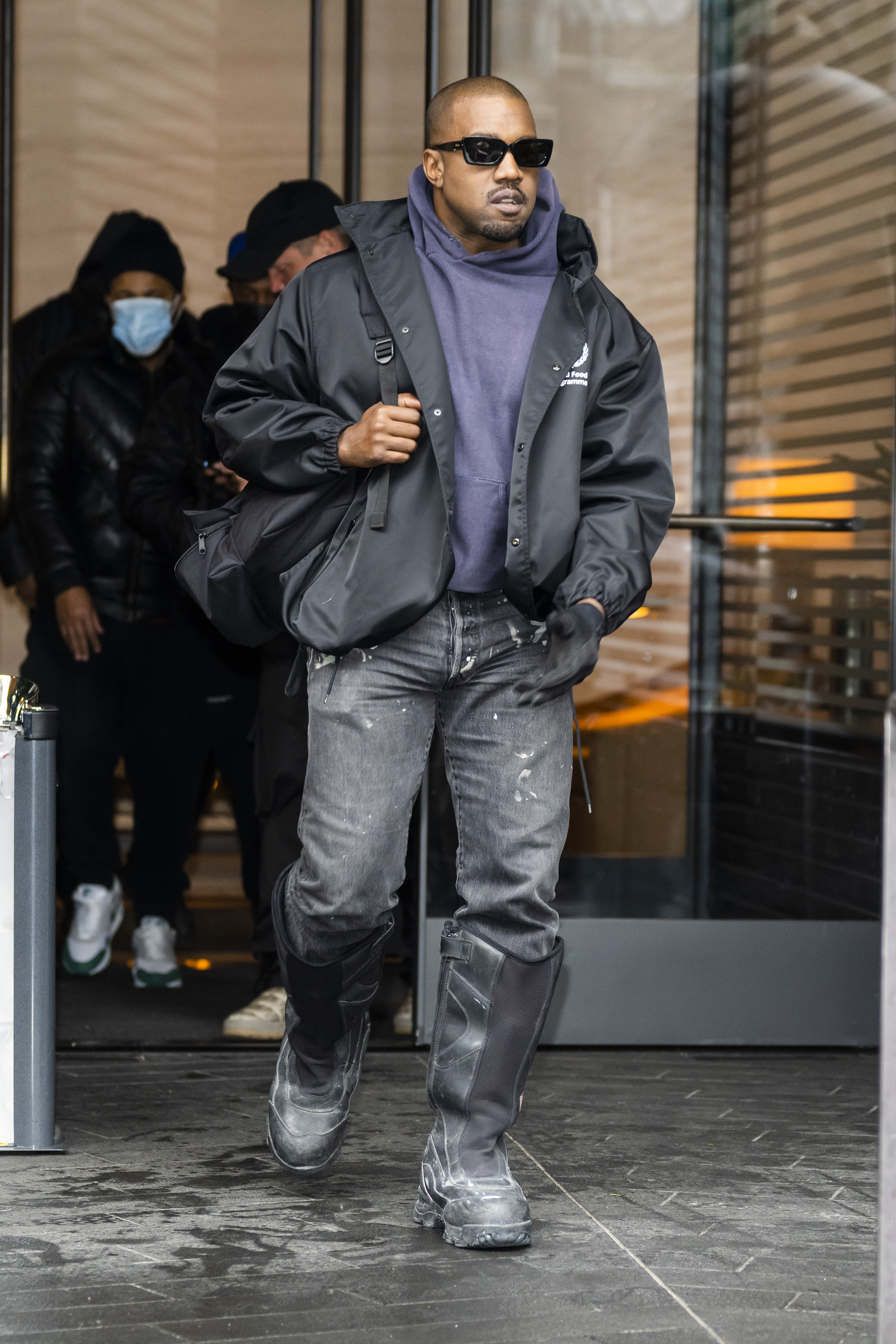