THEY say buying a house and organising a wedding are two of the most stressful things you’ll ever have to do – and Kirsten Craik would know after saving for both at the same time. 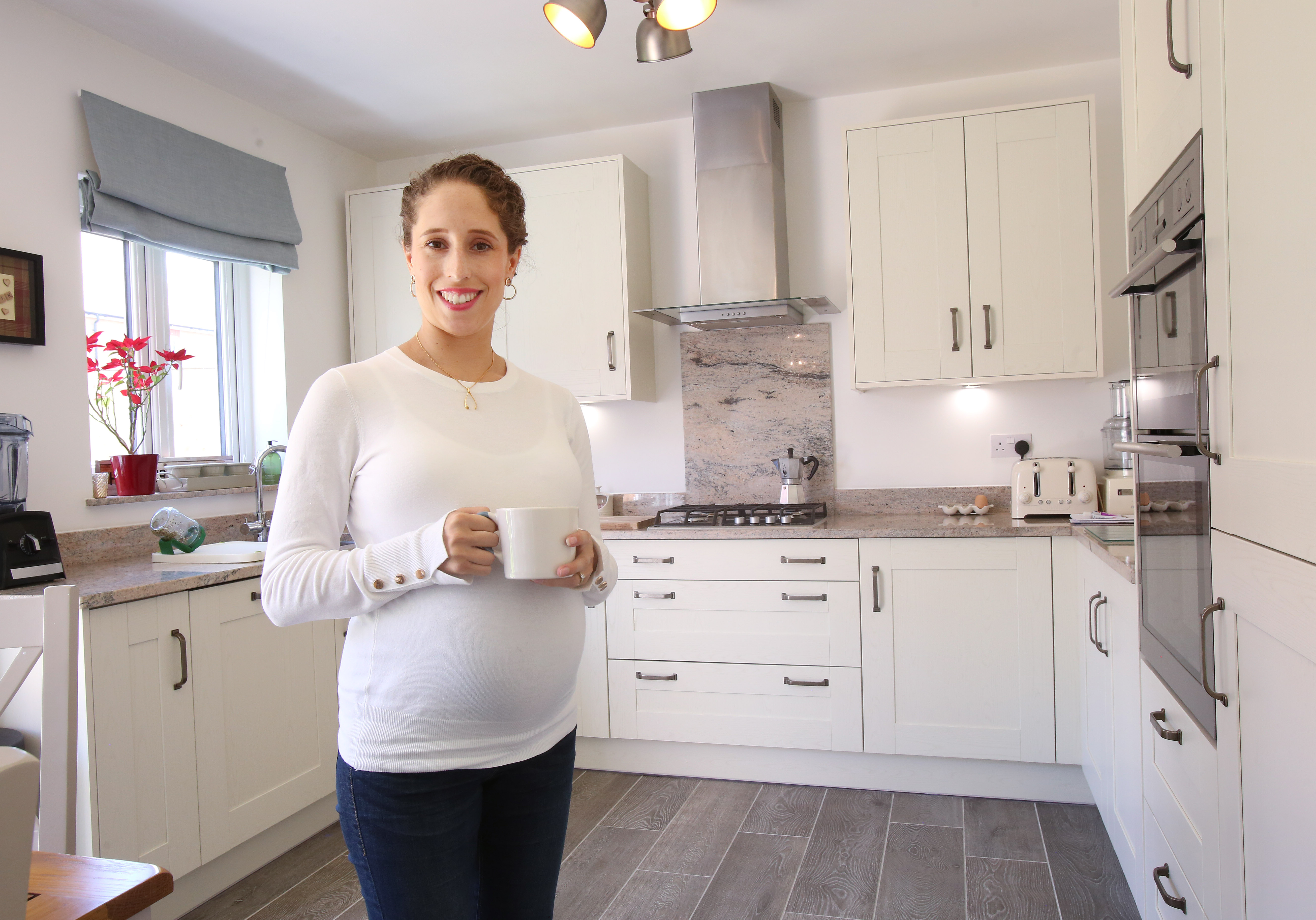 Bruce popped the question after two years of dating and, eager to tie-the-knot, the couple set a date for August 2017 – three months after they were due to move into their new house together.

Now faced with paying for a house and a wedding, she upped her saving game – making lunch everyday, switching to a SIM-only phone plan and only buying drinks during happy hour which saved her hundreds of pounds a month.

With every paycheck from her job as a microbiologist in the civil service, she’d put aside £500 a month into savings and left herself with £400 a month to live off after she’d paid for her car and travel costs.

She was also lucky enough to live with her dad which meant her living costs were less than if she’d been renting. 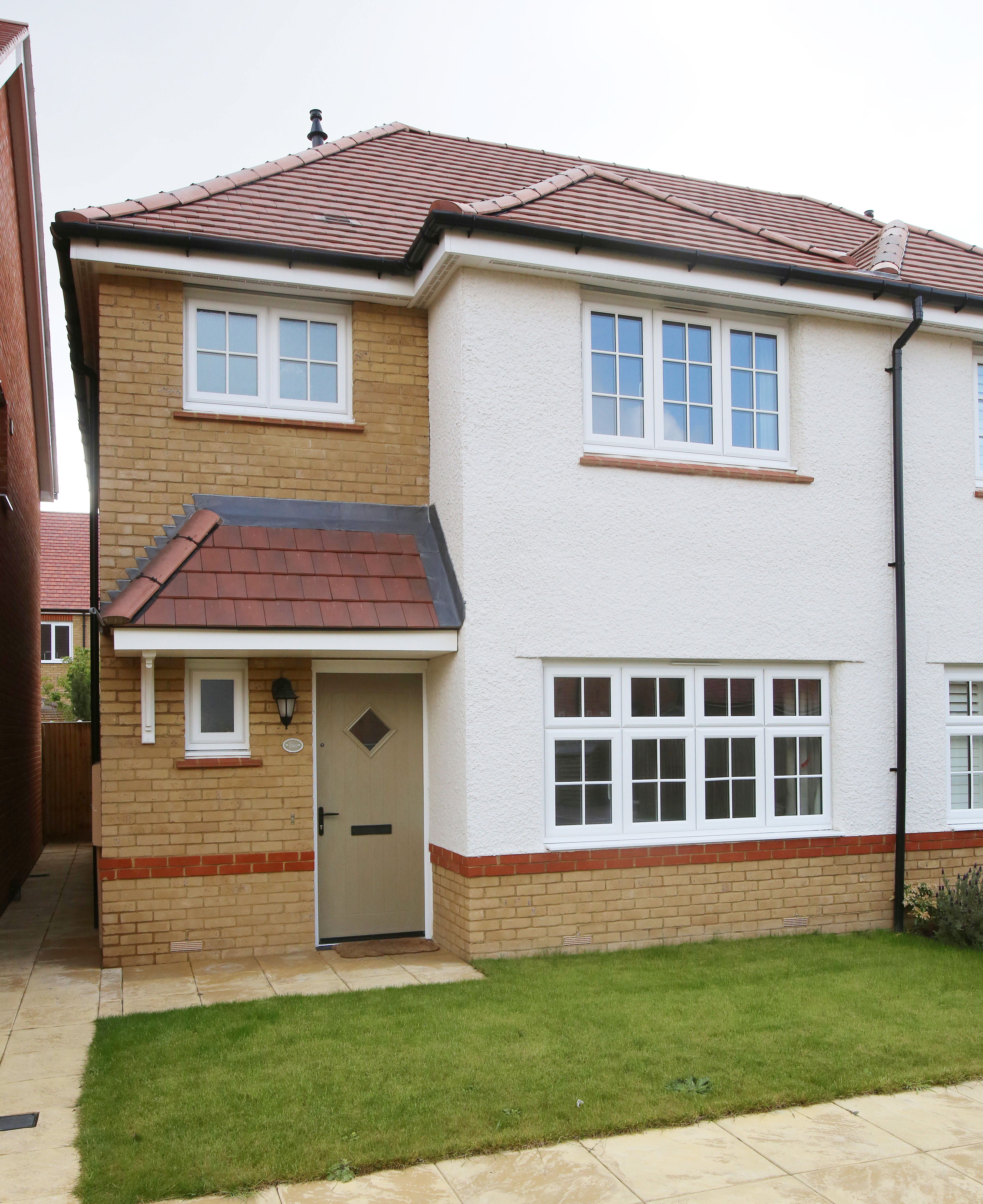 Now, the happy couple are expecting their first child in July. We caught up with Kirsten for the My First Home series.

What’s your home like and how much did you pay for it?

I live with my husband Bruce and we bought our house just outside West Malling two years ago in June 2017.