Florence Pugh fainted while getting her septum piercing

Florence Pugh is setting the record straight on whether she and Will Poulter are dating.

“Ooookay. Man. This is getting a little silly now. No, Will Poulter and I are not dating,” the actress, 26, wrote via her Instagram Stories on Tuesday, days after pics of the two hanging out in Ibiza went viral.

“We went to the beach with our friends, who are always about a half a metre away from us in every picture, but have been cleverly cut out/ framed out so that it looks otherwise. You can LITERALLY see my best friend in the corner of so many shots and Archie’s arms at the sides.”

She continued, “I understand that the nature of this job is that you sometimes get your privacy completely bulldozed by paparazzi, but to fabricate this stuff actually does more damage than good. Thanks for saying we look sexy..doesn’t mean we’re doing the sexy.” 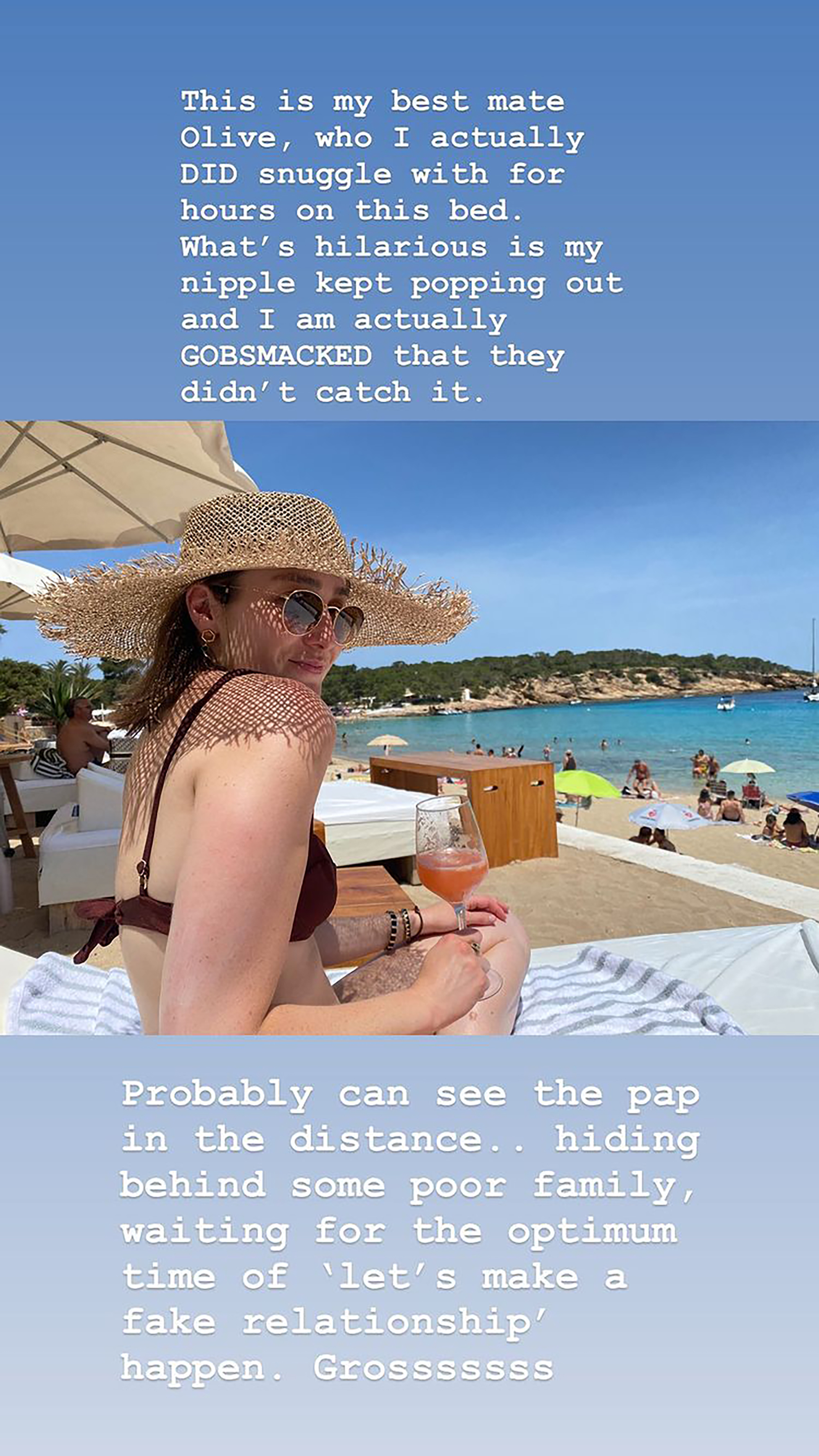 The “Little Women” actress went on to share photos from the same seaside outing, which featured her other friends who were allegedly cropped out of the viral snaps.

“Another note, a very important note. There’s no need to drag people through this,” she urged in another post. “Regardless of your opinion on who I should or shouldn’t be with, at the end of the day, if you’re complimenting someone by trolling another person…you’re just bullying. There’s literally no need to be horrible online- no need.” 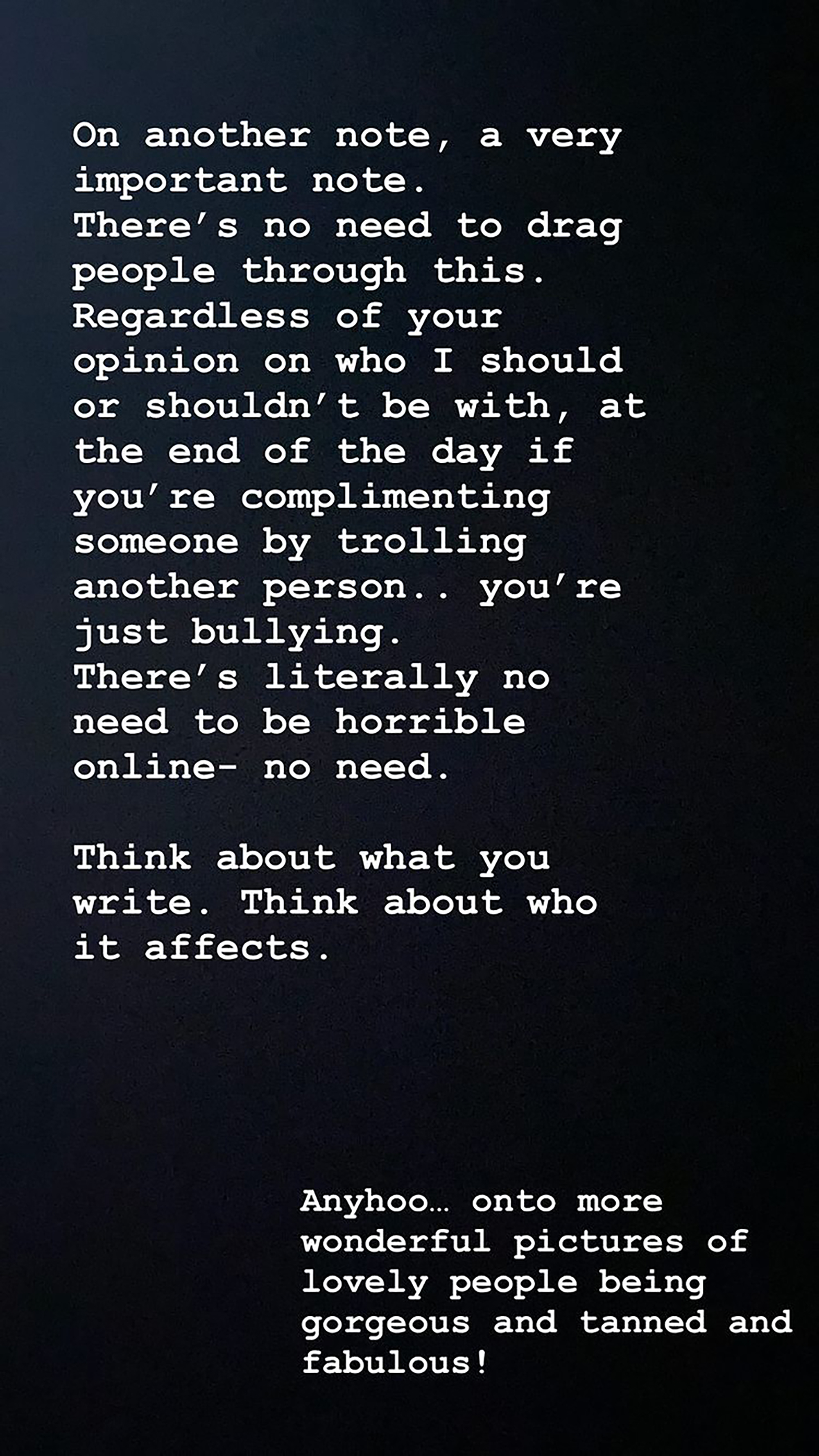 “Think about what you write. Think about who it affects,” Pugh added before uploading more photos from the group beach trip.

Prior to flicks of the “Midsommar” co-stars frolicking at the beach, Pugh has been linked to “Scrubs” star Zach Braff since 2018. She recently posted a sweet tribute to the actor on his 47th birthday in April.