The UK’s National Film and Television School’s (NFTS) Board of Governors has named Sophie Turner Laing, former CEO of Endemol Shine and MD of Sky, as its new chair.

McKenna will step down in August having held the post since 2013. During his tenure, the NFTS became the first film school to win the Queen’s Anniversary Prize for Higher and Further Education and the first educational institution to be awarded a BAFTA for Outstanding British Contribution to Cinema.

Turner Laing ran Endemol Shine from 2014 to 2020. Prior to her position as MD at Sky she had a number of senior roles at the BBC. In 2018 she was awarded an OBE for her services to media. The exec has also been involved in the NFTS for a number of years and previously served on its board of governors.

“The NFTS is the leading light in the film, television and games industries across the UK, nurturing skilled craftspeople and visionary talents over the last five decades. You only have to look at their alumni and see the students’ fantastic work, to feel the vibrancy of the School. It is a real honour to join the NFTS at such a vital time in the creative industries and I look forward to taking up the mantle of Chair from Patrick McKenna and to playing my part in the School’s future as it continues to flourish,” said Turner Laing.

Jon Wardle, NFTS Director, added: “I’m thrilled to be working so closely with someone whose talents I truly admire. Sophie’s appointment ushers in an exciting new chapter for the NFTS, and I’m confident she will help the School reach ever greater heights. She will be a formidable advocate for the NFTS and all of its values. I would also like to thank Patrick McKenna for the invaluable support and advice he has given to me personally, and to the School more broadly over the past nine years.” 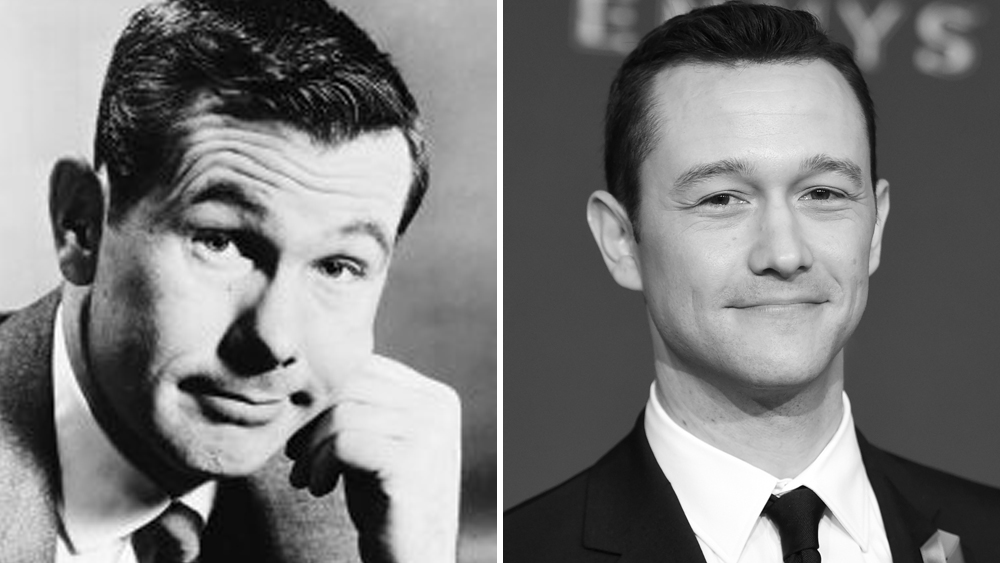