A former Red Robin employee is suing the company, claiming her then-colleagues put sharp metal in her food after she complained to management that they had repeatedly used racial slurs in front of her, according to a new report.

Stocks in this Article

Zenarra James is seeking $25,000 in back pay, front pay and other damages in her lawsuit against the Red Robin restaurant in Madison Heights, Michigan, and the Ansara Restaurant Group, which owns and operates Red Robin and 2Booli restaurants throughout Michigan and Northwest Ohio. It alleges racial discrimination, a hostile work environment, intentional infliction of emotional distress and direct negligence.

Representatives for Red Robin and Ansara Restaurant Group did not respond to FOX Business' request for comment.

After hearing several White employees use racial slurs in employee-designated areas in February, James complained to her managers, saying the language made her "uncomfortable," according to the lawsuit. 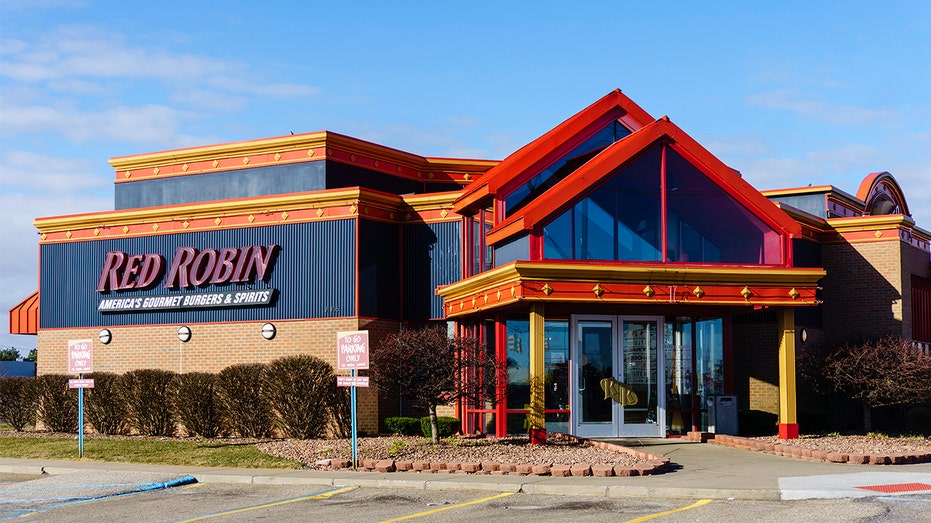 However, an employee then confronted James about snitching on her colleagues, according to the lawsuit. When James sought help from management again, she was told to ignore it, the suit alleged.

"Again, plaintiff James went to the management staff to complain about this behavior, but they told her that the employee had ‘anger problems’ and she should just ‘leave him alone'," the lawsuit stated.

The situation got worse in April after James overheard more racial profanity. This time, after James approached her managers, she was allegedly told they would take care of it.

The next day, James discovered a sharp metal object, allegedly resembling a razor blade, in a salad she had ordered from the restaurant, according to the suit.

The salad had been prepared by friends of the employee who had accused James of tattling, according to the lawsuit.

James said she then messaged the general manager via Facebook, told him what happened and said she would not be returning to work.