A FORMER shopaholic saved £15,000 for a house deposit in two-and-a-half years by moving into her sister's garage and using cashback sites.

Customer services adviser, Abbie Drown, 36, moved in with her sister Lorna Burton, 42, a teacher, after selling the house she'd bought with an ex-boyfriend in March 2012. 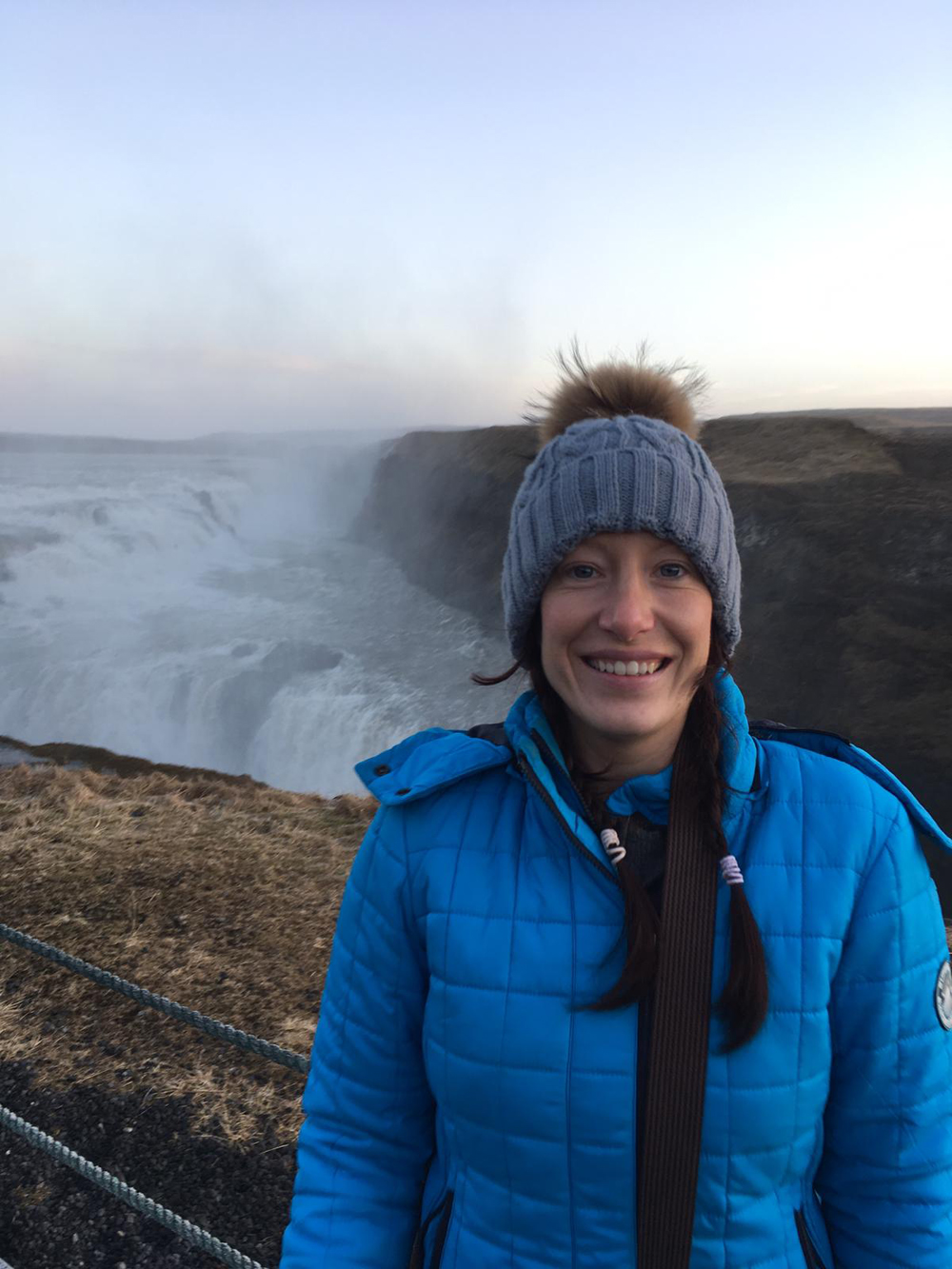 They'd only purchased the property four months earlier, and as her ex had stumped up the deposit, she was left with nothing when they parted.

After living in a house share for six months, Abbie, from Truro, Cornwall, was invited live in Lorna's garage at her family home while she saved.

A friend laid carpet on the cement floor and Abbie paid her sister £20 to live among the bikes and fridge, while Lorna made meals and covered the bathroom bills. 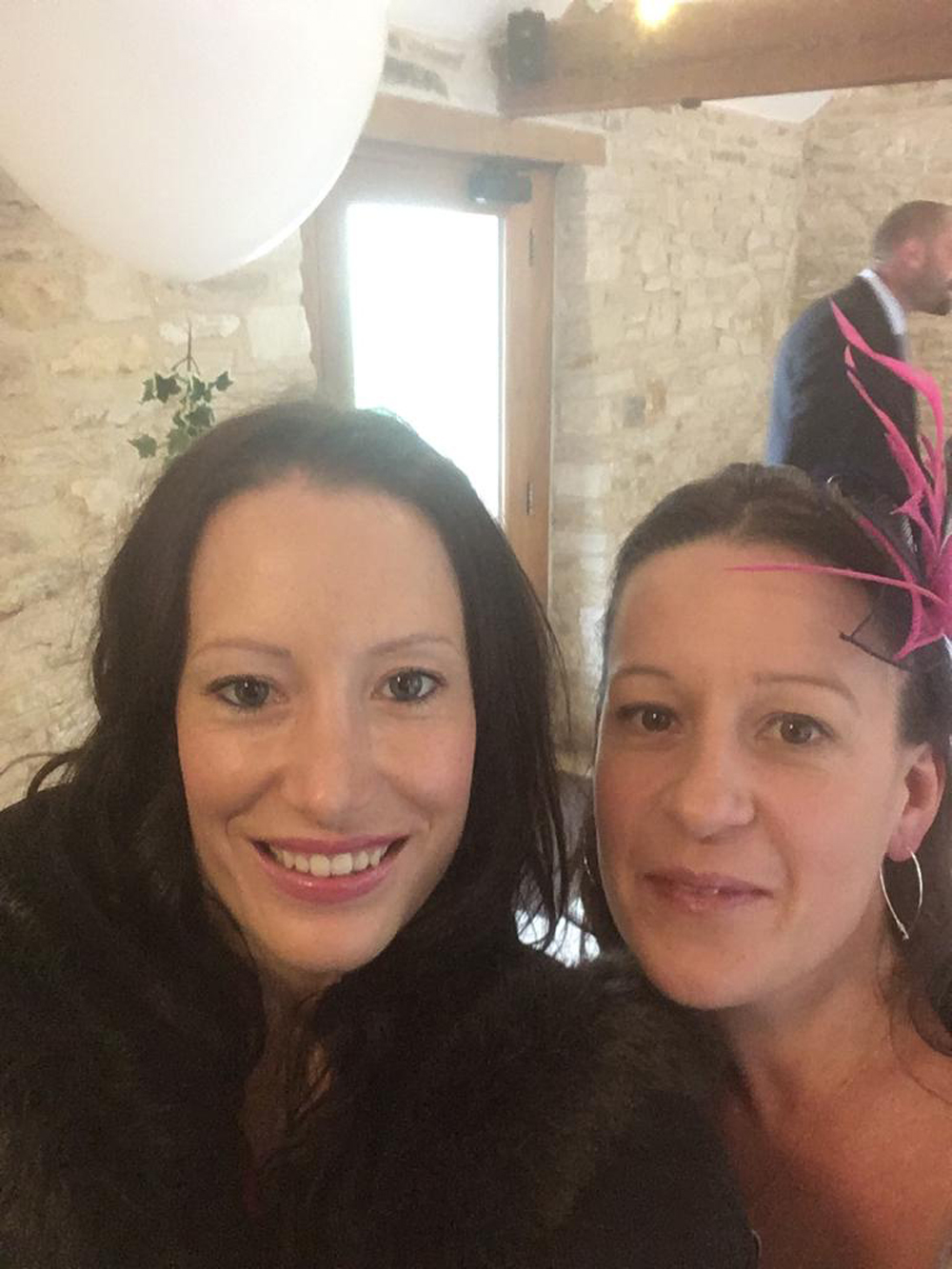 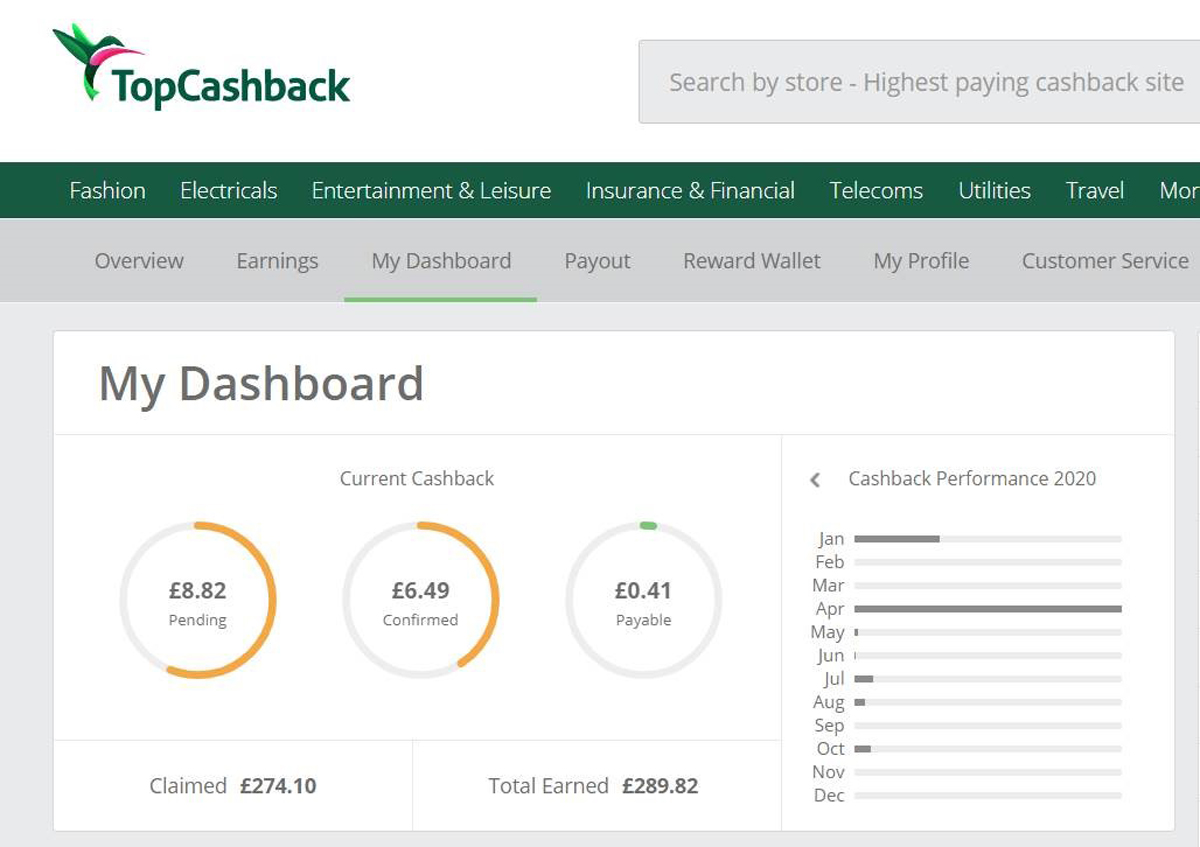 To save more cash, Abbie also gave up holidays, nights out and even heating.

She said: "It was tough, as I really didn’t do anything.

"I’d maybe go out for a slice of cake at the weekend, but that was about it. I had no holidays, but luckily living in Cornwall I was able to go to the beach.

"My friends would ask me if I wanted to go out and I’d refuse. I would say, ‘When I’ve stopped saving will you remember me?’

"I was working full time and really I didn’t spend any money."

She explained: “I wanted to keep saving and I’d got good at shopping on a budget. 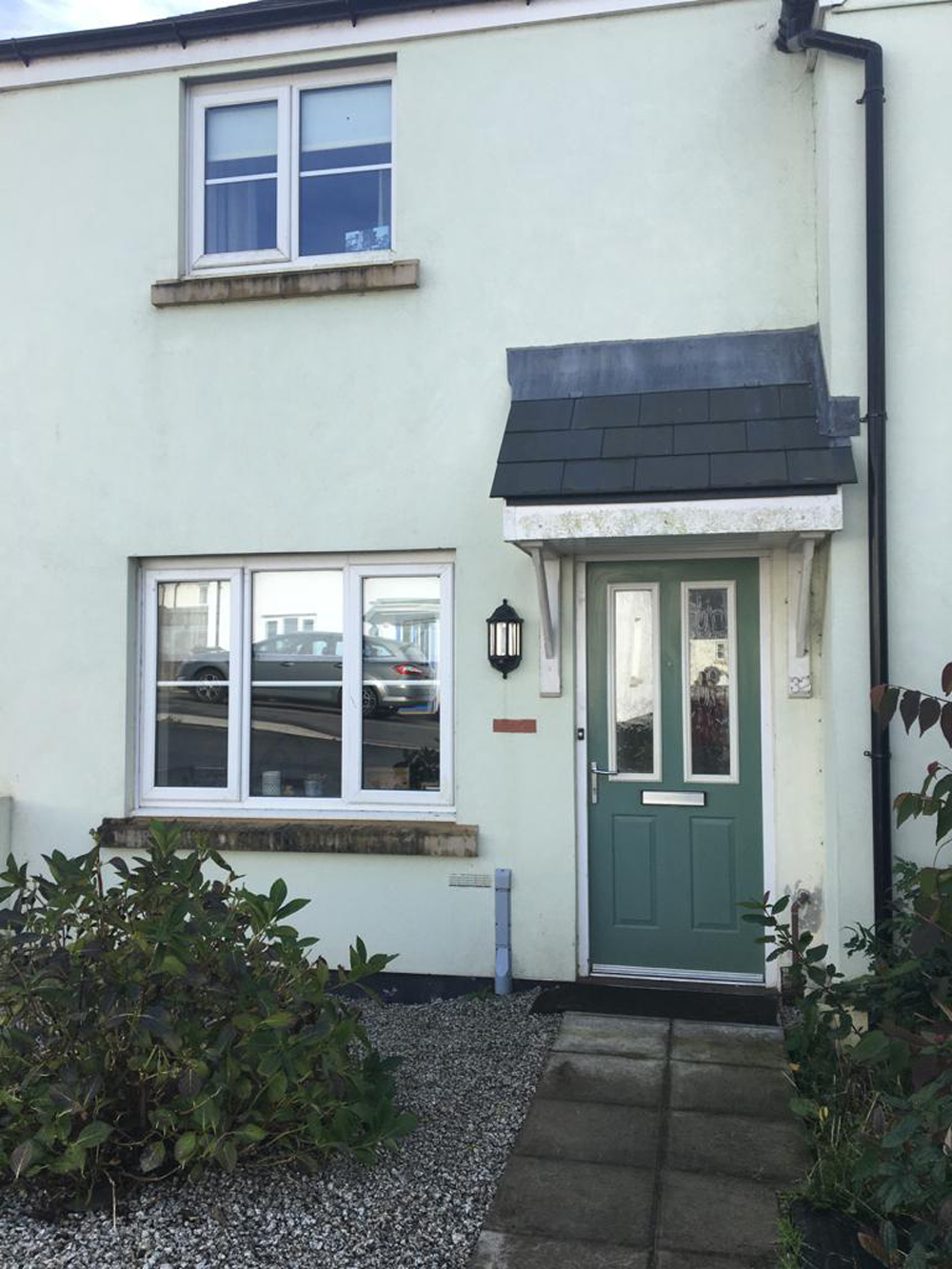 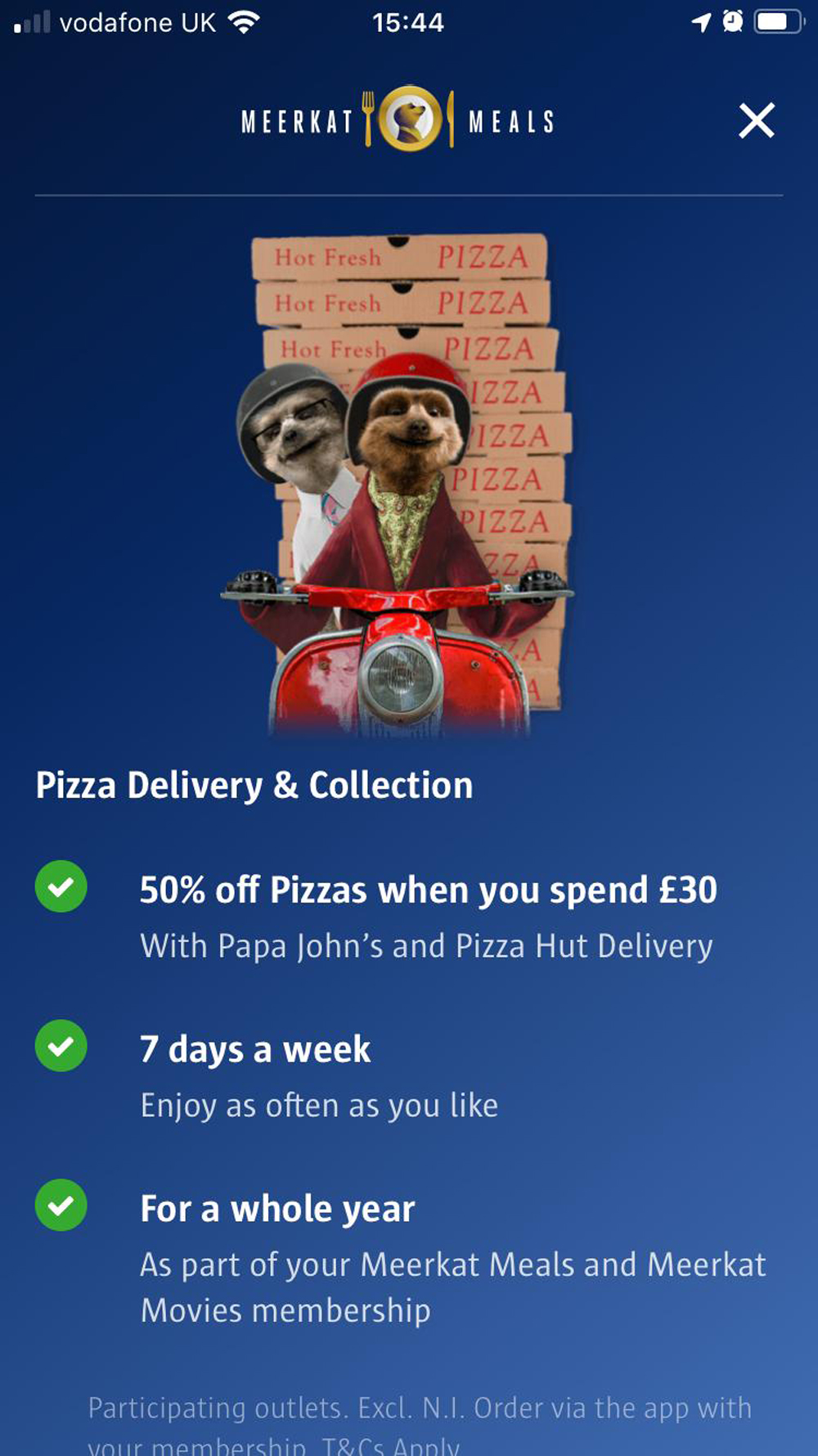 "I keep my food bills to £20 a month. I will always use my [Tesco] Clubcard, [Sainsbury's] Nectar and [Boots] Advantage card points.

She uses an interest-free credit card for any big spends and uses cashback site, Topcashback, which pays you to shop through them. Since joining in May 2019, she's earned £289.

To save money on eating out, Abbie uses the Meerkat app by Compare the Market which gives customers access to unlimited discounts when they buy a product through them, such as travel or holiday insurance.

Other comparison sites like USwitch have helped Abbie get the best deal on her energy bill – and she cuts costs even more by bearly putting the heating on and timing her showers.

She added: "Living in the garage, I got used to not having the heating on, so I hardly ever put it on now, which saves me a lot of money.

"I have an electric blanket on my bed which I put on while I’m brushing my teeth.

“I’d rather wear layers and have a hot water bottle, or snuggle under a blanket if I’m watching television, than put the heating on.

“I turn all the plugs off before going to bed, except for the internet and I’ll always unplug my phone charger. The television is never left on standby.

"As the water in Cornwall is quite expensive, I keep an egg timer in the bathroom so I can keep my showers to under four minutes, which is good for the environment and save money."

Abbie also uses apps to get codes and money off offers through her phone provider, pays for petrol at supermarkets to get cheaper fuel and buys secondhand clothes.

Already this year, Abbie has saved £7,000 which she used to pay off her car and go towards overpaying her mortgage.

She added: "I think my family are proud of me. Perhaps they think I take it a little bit too far, but when they see how much money I actually save they are really impressed.

“My friends and colleagues do make fun of me, but then I will sign them up to things. For example, Bulb Energy will pay £50 to you and a friend if you sign them up, so I help them out with it too.

“I do wish I had started saving in my early twenties, as I would have been able to accumulate so much more."

Budgeting can be tricky but one savvy mum has shared an easy envelope system which helps her manage her finances for her family-of-four.

If you're struggling to save, we've rounded up 11 simple ways to save £5,000 before Christmas.

And here are some money saving apps that can also help you stow away cash.