AS soon as it’s sunny, I can’t resist a barbecue.

And with outdoor socialising on the way back, I can’t wait to get grilling. 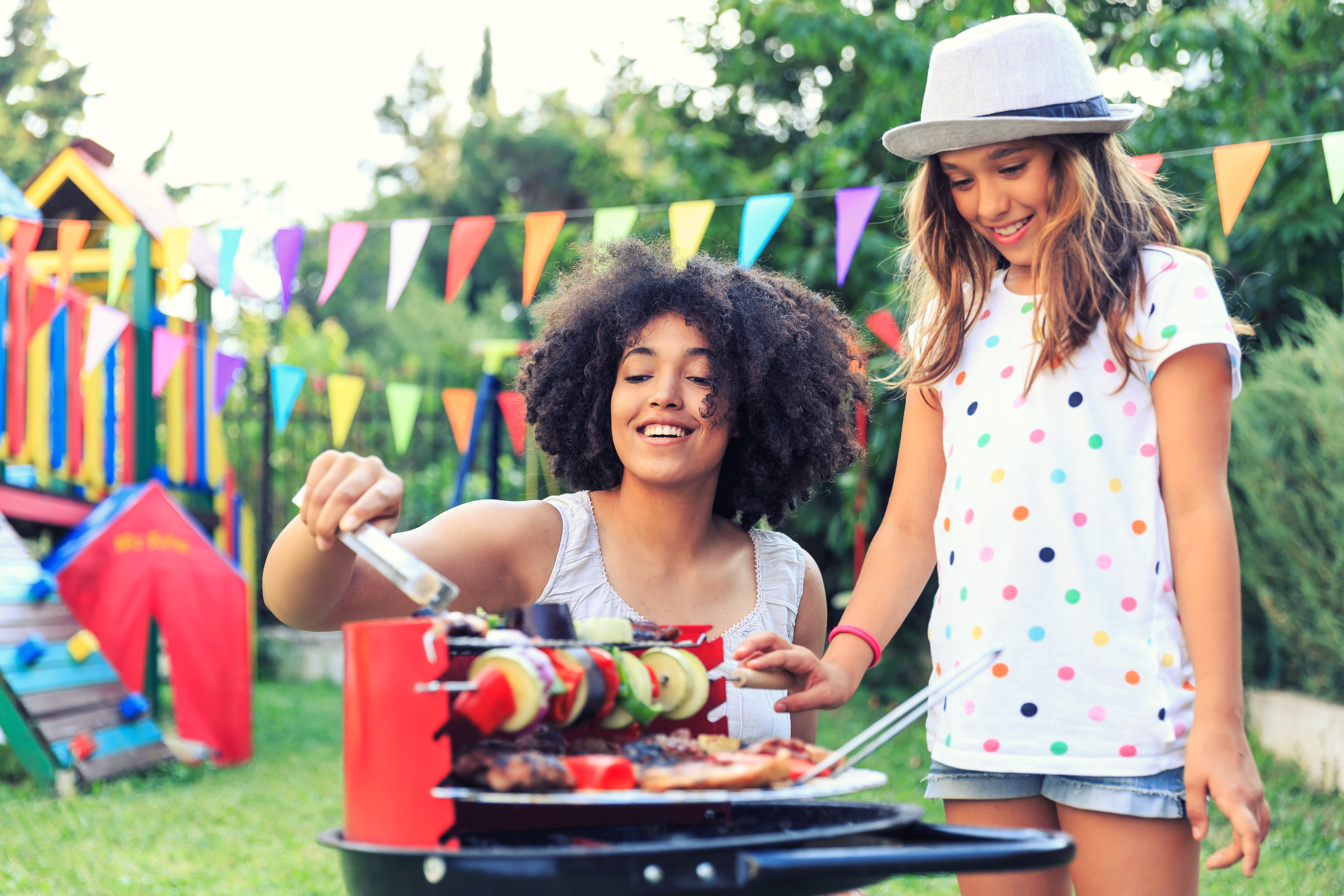 If you are an al fresco fan too, you might want to bang some burgers on a throwaway BBQ.

Or you could be looking to invest in a showstopper barbie in your garden.

Either way, here are my savvy ways to sizzle.

CHUCK IT AND SEE: Disposable barbecues make it so easy to throw an impromptu grill-out. They are cheap too.

I head to Asda for mine, where you can get a Bar-Be-Quick Instant Barbecue for just £2. They are light to carry and easy to dispose of afterwards.

JOIN A SMALLER ’CUE: You need not go large on size or spend when it comes to a new barbecue.

A cheap’n’cheerful small grill-style set-up will get those bangers done just as nicely as a bigger set of more expensive kit.

I like Argos’ 35cm round charcoal BBQ at £10. It is straightforward to set up and cheaper than the similar one sold at wayfair.co.uk for £41.99.

SLICE WORK: Outdoor pizza ovens are a garden trend I can get on board with, although they can be quite costly.

But you don’t need to spend a lot if you look in the right places.

Previously, Lidl has done its own version in the summer for under £100, so that’s worth keeping an eye out for.

But I’ve also spotted great deals on Wowcher for just £67.99. Similar models by popular brand Ooni cost £299 and have a waiting list.

LESS TO SHELL OUT: This summer I would love to update my garden with a Big Green Egg BBQ at £430.

But I think instead I’ll head to networldsports.co.uk for my barbecue investment.

Deal of the day 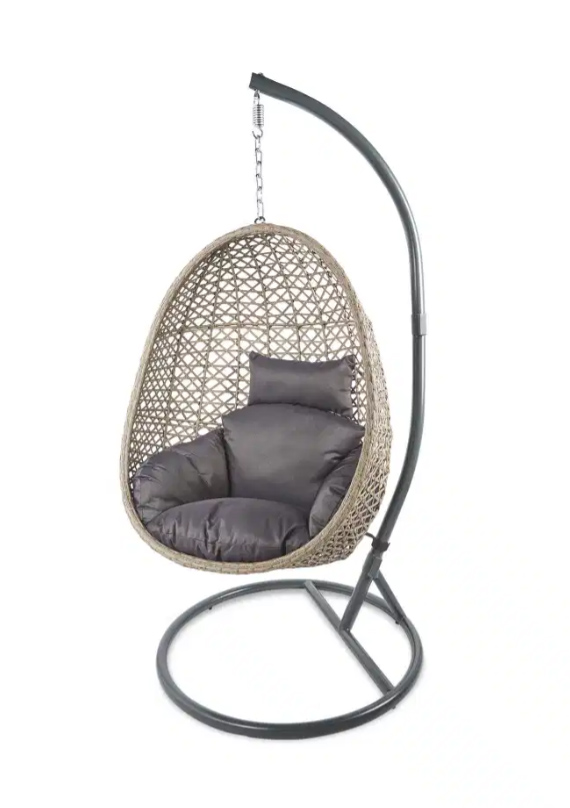 THE ever-popular egg chair from Aldi is back on sale now – but at the great price of £149, it will soon be gone again.

So you need to act fast.

Order yours at aldi.co.uk today. 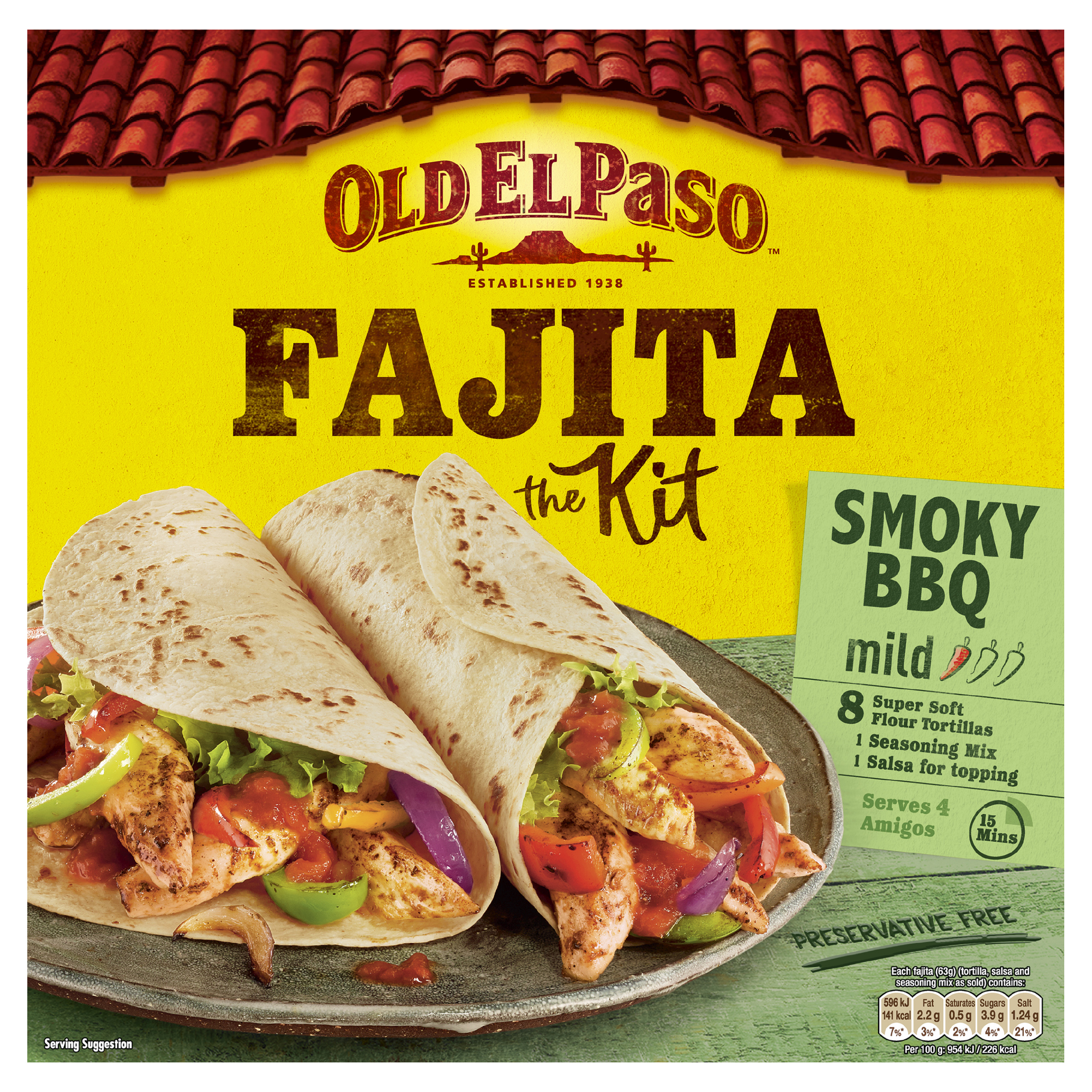 AT The Co-op, get a 600g pack of chicken breast fillets and an Old El Paso enchilada dinner kit or smoky BBQ fajita kit for £4.50 together.

Be one of our winners

THE Sun’s monthly Raffle really delivered for postman Michael Skeggs, who picked up a £100 prize.

The 51-year-old dad of two has bought The Sun for as long as he can remember. 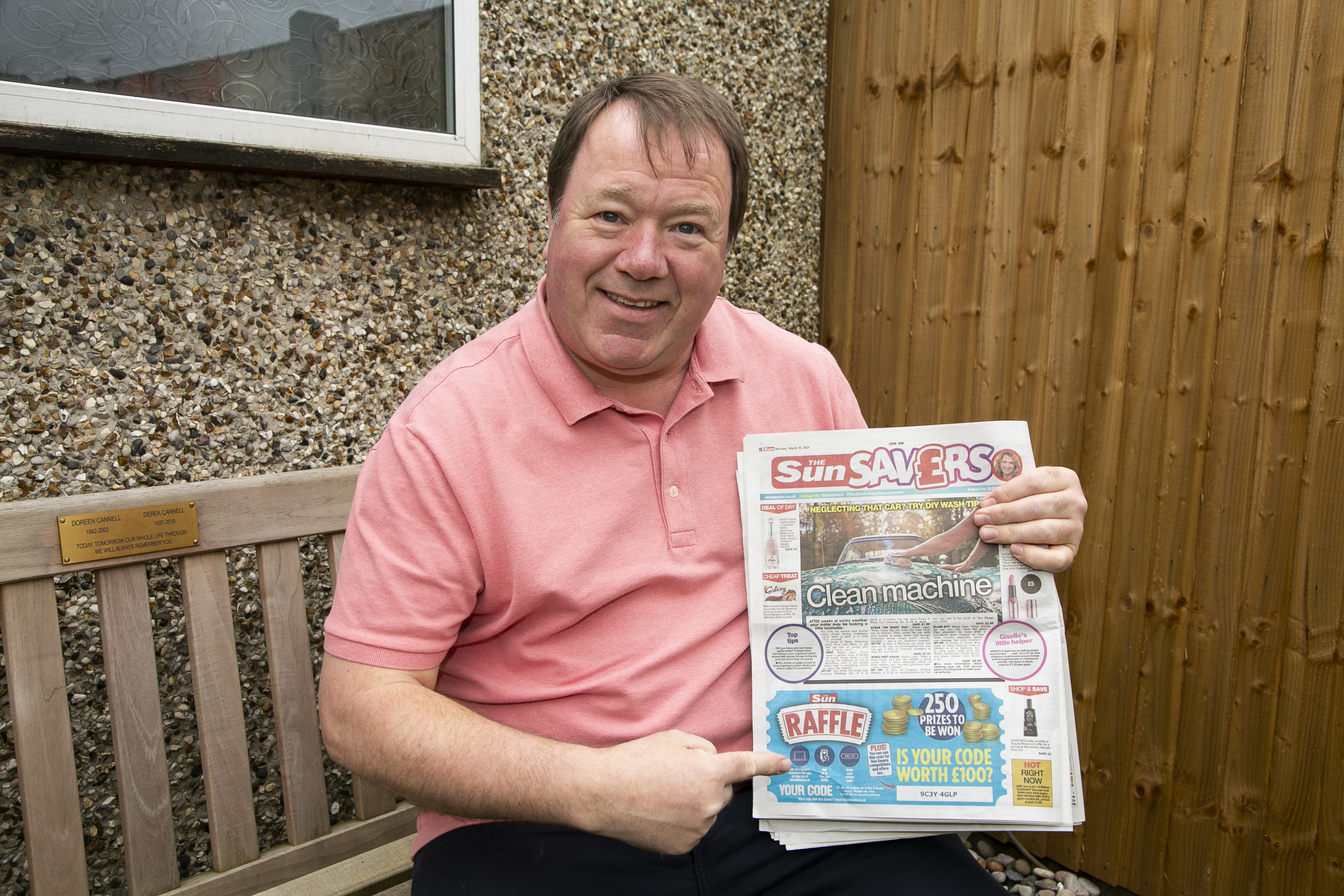 Michael said: “I always used to collect the fivers with Sun Savers and I’ve been playing The Sun Raffle for a while.

“I was shocked when I won, though.”

Michael, a postie for 21 years, lives in Enfield, North London, with wife Amanda, 54.

He bought their winning paper from the Tesco Esso Express on Hertford Road, Enfield.

Michael added: “When we can go out, we’ll use the winnings to go for a nice meal.

“I’m an Arsenal season ticket-holder and go to games with my 21-year-old lad, so maybe we could put the win towards an afternoon there once lockdown is lifted.”

HIT hunger where it hurts with £10 off your Pizza Hut delivery order when you sign up with topcashback.co.uk.

Today is the final day you can use this deal, so don’t miss out. 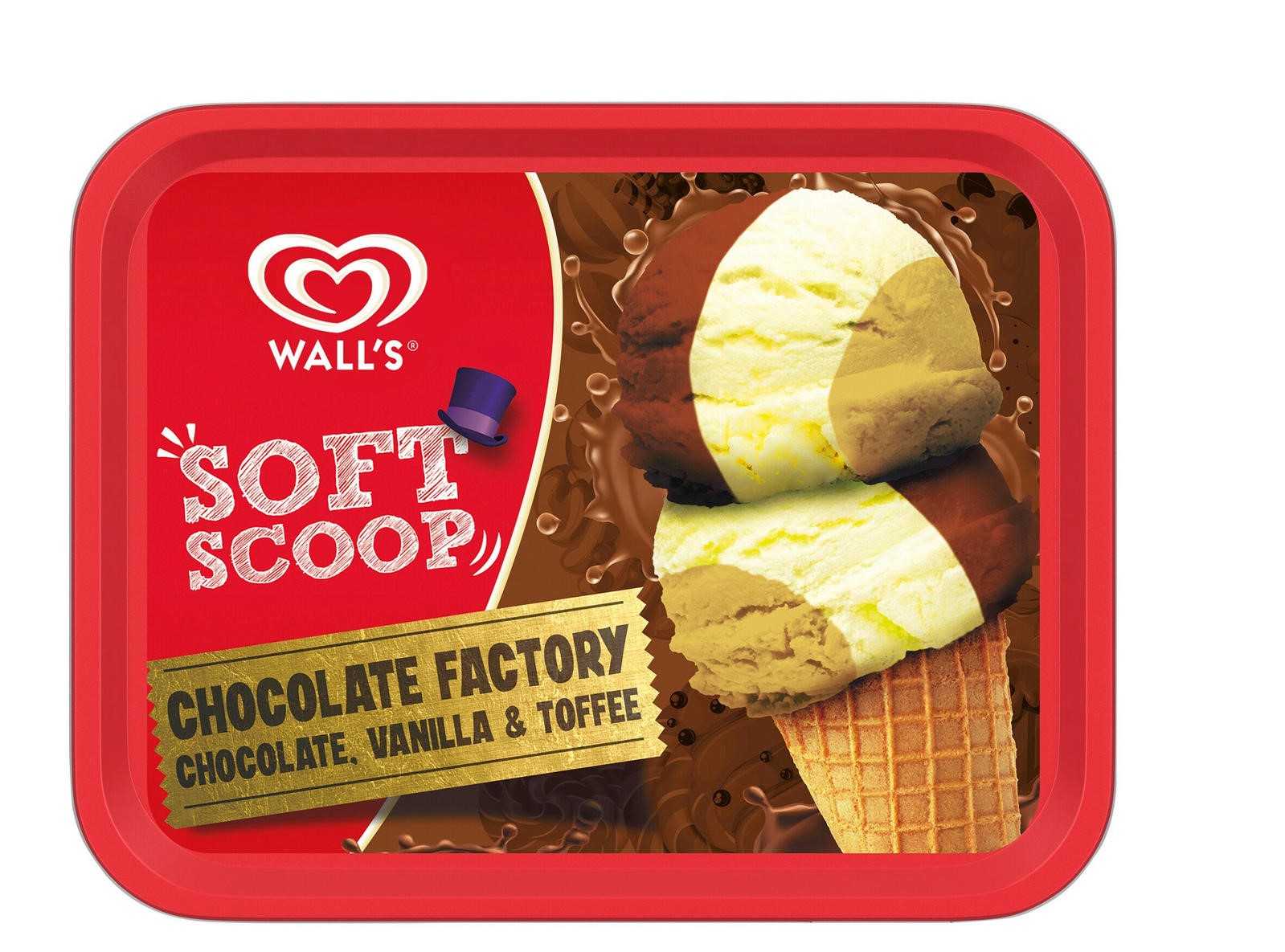 MEMBERS of Perfume Shop can get Michael Kors’ Sexy Amber For Her for £29.99, down from £63, until Tuesday.

JOIN thousands of readers taking part in The Sun Raffle.

Every month we’re giving away £100 to 250 lucky readers – whether you’re saving up or just in need of some extra cash, The Sun could have you covered.

Every Sun Savers code entered equals one Raffle ticket. The more codes you enter, the more tickets you'll earn and the more chance you will have of winning!

To take part go to sunsavers.co.uk or open the Sun Savers app.

With Sun Savers, we give you the best hacks, deals and tips to save money every single day.